Much of Jakarta was flooded, with some areas under 2 m (6.5 feet) of water. The weather disrupted traffic and vital services, leaving millions of people without power, drinking water, and the internet for several hours.

According to data provided by PNPB on the morning of January 4 (LT), the number of victims of floods and landslides in Jakarta, Banten and West Java has increased to 53. The deaths were a result of hypothermia, electric shocks, landslides, and drowning.

The number of fatalities is still expected to rise as several people are still believed to be buried under mud in Cigudeg village, Bogor.

An estimated 173 000 people are still in emergency centers in the hardest-hit area of Bekasi.

This was the worst flooding Jakarta has seen since the 10-day deluge of 2007 when 80 people lost their lives.

While the floodwaters have now receded in many districts, conditions remain bad in narrow riverside alleys where many of the city's poor people live, the AP reports.

On January 2, the Head of the Meteorology, Climatology and Geophysics Agency (BMKG), Dwikorita Karnawati, warned residents and tourists more extreme rainfall is expected over the next two weeks as the flow of wet air from East Africa reaches the country on January 10 through 15. Furthermore, the movement of wet airflow will also continue in late January to mid-February 2020.

Regions expected to be hit hard include central Sumatra, Java, southern Kalimantan, and southern Sulawesi to the southeast. 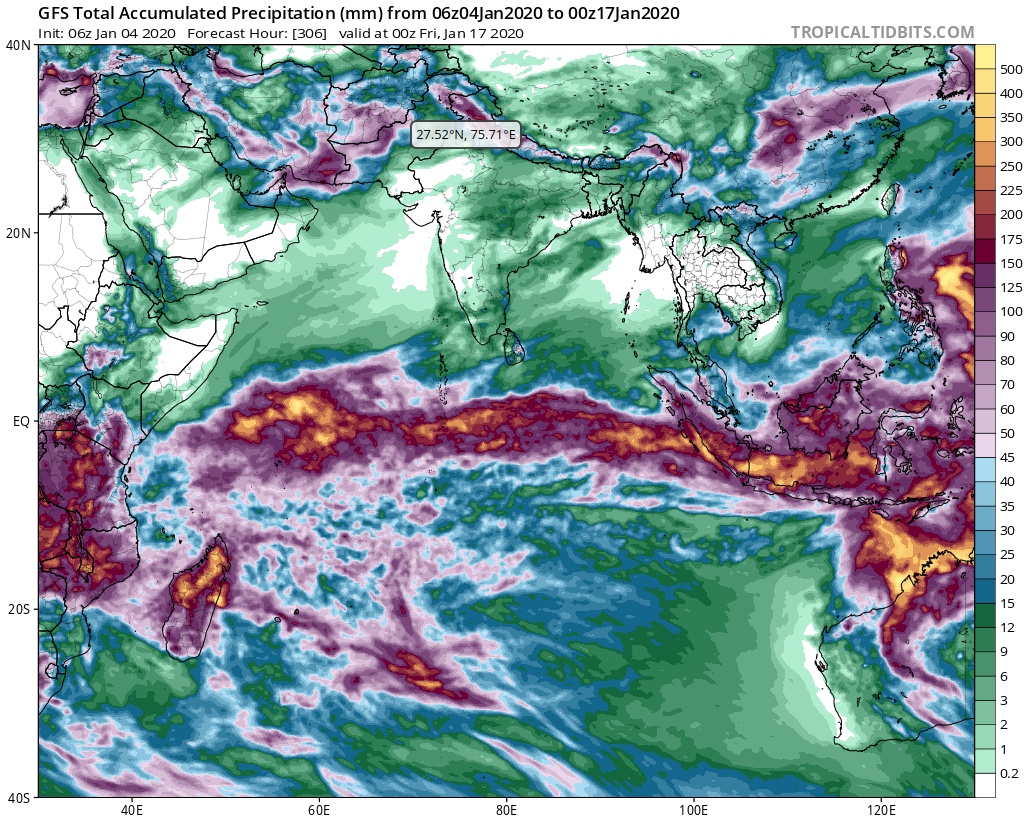 BPPT will use TMC to accelerate the process of rainfall in a hope the rain would fall before the clouds reach the capital and surrounding areas.

The plan is to cause the rain in the Sunda Strait or Lambung, but if the wind blows to the east, the rainfall will be directed to dams such as Jatiluhur and Jatigede.

Major floods regularly hit Jakarta during rainy seasons due to its location in the basins of several major rivers.

The capital is overcrowded, gradually sinking and forecasted to face water scarcity by 2040. These are reportedly the main reasons why the government decided to relocate the nation's capital to the East Kalimantan province on Borneo Island.

Construction on the new site is expected to start in 2021, while the first residents are likely to relocate in 2024.