The New Zealand police have completed the identification of the 18 victims who died in the White Island volcano eruption on December 9, 2019. The names and nationalities of the 17 have been released, but one person who died in an Australian hospital was not publicly named. Two of them are still missing and are presumed to have died near the island.

The identified deaths were the following:

Poor weather has led the police to delay the search operations for the two missing people presumed dead, who were:

47 people were on the island when the explosion took place. About 20 people remain in intensive care, including 19-year-old Jesse Langford– the only member of his family who is believed to have survived.

The injured victims will require skin grafts from corpses after they sustained very deep burns. According to plastic surgery consultant Michelle Locke who works at Middlemore Hospital in Auckland, five are still in critical condition.

Surgeons were prompted to order millions of dollars worth of cadaver skin from the US and Australia to meet demand.

However, "the cadaver skin is only temporary because it's not matched to the patient. In the same way, you couldn't do an organ donation to someone who wasn't matched to you, you can't put someone else's skin on it and leave it on forever," said Locke.

"In the burns situation, we use that cadaver skin almost as a biological dressing, and it usually will stay in place for up to two weeks."

"It keeps that area dressed and healthy. If we needed to replace it with fresh cadaver skin, or if they've got areas of unburnt skin that have healed, we can harvest the skin from that again and do some more grafting."

In addition, Locke said many of the victims have not yet regained consciousness yet a week after the eruption.

"They've got injuries to the lungs and airways as well that are a bit different than we've seen before."

The fatalities range from 13 to 53 in age and were from Australia and the US, according to the police.

A man named Phil van Dusschoten from the White Island or Whakaari said conditions around the island made it challenging for searches to be conducted.

"It's an extremely rough coastline around White Island, lots of rocky outcrops, inaccessible areas," he said.

New Zealand Prime Minister Jacinda Ardern said there were still "questions to be asked and answered," so an investigation into the disaster has been opened. 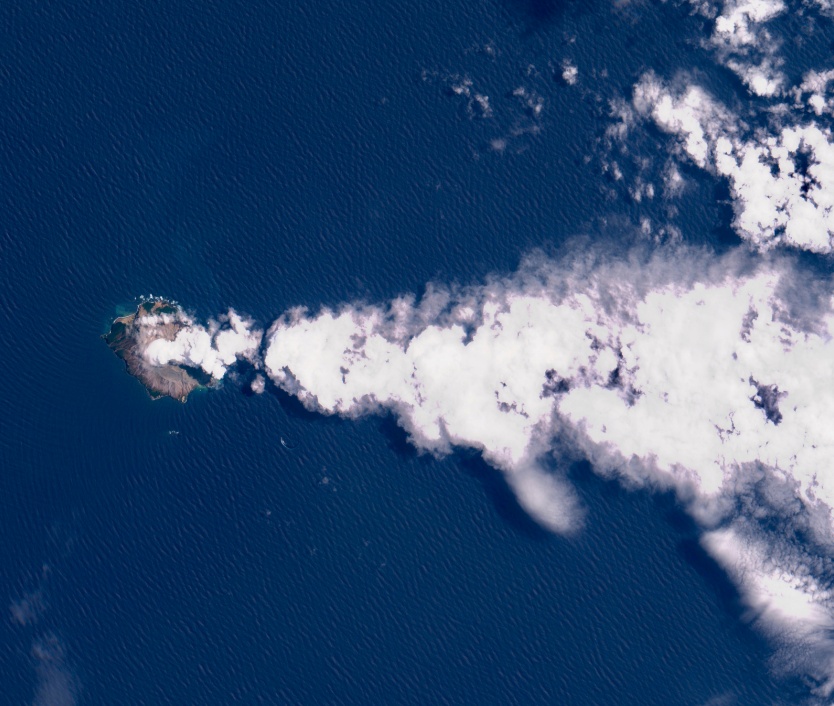 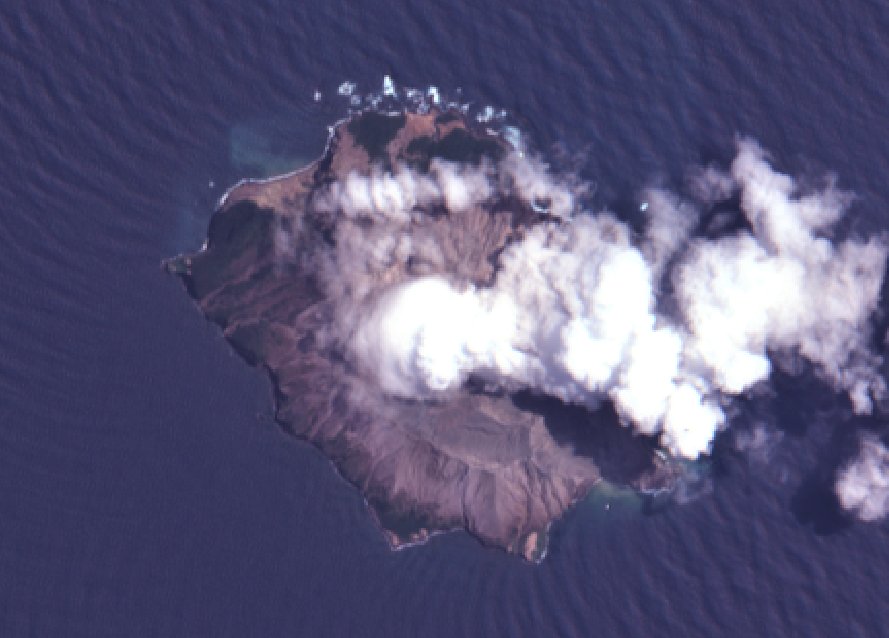 "Expert judgment this morning is that there is a 25-40% chance (unlikely) of an eruption occurring that could impact the area beyond the vent within the next 24 hours," said GeoNet on its update on December 16 at 22:00 UTC (December 17 at 11:00 LT).

"Although the volcano is quieter, the likelihood remains unusually elevated," said GNS volcanologists.

White Island is a stratovolcano, which means small to moderate eruptions are usual and it has been active for around 150 000 years. Experts said the volcano is difficult to predict, thus it is one of the most dangerous volcanoes in the world.

The island consists of two overlapping andesitic-to-dacitic stratovolcanoes; the summit crater appears to be breached to the SE, because the shoreline corresponds to the level of several notches in the SE crater wall. Volckner Rocks, four sea stacks that are remnants of a lava dome, lie 5 km (3.1 miles) NNE. Intermittent moderate phreatomagmatic and strombolian eruptions have occurred throughout the short historical period beginning in 1826, but its activity also forms a prominent part of Maori legends. Formation of many new vents during the 19th and 20th centuries has produced rapid changes in crater floor topography. Collapse of the crater wall in 1914 produced a debris avalanche that buried buildings and workers at a sulfur-mining project. (GVP)