"The people on the ground say it is the worst they have ever seen. There is flooding in areas that do not normally flood. The water is rising, and that is frightening. It does not look too good," Sammy stated.

Communities in the PDRC were affected badly. As of December 13, at least 15 families have been evacuated. 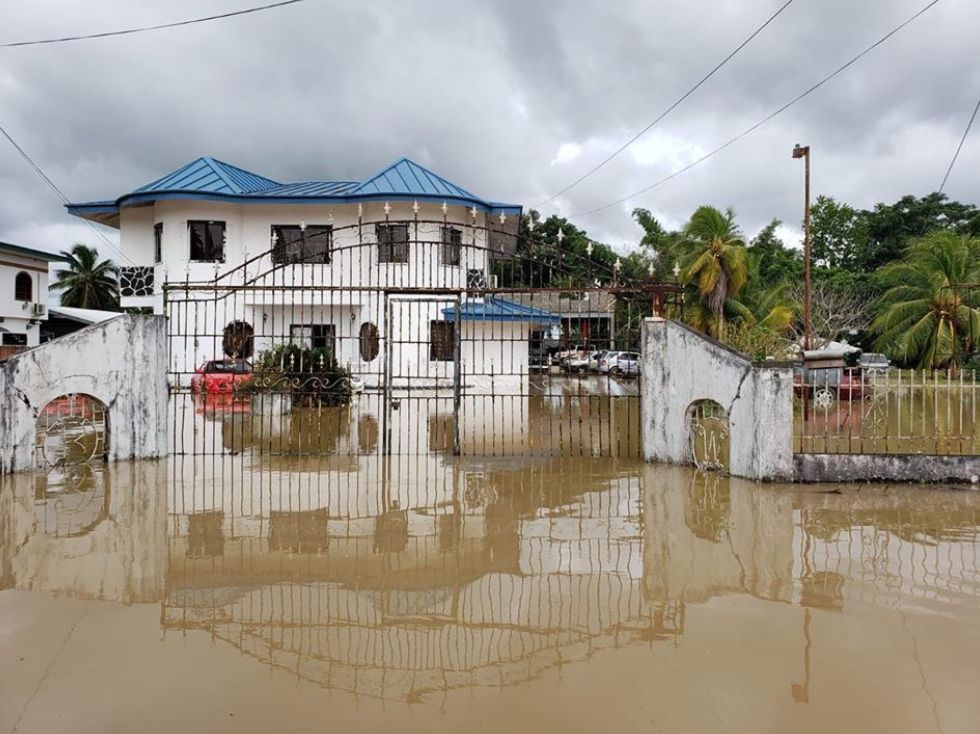 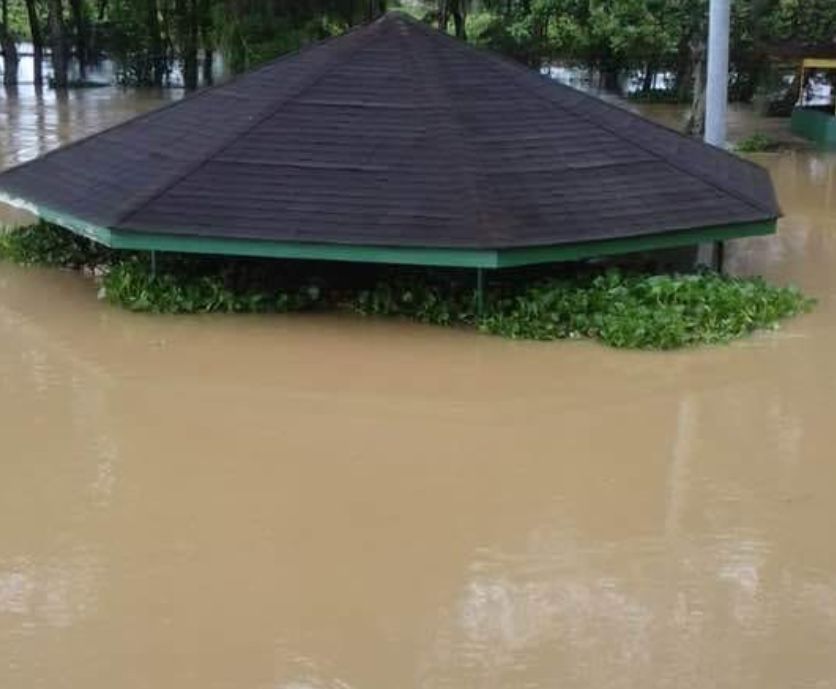 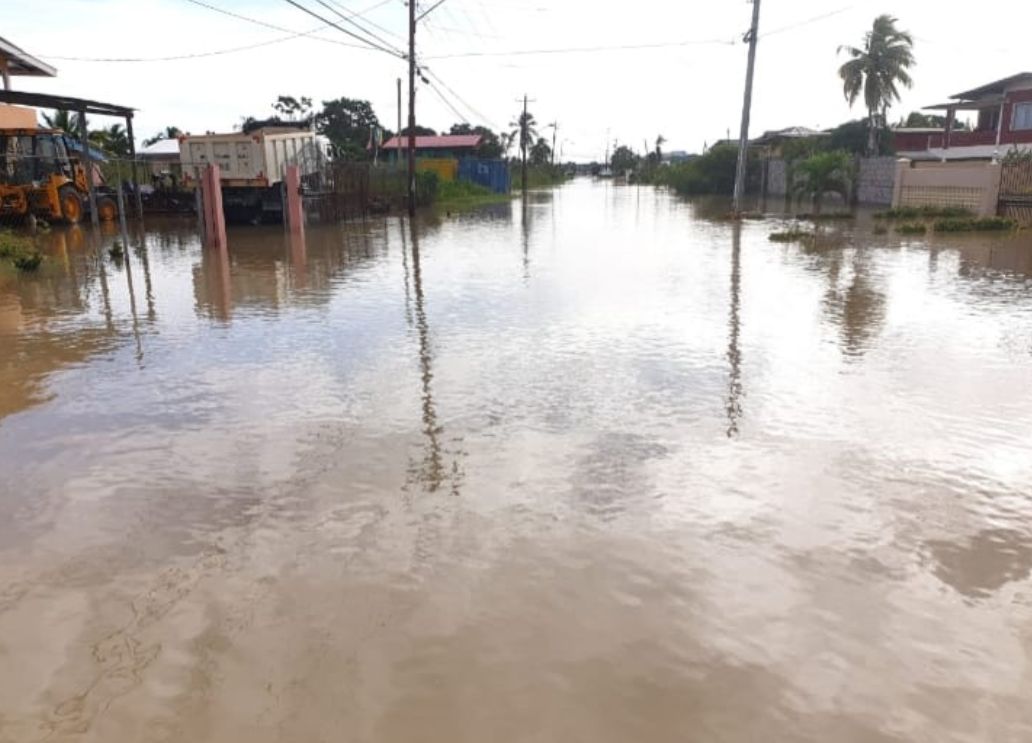 "Shelters are open. However, some roads remain impassable to low vehicles. Disaster Management officials are on the ground and continue to partner with the Trinidad and Tobago Defence Force to assist residents who are stranded," said Trinidad and Tobago's Ministry of Rural Development and Local Government.

"The yam gone, the dasheen gone. The doors gone, ducks and all the young goats in wa­ter, the hogs drown­ing. I bring up the cat­tle and now I come to see how much of the 100 plus ducks in that cage there. The com­mon fowl in the wa­ter now. I don't know how many of them will die," farmer Nathaniel Mungal said.

Moreover, at caged chickens drowned at Boodoo's chicken depot, where water was at 1.2 m (4 feet).

"We can­not sell and we have to se­cure the chick­ens. We can­not say for sure yet how many drowned," a worker said.

The meteorological service initially issued several yellow level flood warnings, but it had been upgraded to an orange level as floodwaters are still rising in particular areas.

Furthermore, the Caroni River was at maximum capacity and had overflowed its banks into low lying nearby areas. In Siparia, the flooding was caused by the swelling of the Tunaco River.

Over 600 Community Emergency Response Team (CERT) volunteers trained by the Ministry in emergency response have participated in relief efforts. The Disaster Management Units of the Corporation were activated, and 10 councilors were on the field.