According to Moonan, the new cones all occur along the trace of the August 2018 earthquake fault rupture, which totally offset the roads along RE Trace.

"Oil sheen and strong sent of hydrocarbons accompany the mudflow," he noted. 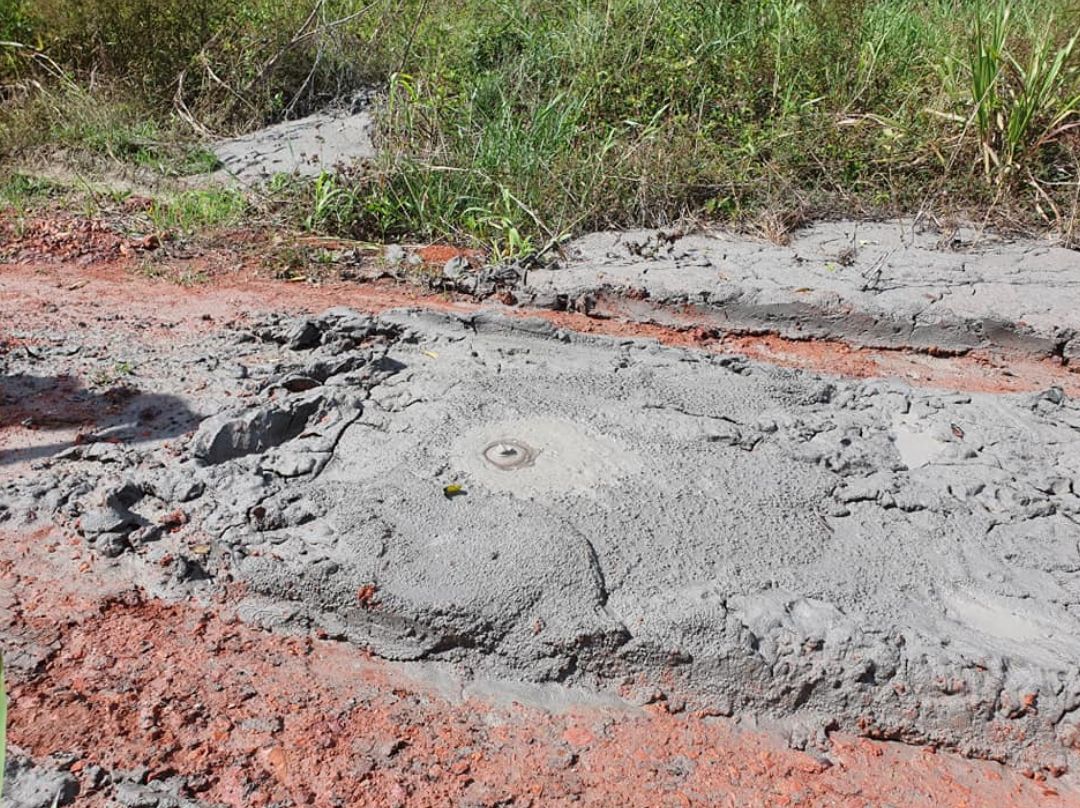 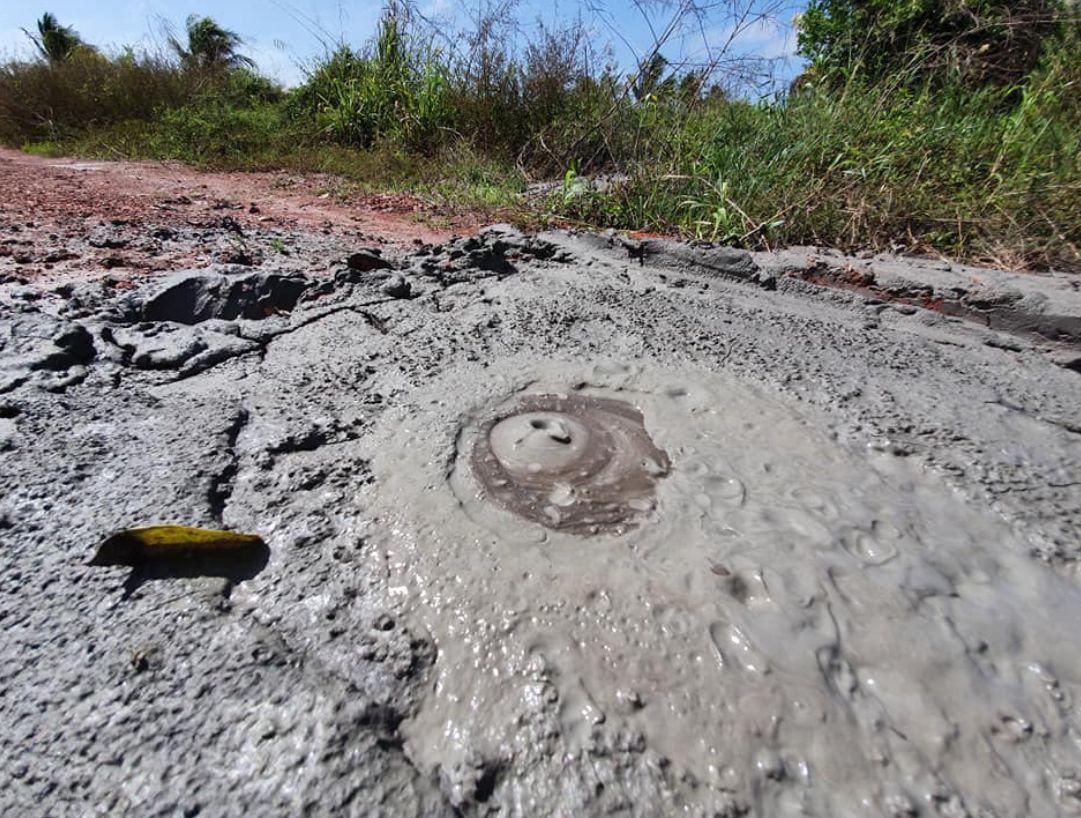 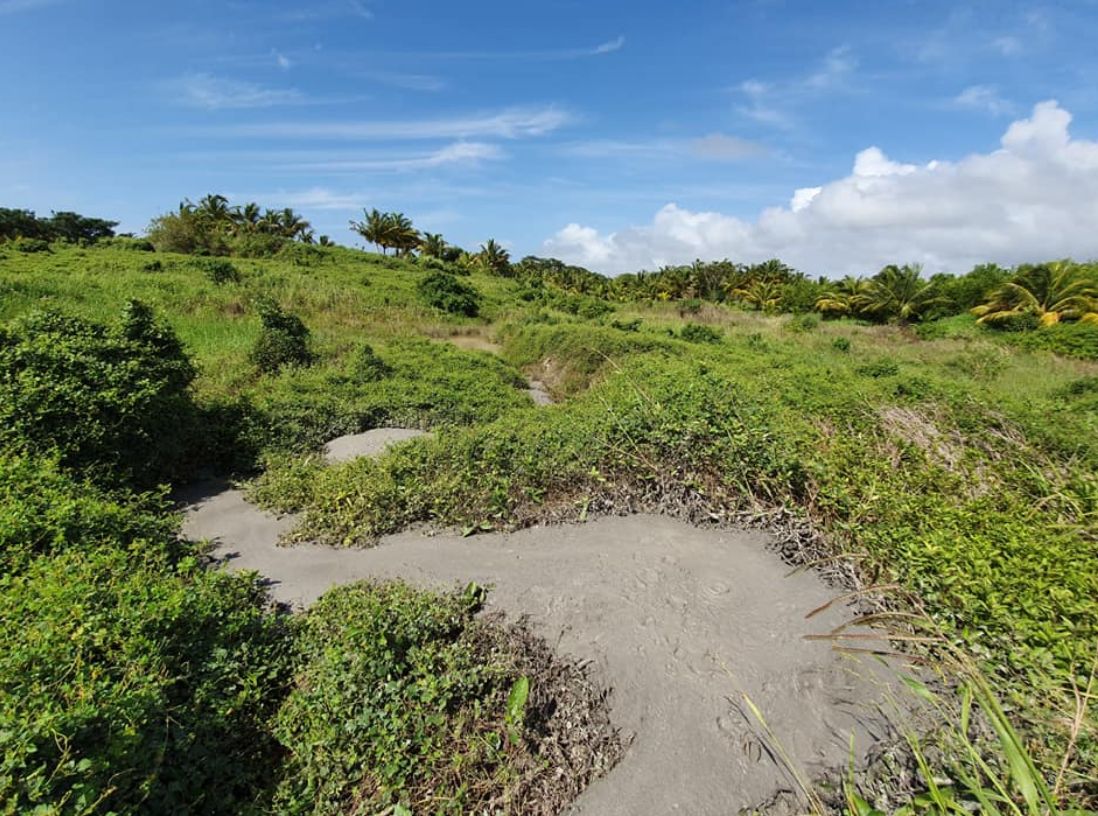 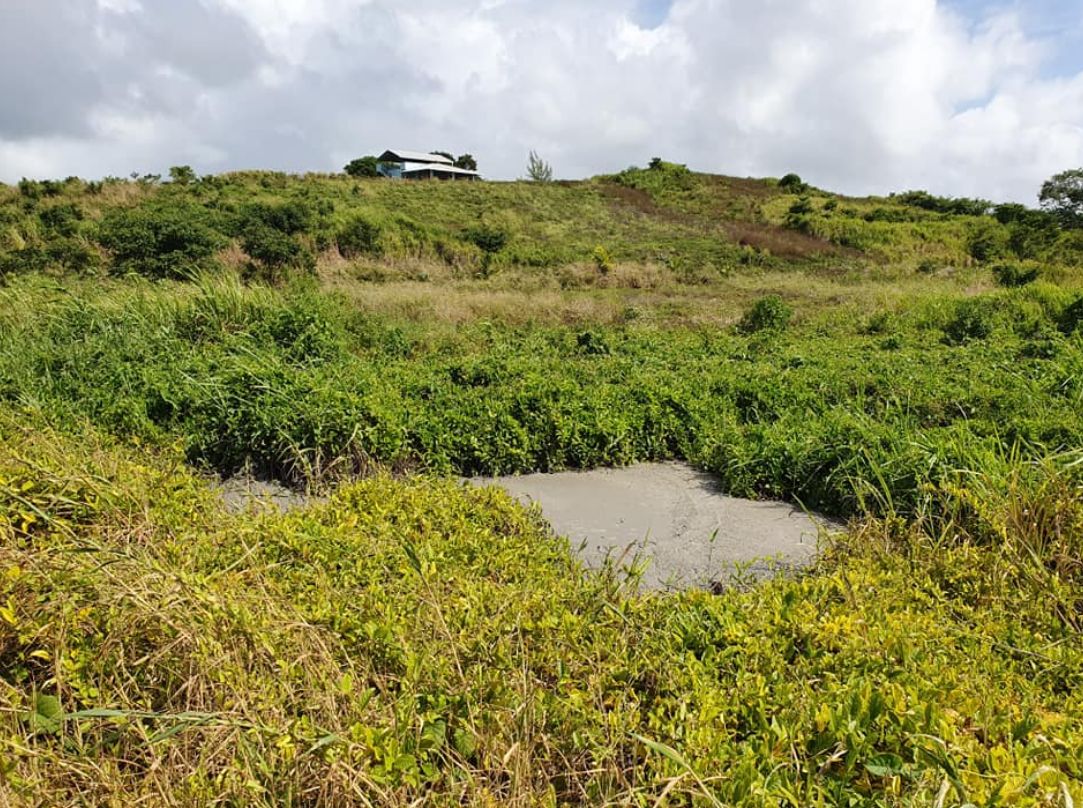 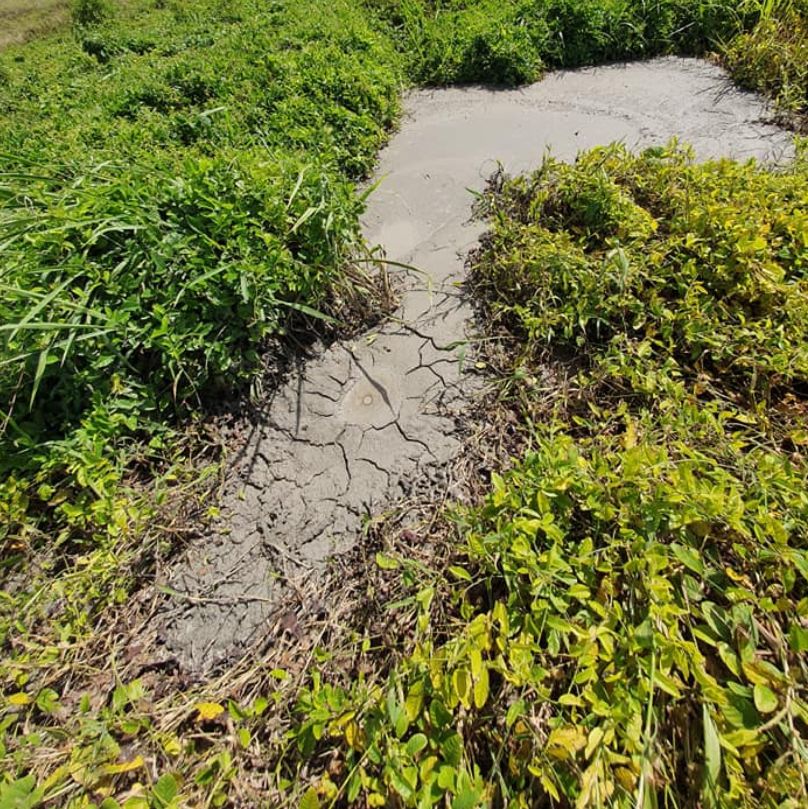 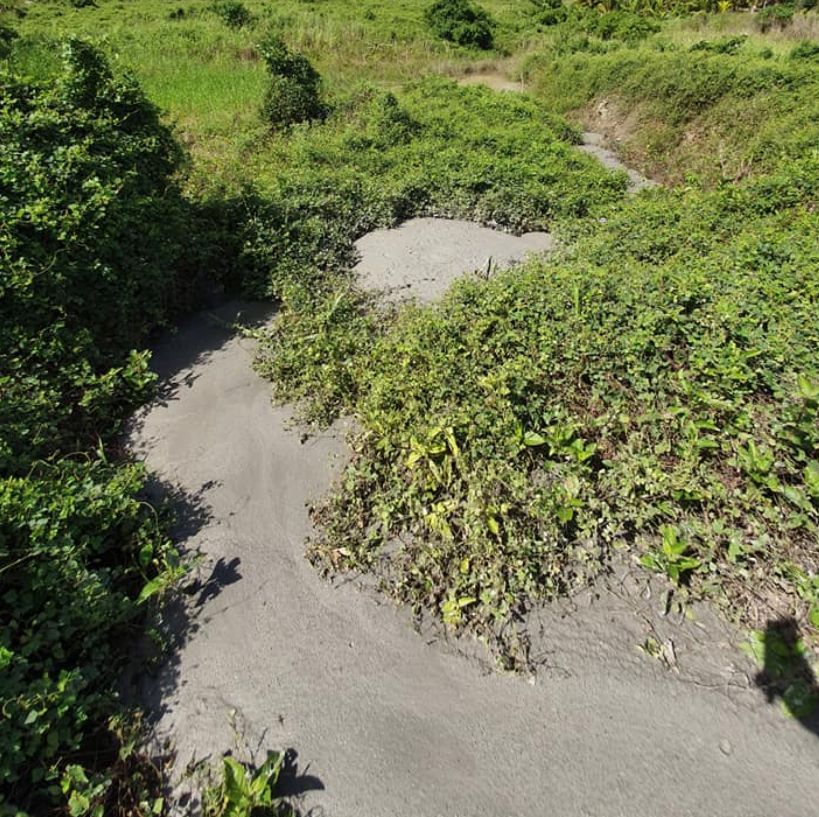 In September and October 2019, the Piparo Mud Volcano showed a resurgence of activity, inflicting panic among citizens. Scientists feared over possibilities of another catastrophic eruption, similar to the 1997 explosion which damaged over 33 homes.

A mud volcano, also called mud dome, is a landform made by the explosion of mud or slurries, water, and gases.

Such volcanoes are not true igneous as they do not create lava and are not driven by magmatic activity. The craters are usually shallow and may emit mud intermittently. These explosions consistently rebuild the cones, which are eroded easily.