​On July 21, JTWC started tracking an area of low pressure which will become Tropical Storm "Nari." The system continued organizing under favorable conditions and developed into a tropical depression at 00:00 UTC on July 24 when it was located to the west of the Bonin Islands, Japan. It continued organizing and strengthened into a tropical storm Nari early on July 26. 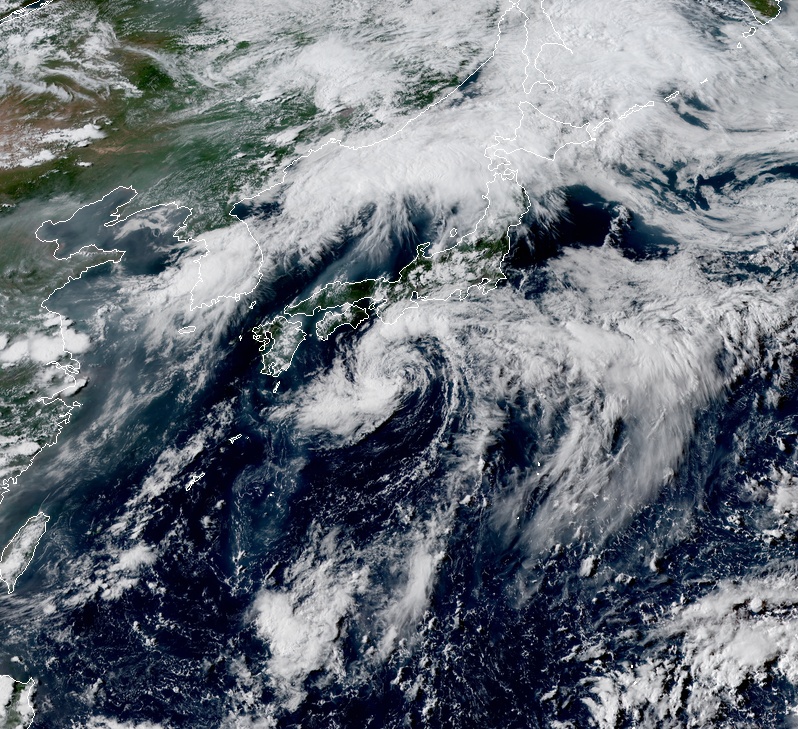 The system is expected to make landfall early July 27 (UTC) over the central-eastern coast of Honshu Island, close to Tahara City, Aichi Prefecture. 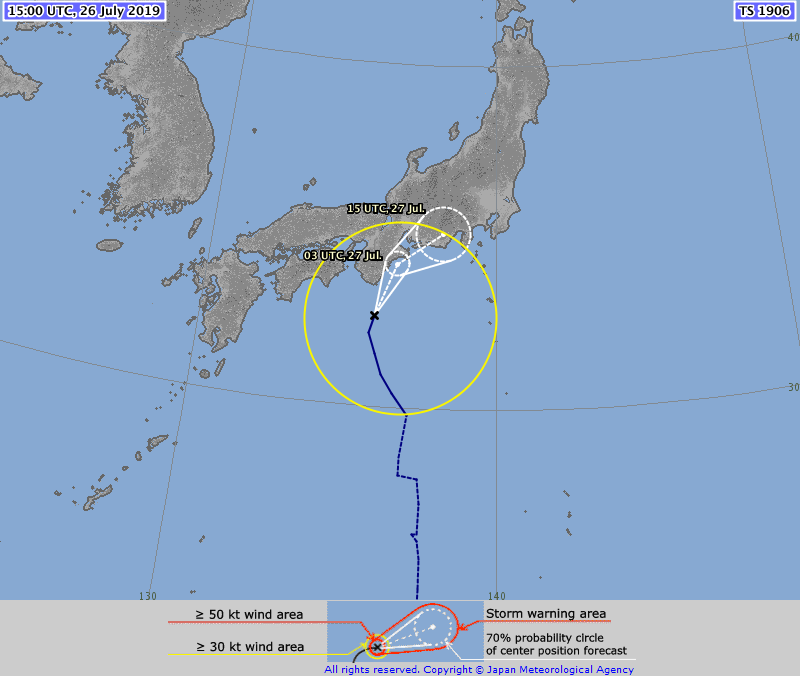 JMA calls for caution against landslides, flooding in low-lying areas and swollen rivers, as well as strong winds, rough seas, lightning and tornadoes.