Series of strong earthquakes hit Batanes, the Philippines on July 26 and 27, 2019, leaving at least 8 people dead and dozens injured. 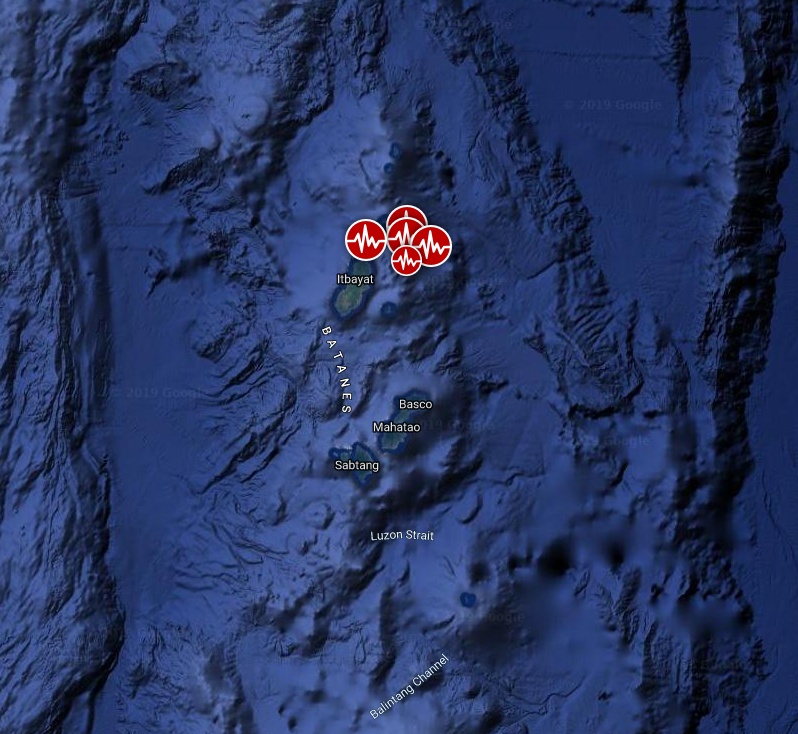 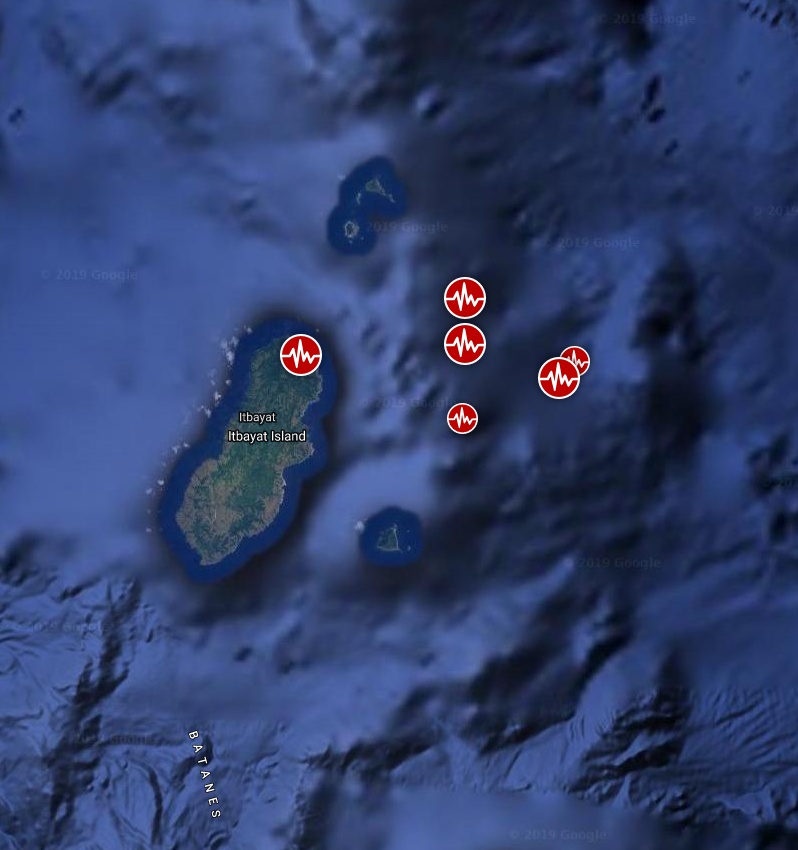 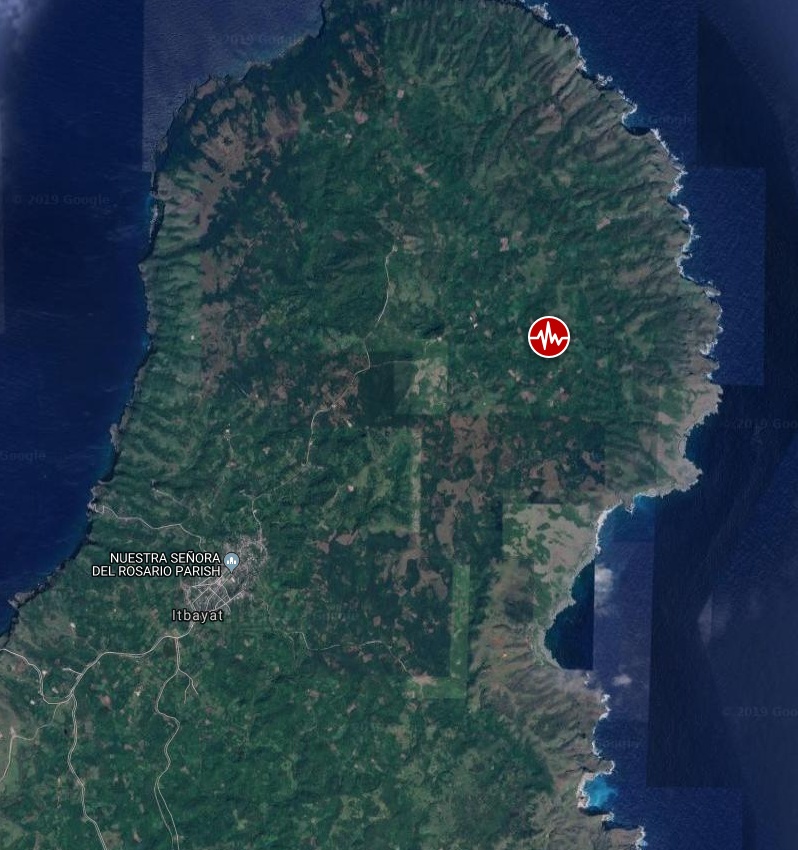 There were no tsunami warnings issued, but the quakes caused considerable infrastructural damage across Batanes region.

Mayor Raul de Sagon told AFP that 8 people had been killed and around 60 others were hurt. The extent of their injuries was not immediately clear, he said.

"We saw houses shaking. Some of the walls of the houses collapsed and fell on the victims. Some people died because they were sleeping soundly since it was still early," he added.

A one-story hospital was damaged, prompting patients to be evacuated and brought out in the open with dozens of injured quake victims. Some were later crammed into a basketball court with a roof due to heavy rains, Esdicul said.

Itbayat residents were advised not to return to their homes and stay in the town plaza.

At 17:35 UTC on September 13, 2016, Super Typhoon "Meranti" (known in the Philippines as Ferdie) made landfall on Itbayat at peak intensity, with the center of the eye passing directly over the island. During landfall, the storm's powerful winds caused extensive damage and knocked out the island's communications systems.

Meranti peaked at 305 km/h (190 mph) sustained winds and tied with Typhoon "Tip" as the second-strongest tropical cyclone in the northwest Pacific since 1970. 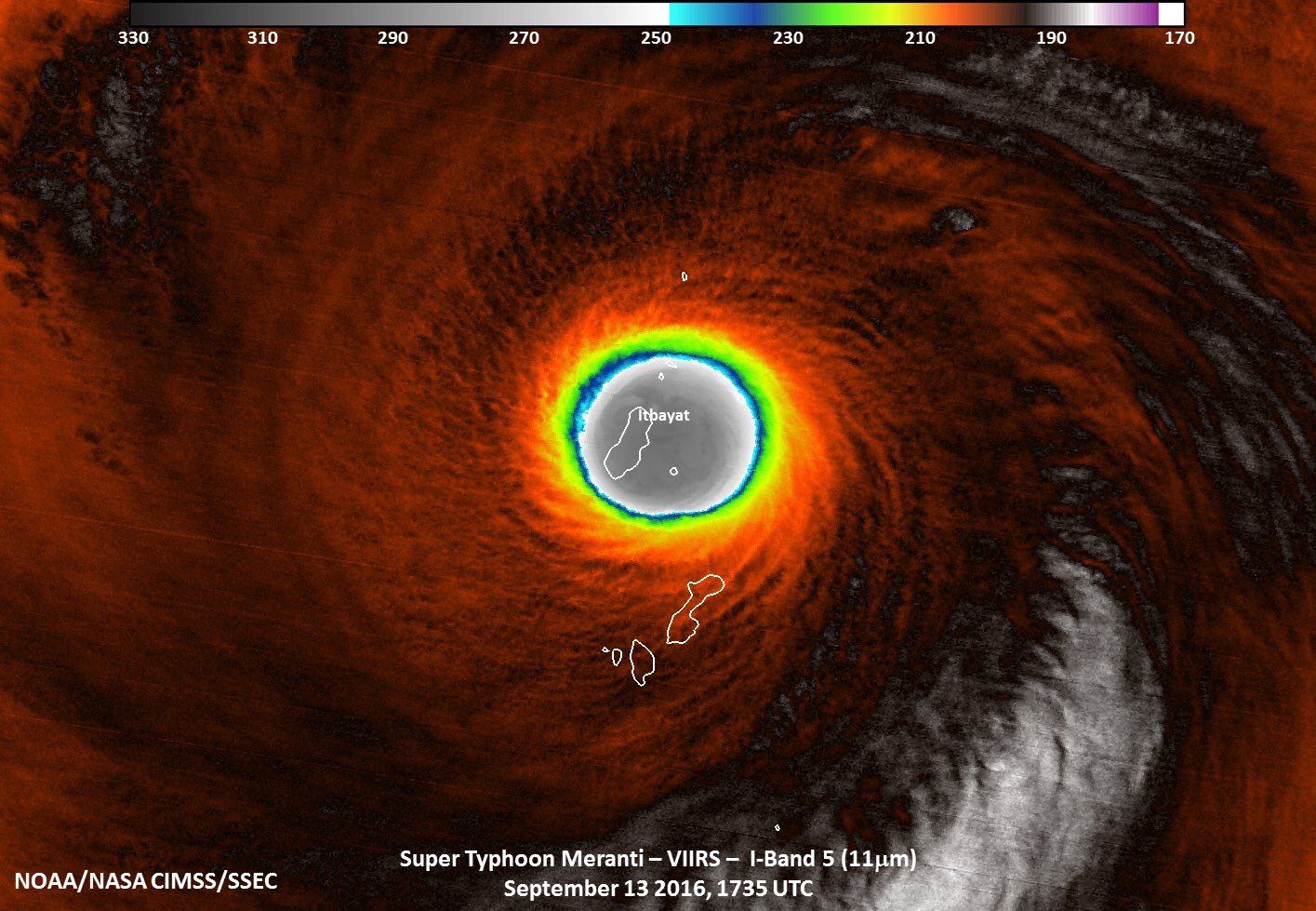