INGV said their surveillance cameras showed gas emission from the base of the southern flank of NSEC, indicating that a new fissure has opened at the crater.

The phenomenon has been preceded and accompanied by the gradual increase in the average amplitude of volcanic tremor and followed by small lava flow.

The Aviation Color Code was raised to Red. 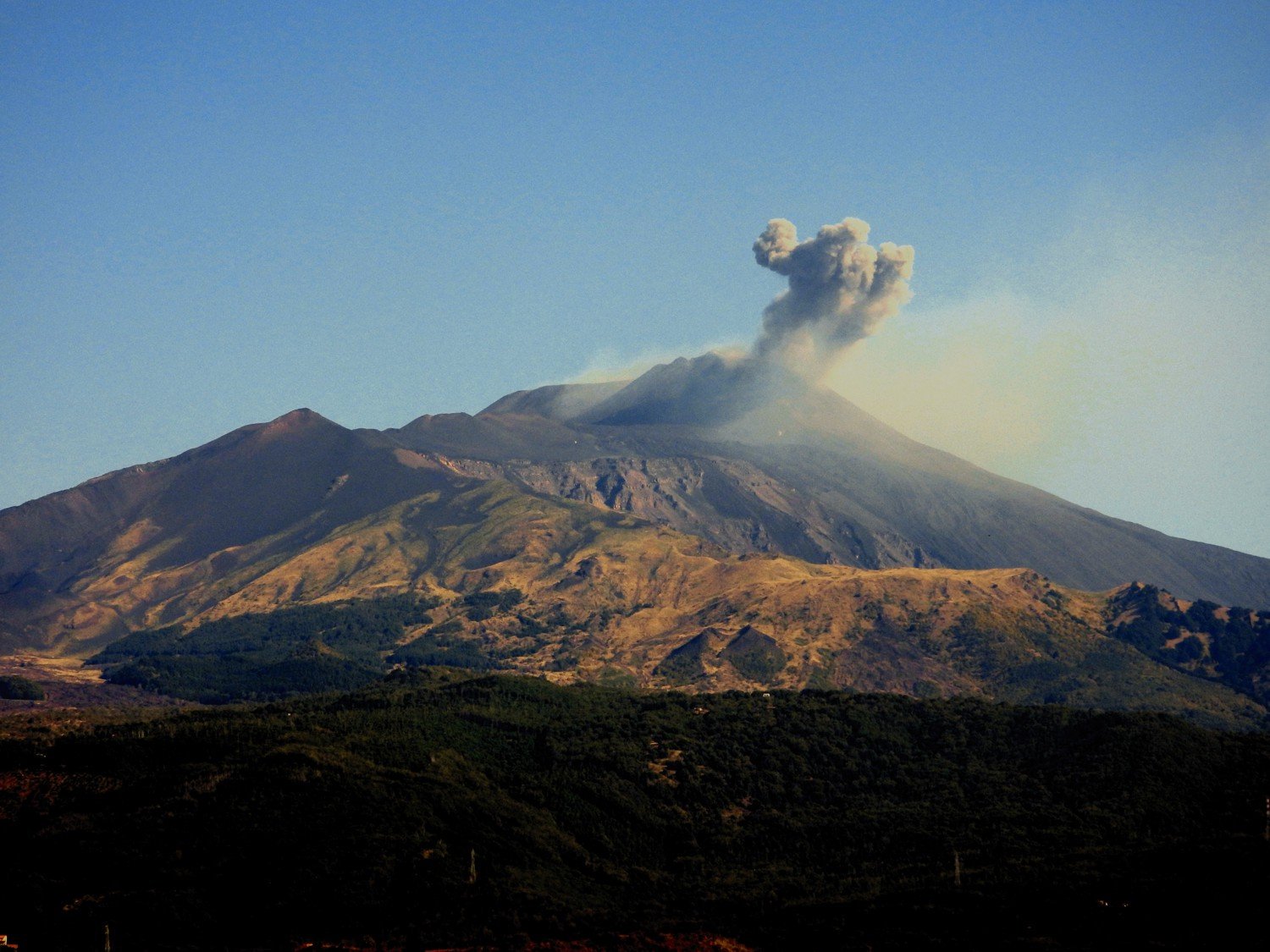 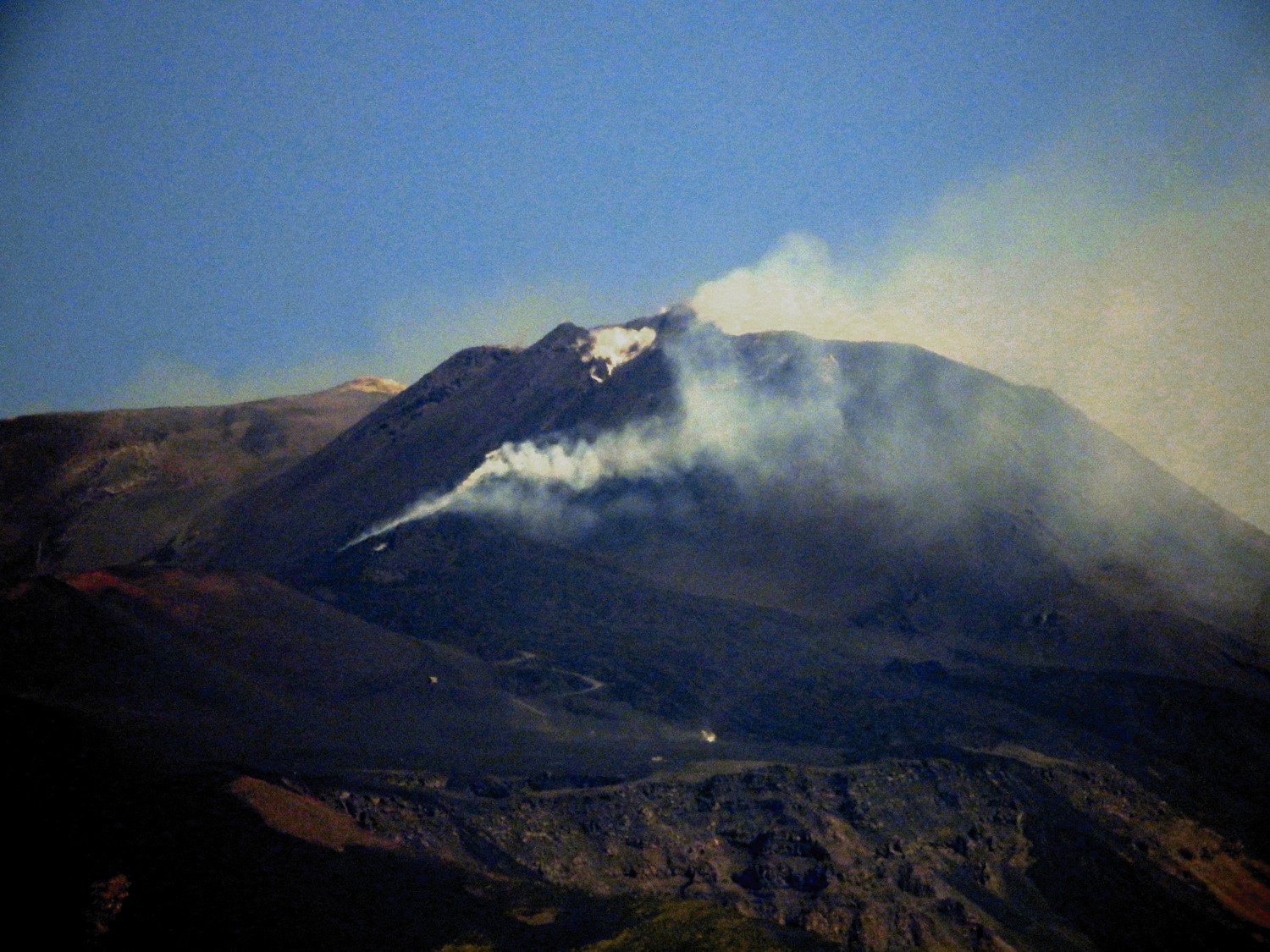 (INGV) From 15:40 UTC [July 27], the signals from the seismic network show a significant decrease in the average amplitude of volcanic tremor. At the same time, a substantial decrease in explosive activity is detected at the NSEC (the emission of a thick gaseous plume of light color remains, without significant amounts of ash). Effusive activity from the new fissure along the southern side of the NSEC continues.

From 7:46 UTC [July 28], emissions of small amounts of brown-reddish ash, which quickly scatters in an atmosphere near the crater.

There are no significant variations in tilt and GPS stations since yesterday afternoon.

Historical lava flows of basaltic composition cover much of the surface of this massive volcano, whose edifice is the highest and most voluminous in Italy. The Mongibello stratovolcano, truncated by several small calderas, was constructed during the late Pleistocene and Holocene over an older shield volcano.

Flank vents, typically with higher effusion rates, are less frequently active and originate from fissures that open progressively downward from near the summit (usually accompanied by Strombolian eruptions at the upper end).

Cinder cones are commonly constructed over the vents of lower-flank lava flows. Lava flows extend to the foot of the volcano on all sides and have reached the sea over a broad area on the SE flank. This volcano is located within the Mount Etna, a UNESCO World Heritage property.