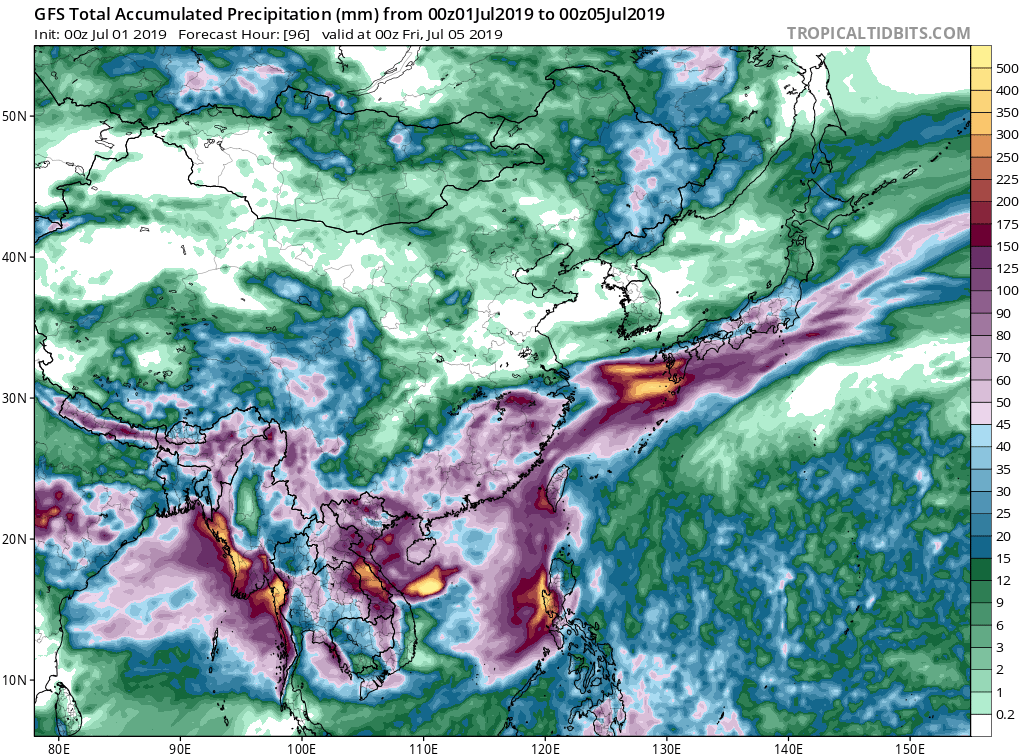 Although evacuation orders were issued for 1.1 million residents in Kagoshima and Miyazaki prefectures on July 3 and 4, only 6 301 people actually took shelter, authorities said.

"The figure of 6 300 was … rather small," Nihon University professor Hiromichi Nakamori said, adding that, "…there could be cases in which going outside is more dangerous, depending on the situation in the neighborhood."

"Central and local governments need to think about what they should do to make residents follow their instructions and keep them aware of the need to take action to ensure their safety," he said.

According to media reports, two people died in Kagoshima Prefecture following landslides – one in Soo and the other in Kagoshima, both after landslides buried their homes.

Mudslides and flooding have damaged at least 80 homes and left 1 700 other homes without electricity.

A red warning for heavy rain has been issued over southern Kyushu Island and Amami Islands. Moderate to heavy rain is expected over the next 24 hours.