Severe weather system hit parts of British Columbia and Alberta, Canada on June 18 and 19, with heavy rain, hail and snow. Snowfall and rainfall warnings remain in effect for parts of central Alberta on June 20.

A band of storms along the Alberta/Saskatchewan border will linger for some into the overnight hours, diminishing through Thursday.#ABstorm #SKstorm

A developing low pressure system over central Alberta will continue to bring periods of rain to west-central regions. Total rainfall amounts could be as high as 75 mm (2.9 inches), before coming to an end on Friday, June 21. This warning may be expanded as more information becomes available, EC said.

Heavy downpours can cause flash floods and water pooling on roads. Localized flooding in low-lying areas is possible. Be prepared for possible winter conditions at higher elevations.

Snowfall with total amounts of about 10 cm (3.9 inches) is expected in JNP region.

"Snow has weakened off for today but light snow is still expected overnight before intensifying Thursday where a further 10 cm (3.93 inches) of snow is expected. This warning may be expanded to the Banff region at a later time as more information becomes available.

Be prepared to adjust your driving with changing road conditions. If visibility is reduced while driving, turn on your lights and maintain a safe following distance."

Meanwhile, thousands of people in MacKenzie County in northern Alberta are being evacuated from their homes due to aggressive and growing wildfires.

Officials expect about 7 000 evacuees from La Crete and nearby communities to eventually register at the Fort Vermilion MacKenzie County Office. 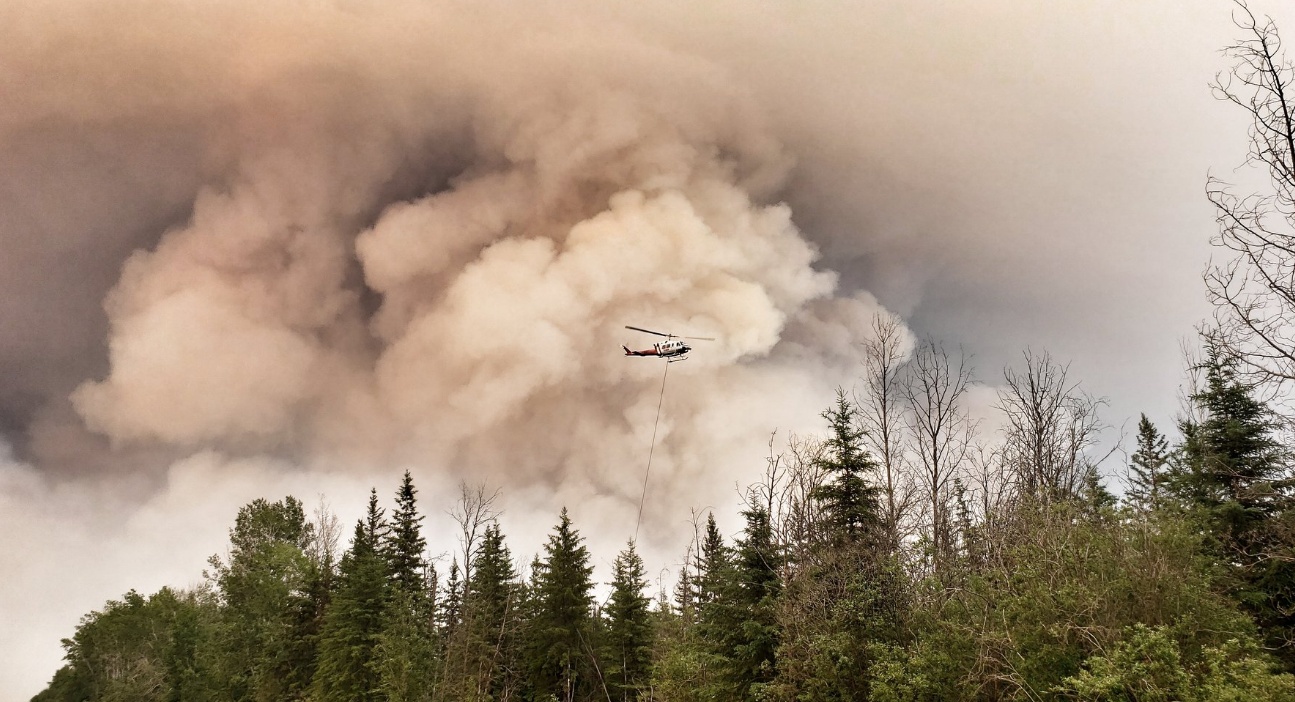