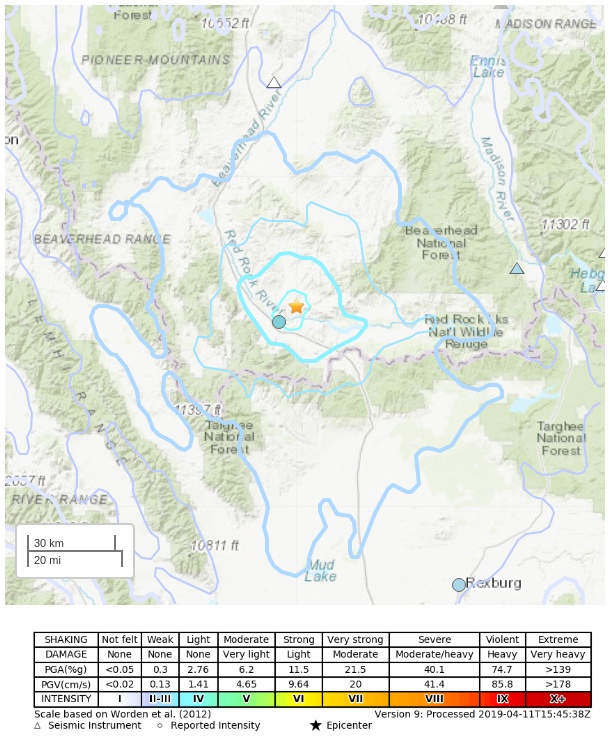 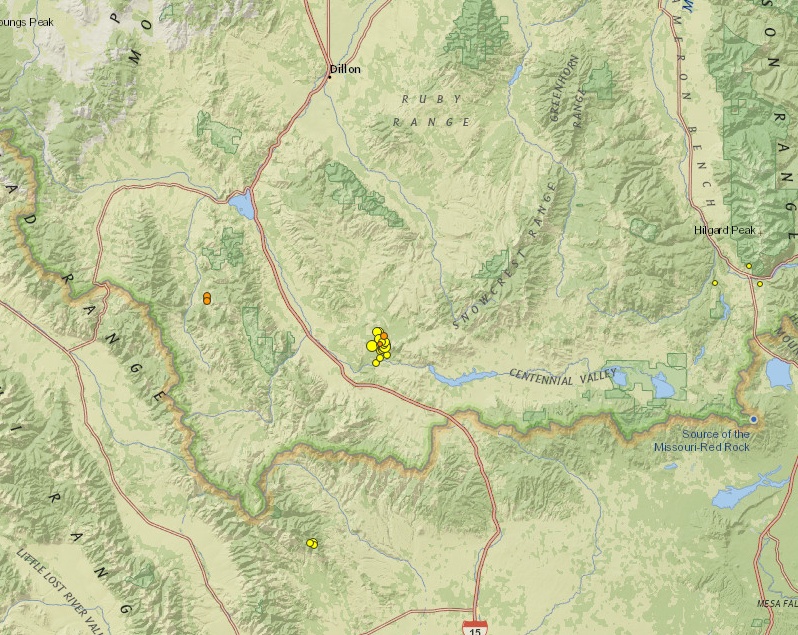 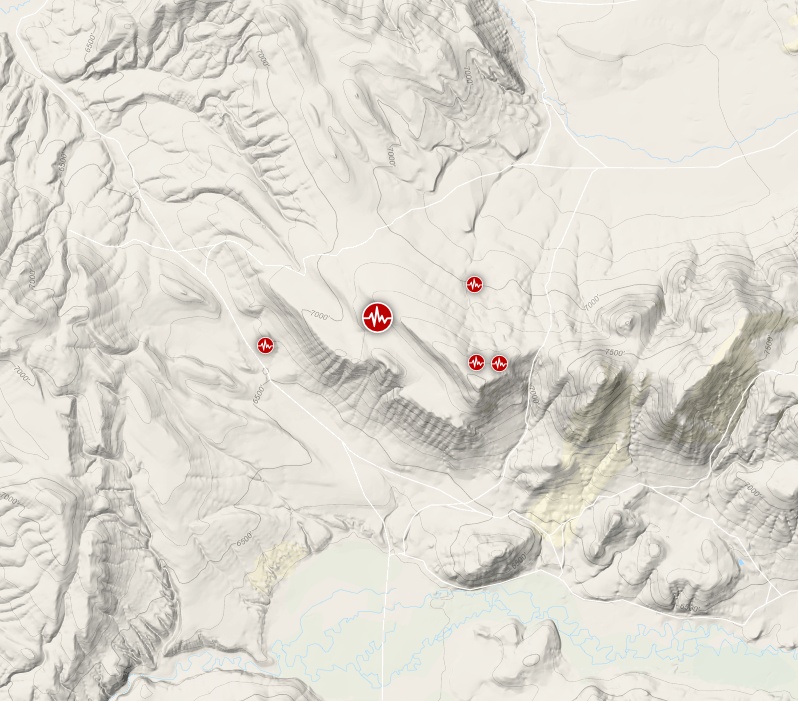 Geologist Michael Stickney said were reports of Butte residents feeling Tuesday’s earthquakes, while some people in Lima described them as a bomb or an explosion, KTWQ reports.

This fault hasn’t experienced a major quake in decades.

"The really significant earthquake that occurred in this zone was the 1983 Borah Peak Idaho earthquake, which had a magnitude of 6.9. It resulted in two fatalities in Challis and caused significant damage," Stickney said.