An unknown number of houses in Gros-Morne, Port-de-Paix, Chansolme and Turtle Island have been destroyed or damaged. At least one was completely destroyed in Gonaïves and some others were damaged. Among the structures damaged was the Saint-Michel church in Plaisance.

Civil Protection Service urged people to keep calm and listen to official sources. There was no tsunami warning issued, they said.

This is the poorest part of the country, with many isolated areas due to bad road infrastructure.

On October 8, officials said the number confirmed deaths rose to 15 and the number of injured to 300. 40 homes have been destroyed. 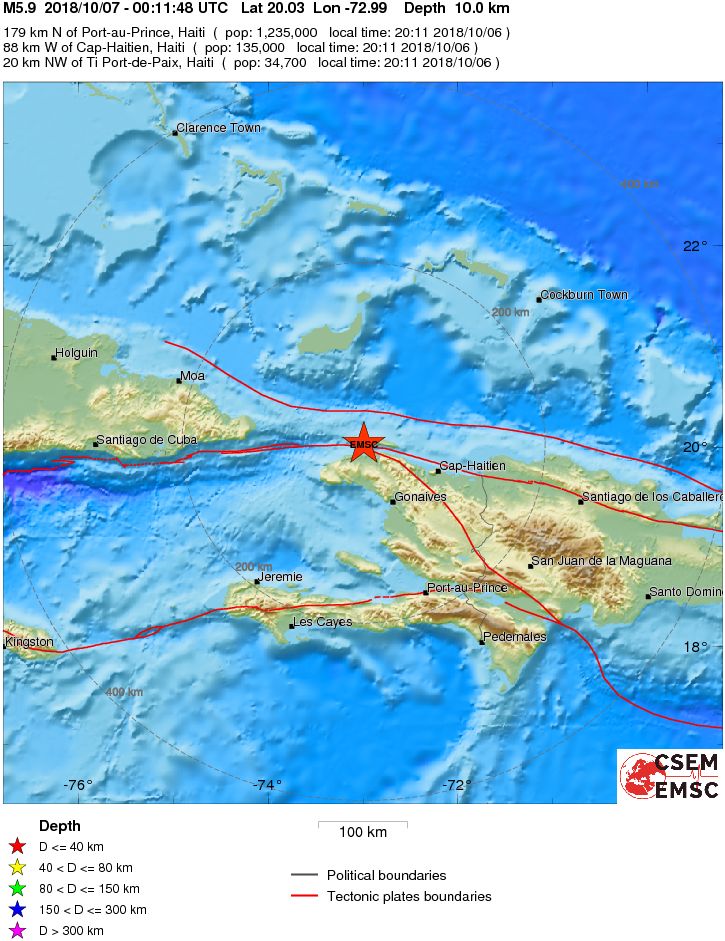 The USGS issued a yellow alert for shaking-related fatalities and green alert for economic losses. Some casualties are possible and the impact should be relatively localized. Past events with this alert level have required a local or regional level response.

Overall, the population in this region resides in structures that are vulnerable to earthquake shaking, though resistant structures exist. The predominant vulnerable building types are unknown/miscellaneous types and wood construction. 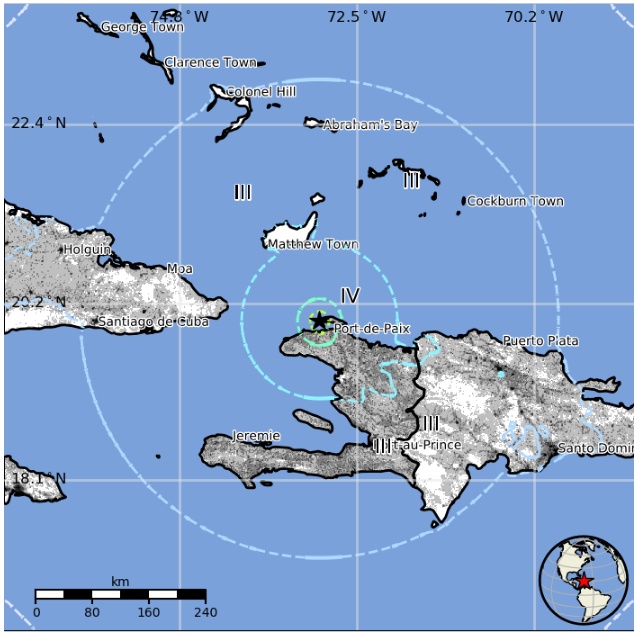 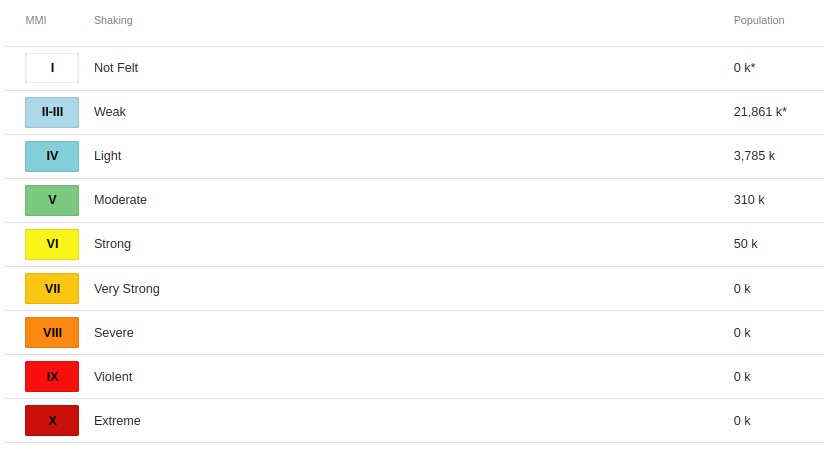 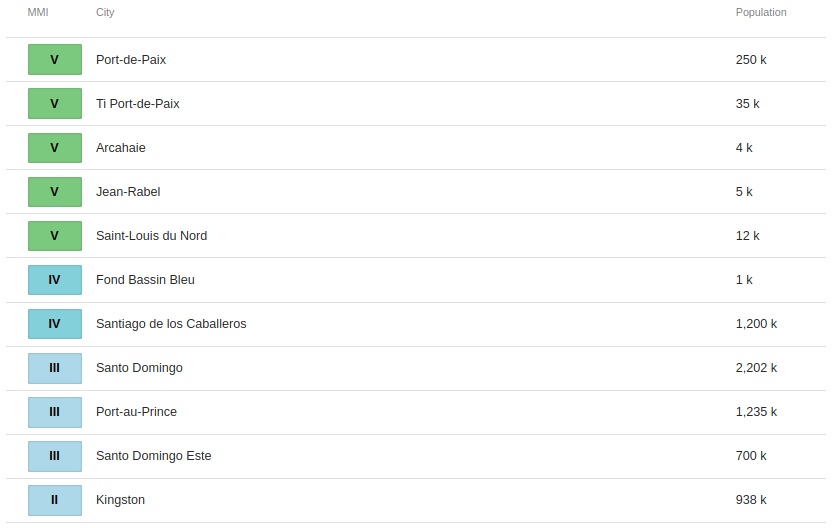