The USGS issued an Orange alert for shaking-related fatalities — significant casualties are likely and the disaster is potentially widespread. Past events with this alert level have required a regional or national level response.

Overall, the population in this region resides in structures that are extremely vulnerable to earthquake shaking, though some resistant structures exist. The predominant vulnerable building types are mud wall and informal (metal, timber, GI etc.) construction. 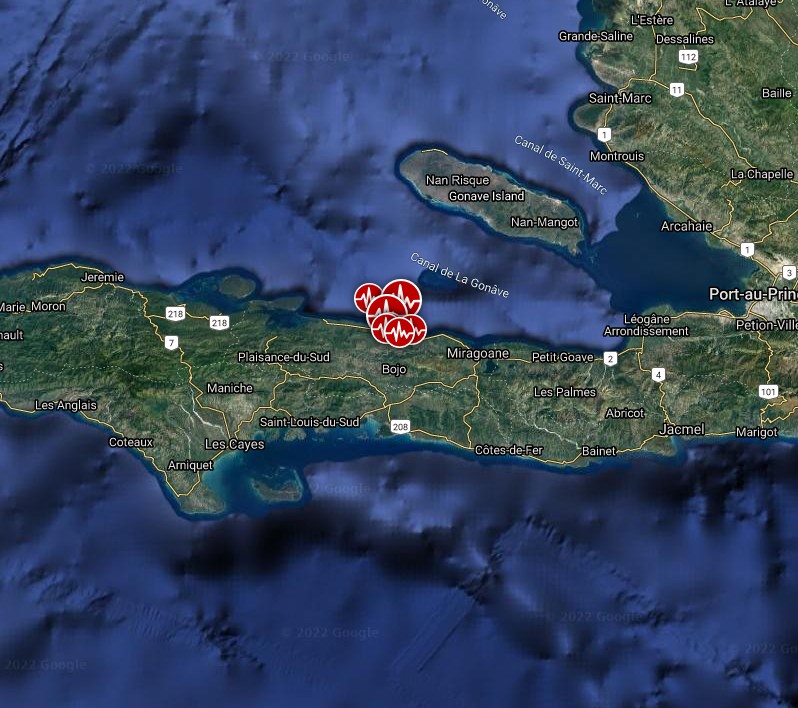 According to Haiti's civil protection agency, at least 2 people have died and dozens of schoolchildren were injured. 50 people between the ages of 15 and 23 were in a state of shock and taken to hospital.

At least 191 homes were destroyed and another 591 damaged.

In addition, the road in St-Sauver and Petite-Riviere-de-Nippes and the Teinturier bridge were also damaged.

The first fatality took place in Fonds-des-Negres during a landslide at a sand mine. The second fatality was reported in a small coastal town of Anse-a-Veau when a wall collapsed.

This region was hit by a M7.2 earthquake in August 2021, claiming the lives of more than 2 200 people and destroying or heavily damaging more than 100 000 homes. 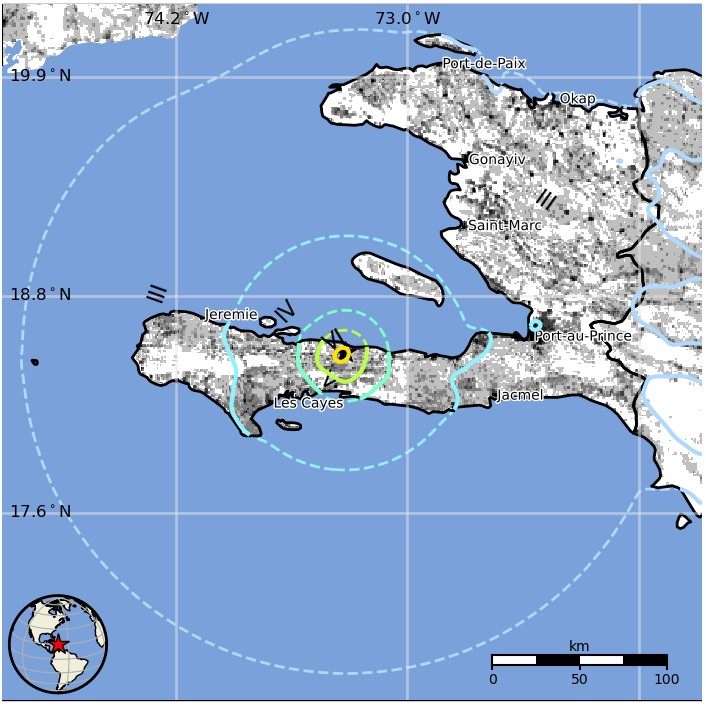 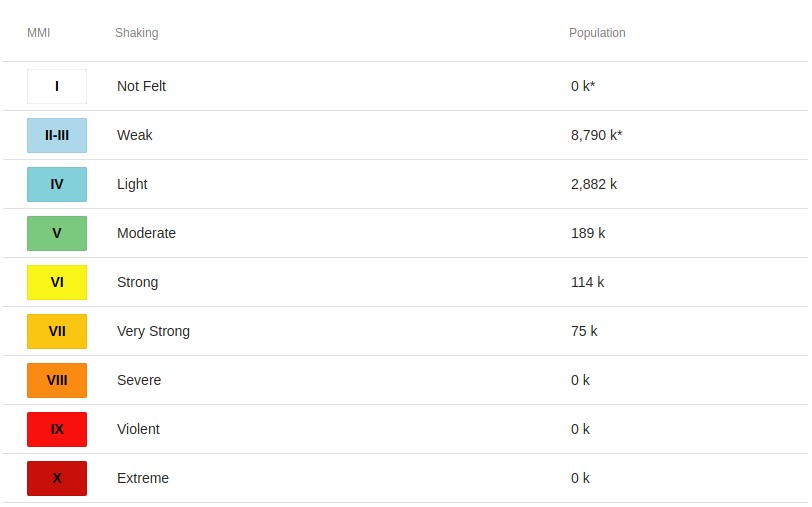 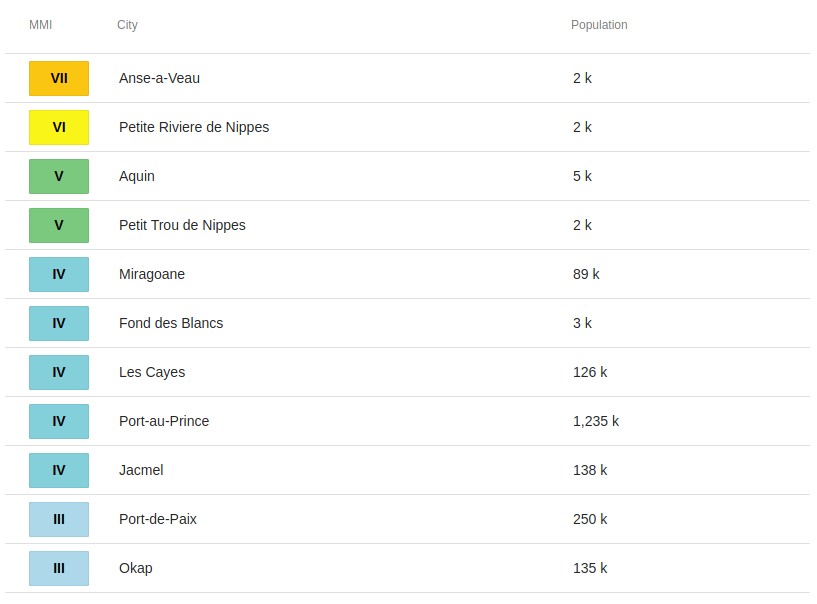 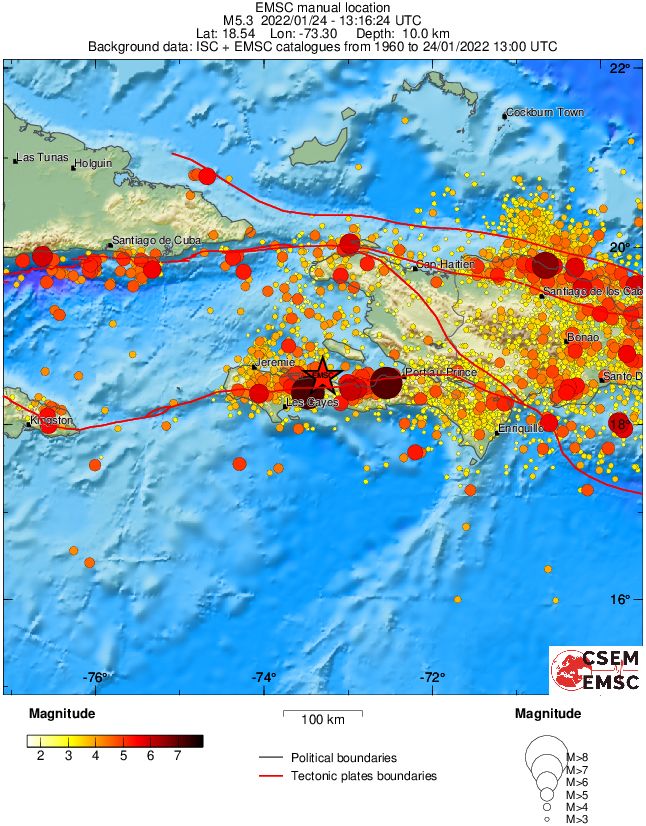