An intense tornado formed in the south of Charente-Maritime in Poitou-Charentes region, France in the afternoon hours on September 16, 2015, causing extensive damage across the affected areas.

The remnants of the former Tropical Storm "Henri" have been passing across France on September 16, bringing strong rainfall, winds and thunderstorm on its way.​

The tornado has swept several localities between Chaniers and Sonnac, in central-east and northeastern department of Charente-Maritime, while strong winds battered the region of Burgundy, as well. The strongest damage so far was reported in the town Sonnac where complete roofs were torn off houses. 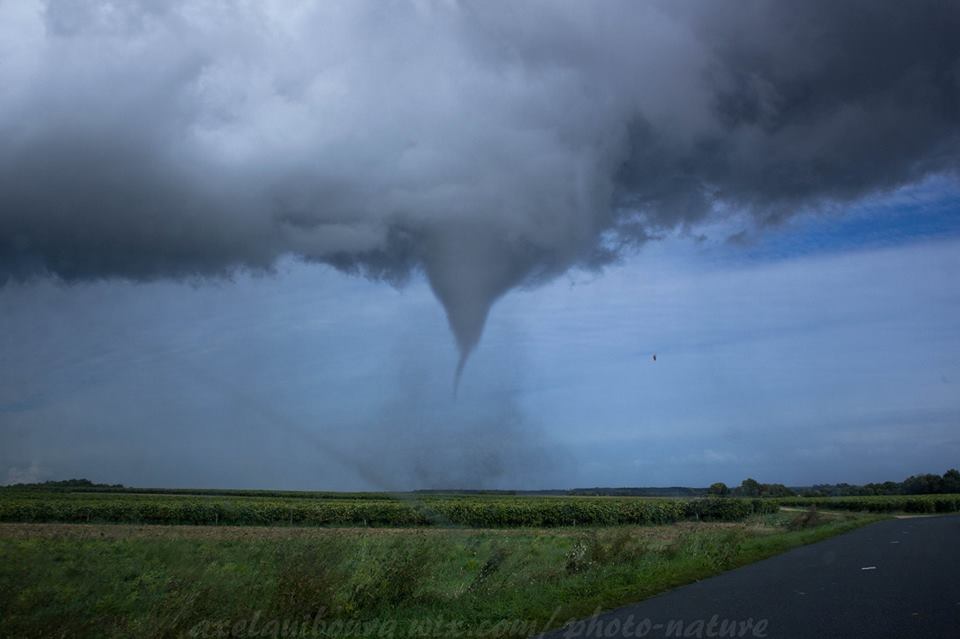 Severe weather event uprooted trees and severely devastated homes across the area, French Observatory of tornadoes and severe thunderstorms reported. No causalities have been reported so far. 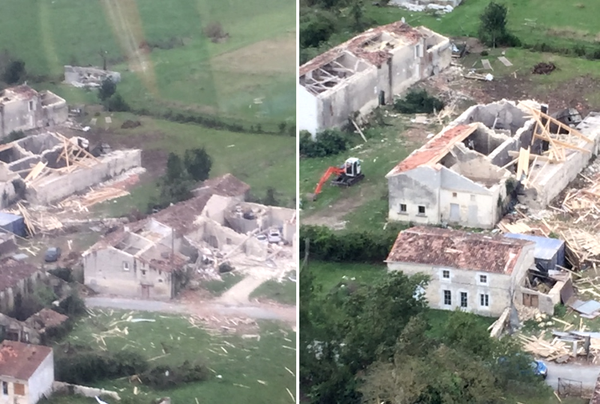 One of the first pictures of tornado damage in the Sonnac town, France, September 16, 2015. Image credit: Dragon 17 via Southwest

Preliminary reports show this tornado was of significant intensity, possibly falling into an F2 category, although a detailed description will require a full damage assessment. 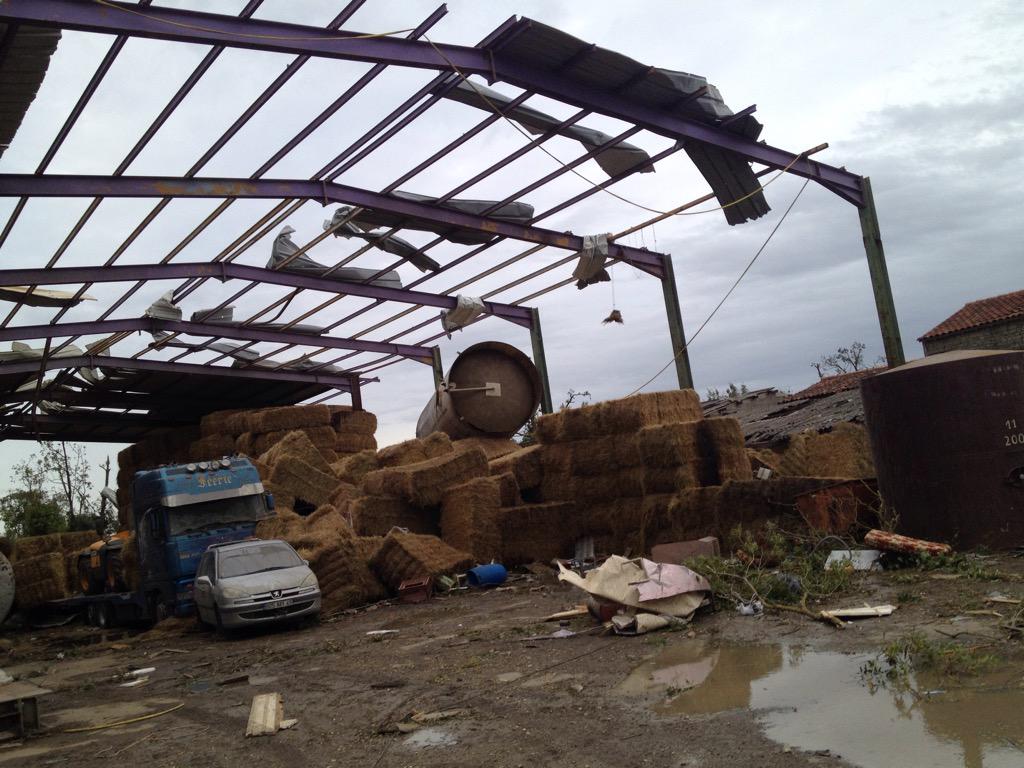 Metal roofs blown away by the strong winds in the town of Migron, France, September 16, 2015. Image credit: Fabien Paillot

The Charente-Maritime is one of the areas of French regions which is at a highest risk of tornado events, as about 2 to 4 tornado touch-downs occur each year across the Poitou-Charentes region.