A new tropical cyclone formed in the Atlantic on August 30, 2015, the National Hurricane Center (NHC) reports. Tropical Storm "Fred" is currently on the way to the Cabo Verde islands, and its intensity is increasing at a fast pace. The system is expected to hit the islands with hurricane force on August 31.

Tropical Storm "Fred" developed rapidly, in only a couple of hours, starting as a tropical depression observed in the far eastern Atlantic on August 30 at 05:30 UTC, according to NHC. 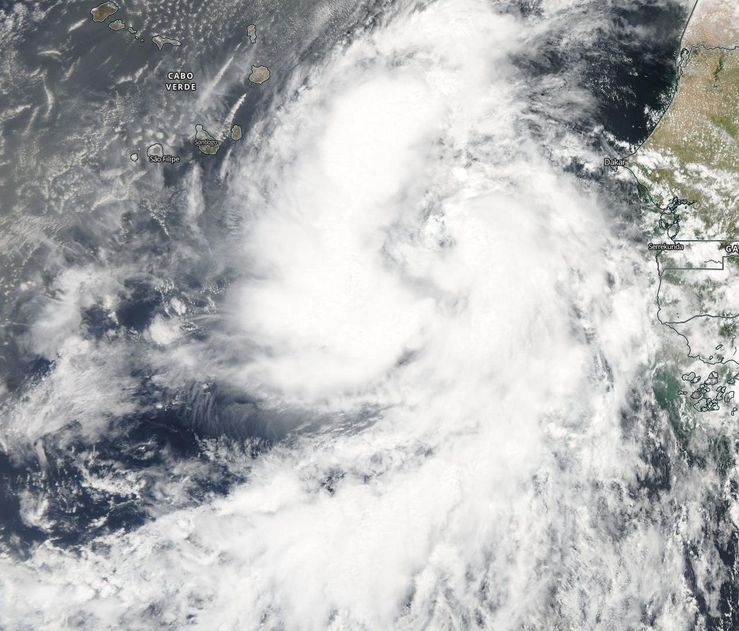 The center of the tropical storm was located 245 km (150 miles) east-southeast of Praia on the Cabo Verde islands, on August 30 at 21:00 UTC. The system is currently moving towards the northwest at 26 km/h (16 mph), packing the maximum sustained winds of 100 km/h (65 mph). The minimum central pressure is estimated at 998 hPa, and the tropical force winds extend up to 110 km (70 miles) from the storm's center. 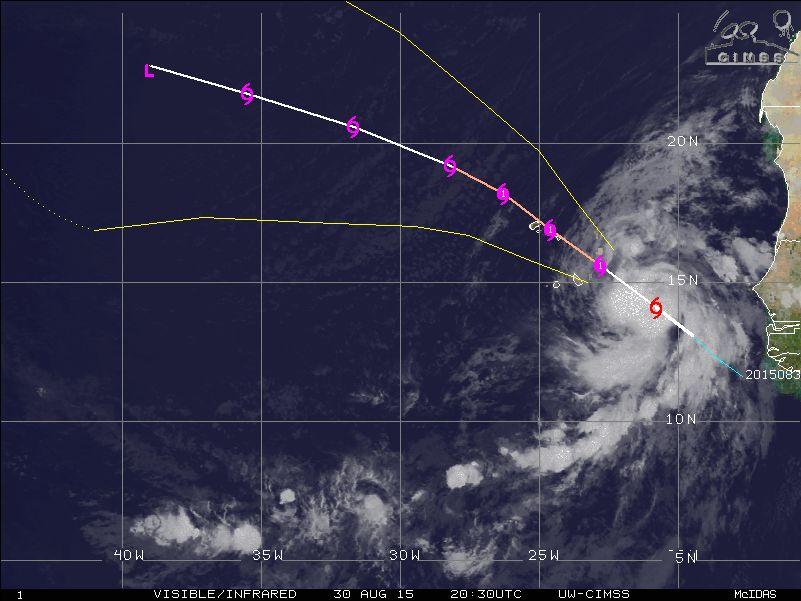 The hurricane is expected to trigger a storm surge accompanied with large, dangerous waves that will most likely induce flooding across onshore areas of the Cabo Verde islands. NHC predicts the total rainfall accumulation of about 76 to 127 mm (3 to 5 inches), rising up to 203 mm (8 inches) locally.

A Hurricane Warning has been issued for the Cabo Verde islands, as severe weather conditions could cause deadly flash flooding and mudslides across the affected area.