Poorly organized newly formed Tropical Depression Fifteen is expected to pass near the eastern Cabo Verde Islands on October 15, 2019. The storm formed 21:00 UTC on October 14. It is expected to strengthen into a tropical storm later today and be named Nestor.

While there are currently no coastal watches or warnings in effect but interests in the Cabo Verde Islands should closely monitor the progress of the depression since a Tropical Storm Warning could be required for a portion of the islands later today, NHC said.

General NW motion is expected to continue through October 16. 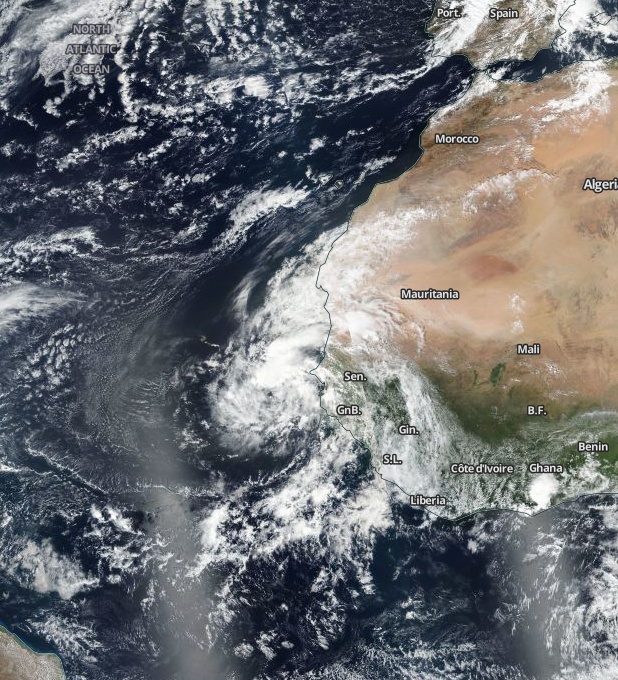 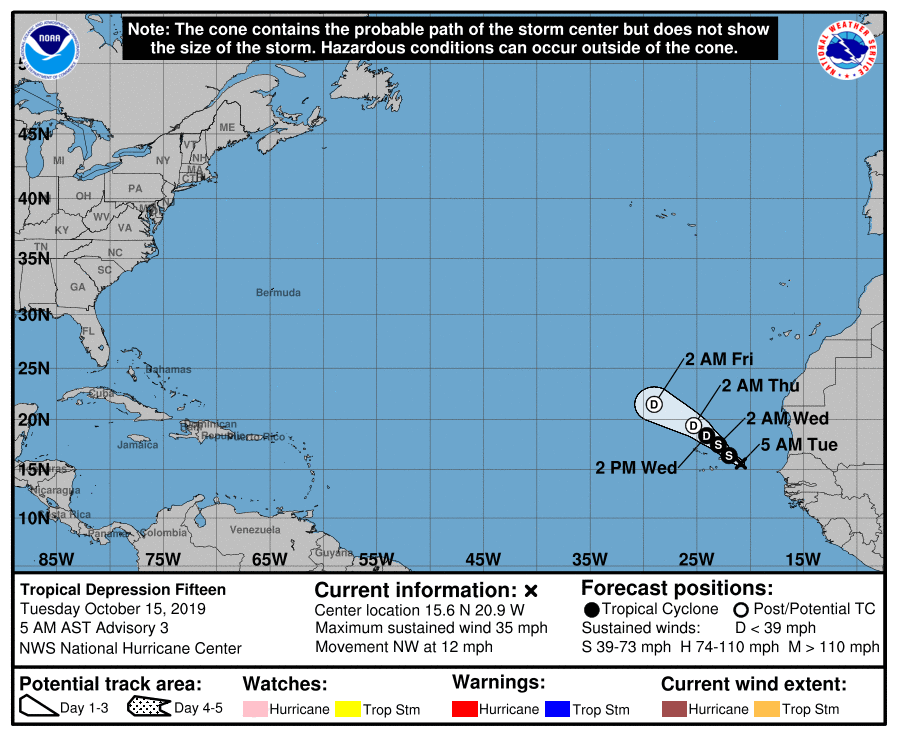 "The environmental conditions are expected to remain generally favorable for about the next 12 – 24 hours, so there is some chance that the cyclone could become a tropical storm during that time," NHC forecaster Cangialosi notes. "However, given the large size of the system, significant intensification is not expected. On Wednesday, a pronounced increase in southwesterly wind shear, drier air, and cooler SSTs should end the opportunity for strengthening and cause the cyclone to become a remnant low in about 2 days when the shear is forecast to be very strong. All of the models show the cyclone opening up into a trough within 3 or 4 days."

The system is expected to produce rainfall accumulations of 25 – 75 mm (1 – 3 inches) across the Cabo Verde Islands, with isolated maximum amounts of 130 mm (5 inches) in higher terrain, especially across the eastern portion of the islands.

This rainfall could cause flash flooding and mudslides. 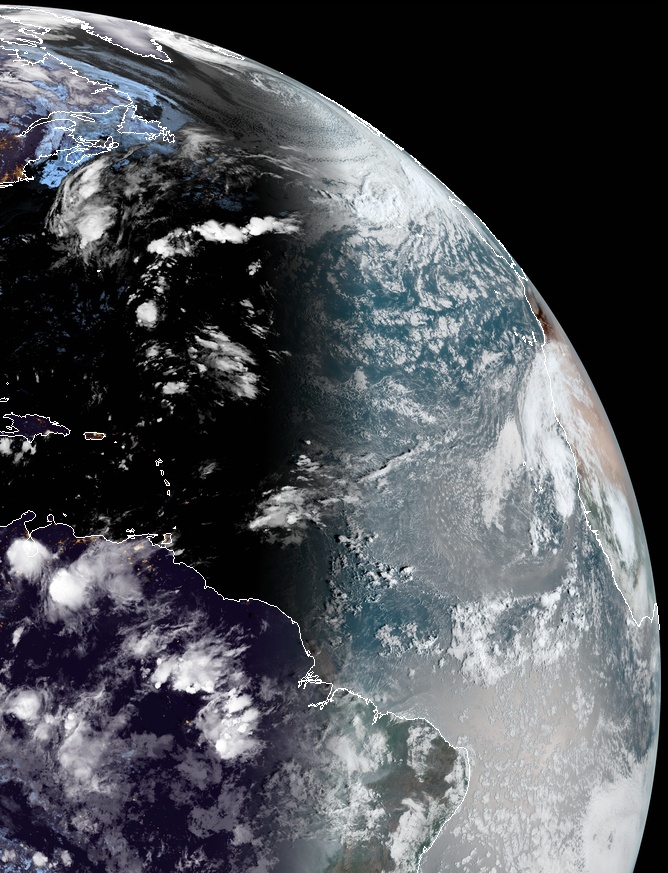