Heavy rains brought by remnants of Tropical Storm "Fred" triggered floods and mudslides in North Carolina after the storm made landfall near Cape San Blas, Florida1 on August 16, 2021. Fred then moved through parts of Alabama, Georgia, and North Carolina while weakening.

Its remnants brought heavy rains to the region, leaving at least 35 people missing or unaccounted for after floods ripped through the Canton area in Haywood County, North Carolina.

County officials described the floods around the Pigeon River in Canton as historic.

"At this time we have around 35 people still unaccounted for. Several people were located safe and reunited with their families, and several others were added to the list throughout the day as loved ones called in," NC Emergency Services Department said.

Roads and bridges sustained significant damage, especially in Cruso, with at least 10 – 15 bridges damaged or destroyed. Ten people had taken refuge in an emergency shelter in a school building in Waynesville.

Other affected counties include Jackson, McDowell, Madison, Mitchell, Rutherford, Transylvania, and Yancey which have all declared local states of emergency.2

In addition to 35 people unaccounted for, one person was killed after a car hydroplaned near Panama City, Florida. 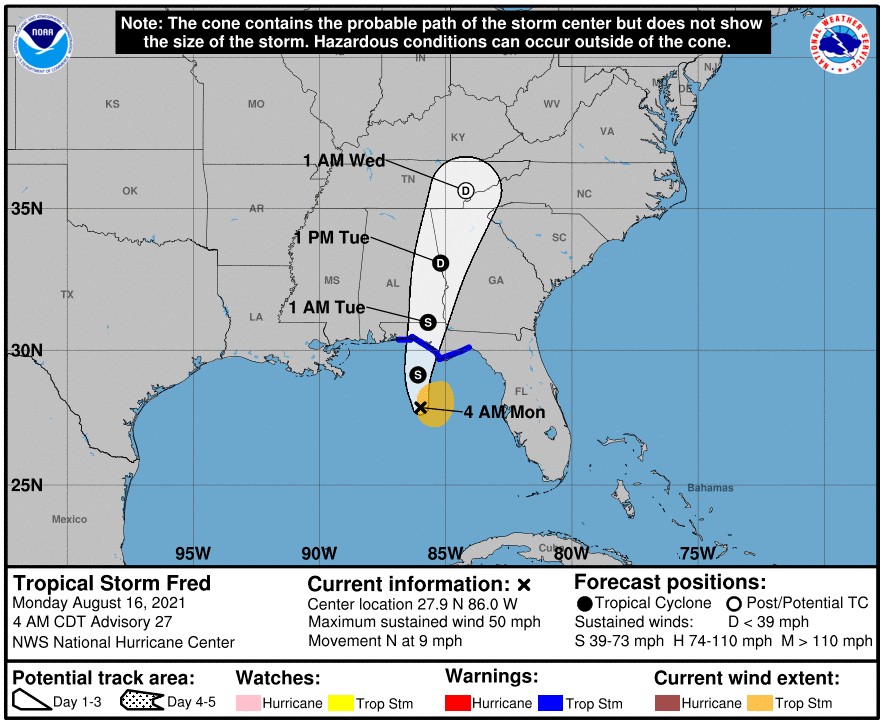 The number of unaccounted for dropped to 20 after a day of search efforts. Unfortunately, 2 people were confirmed dead.3