"By the time the large storm system moved out of the area, the entire burn area was saturated, resulting in the largest rainfall event to date."

The gauges located throughout the burn scar recorded the following hourly totals: 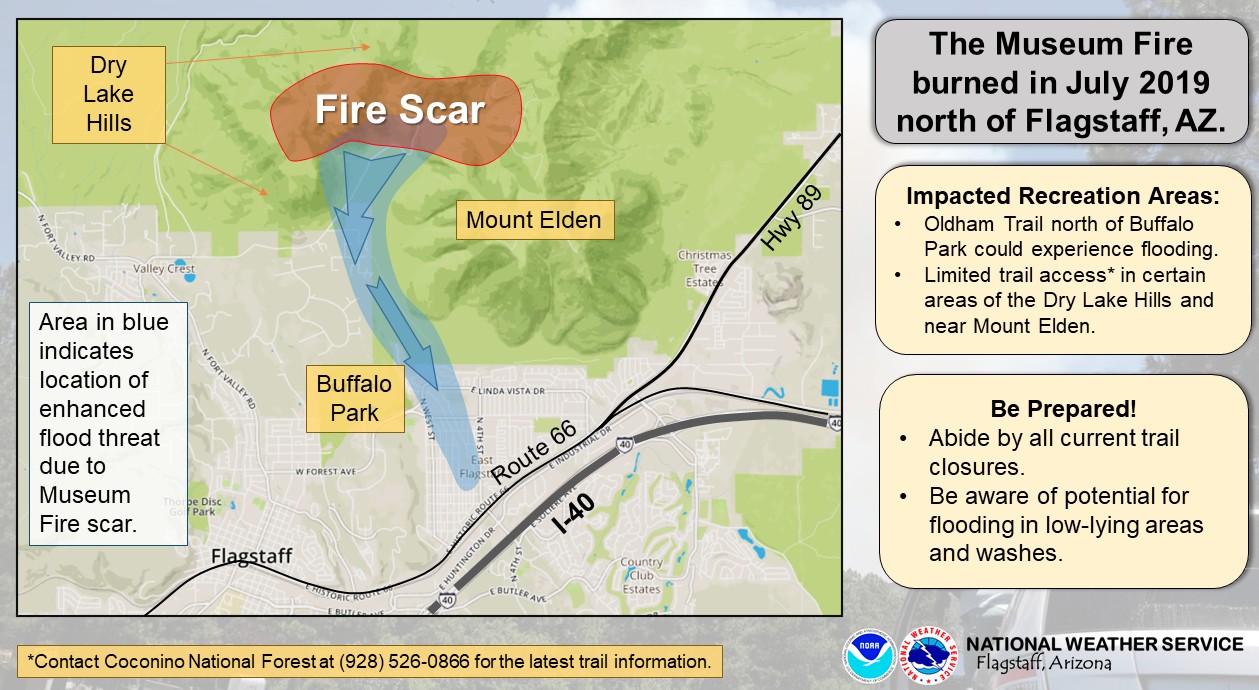 Not only was significant rainfall experienced on the burn scar itself, but also in the Sunnyside neighborhood. In an hour, 30.9 mm (1.22 inches) fell at Linda Vista and 38.1 mm (1.5 inches) was recorded downstream in neighborhoods.

The rainfall recorded at the south gauge equates to a 200- to 500-year rainfall event, county officials said.

The rainfall over the entirety of the burn scar, combined with the significant rainfall in the neighborhood, resulted in flooding that closed roads and overtopped mitigation. Significant debris was seen in the stormwater given that a large area of the burn scar had not previously experienced heavy rainfall.