A big filament was recorded after the C2 event started: 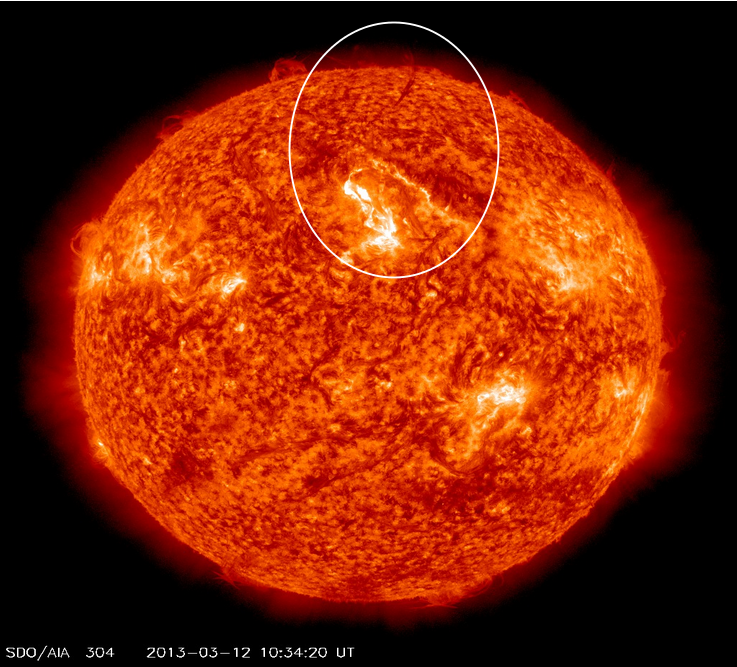 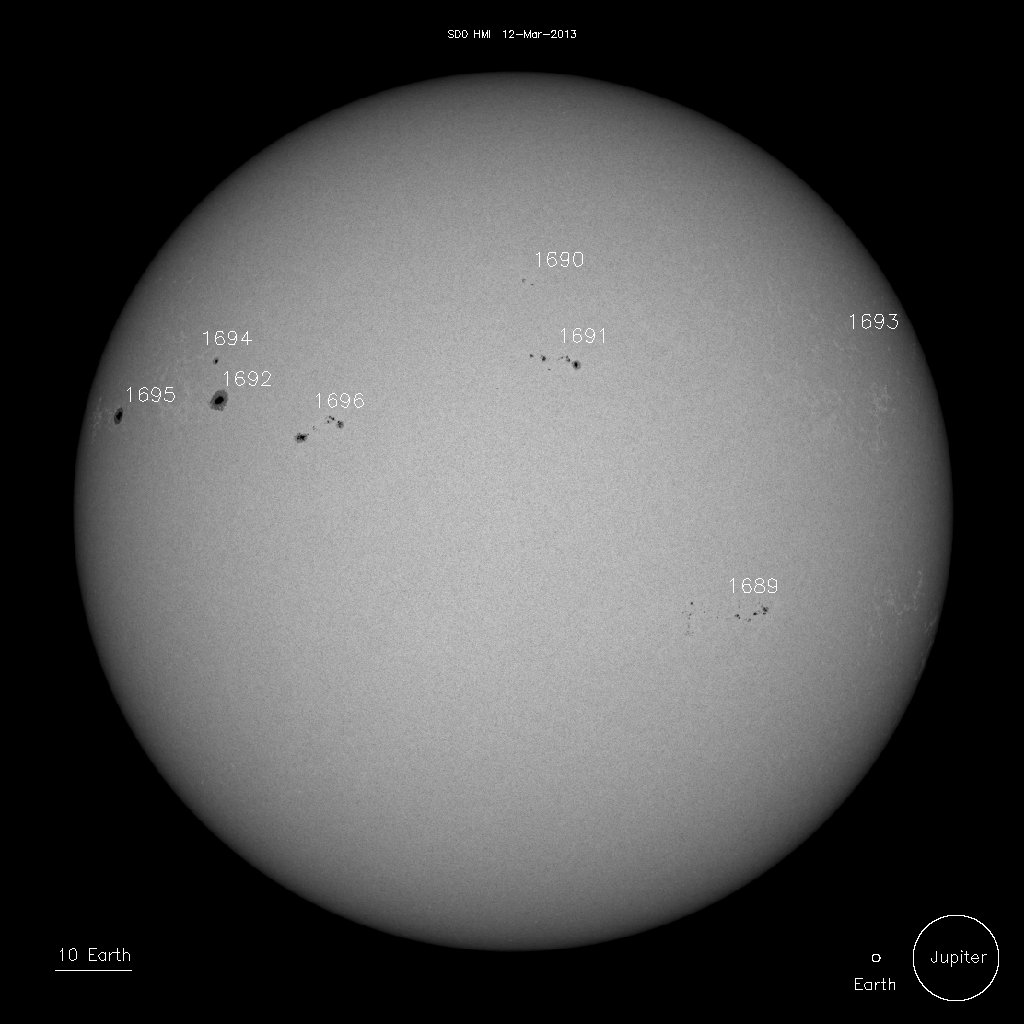