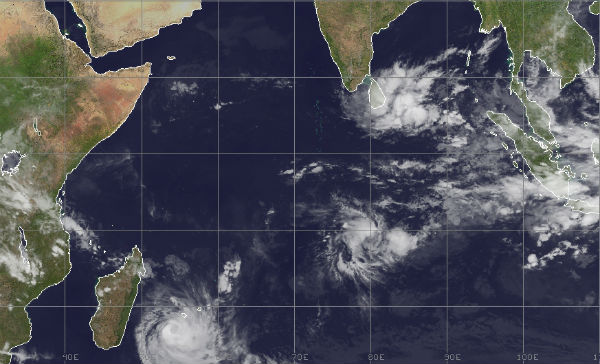 Tropical Cyclone Dumile passed over Mauritius and La Reunion and is moving southward, away from Madagascar. According to latest report by Joint Typhoon Warning Center (JTWC),  Tropical Cyclone Dumile (07S), located approximately 215 nm northwest of La Reunion, and is moving southward at 13 knots, away from Madagascar. Animated enhanced infrared satellite imagery indicates the system remains well-defined with banding wrapping into the center from the east. The system has continued to weaken and has lost its eye. 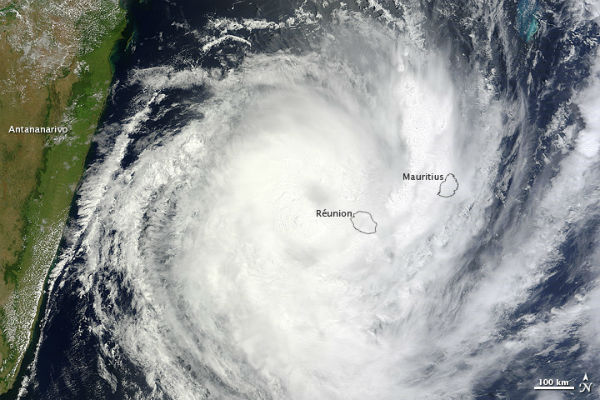 The initial intensity is maintained at 70 knots, based upon congruent Dvorak intensity estimates. Dumile is tracking southward along the western periphery of the deep subtropical ridge positioned to the east. The system is forecast to recurve around the subtropical ridge and accelerate southeastward after the next 24 hours. Dumile currently lies in an area of moderate (10-20 knots) vertical wind shear.

TC Dumile is forecast to maintain wind speeds about 70 knots for the next 12 hours due to the upper-level conditions and warm sea surface temperatures which is around 26-28 degrees Celsius). It is forecast to begin extra-tropical transition in 36 hours and should dissipate after 48 hours period.

Tropical Storm Dumile formed in first days of 2013 in the southern Indian Ocean, east of Madagascar. The storm moved southward as it strengthened into a tropical cyclone. 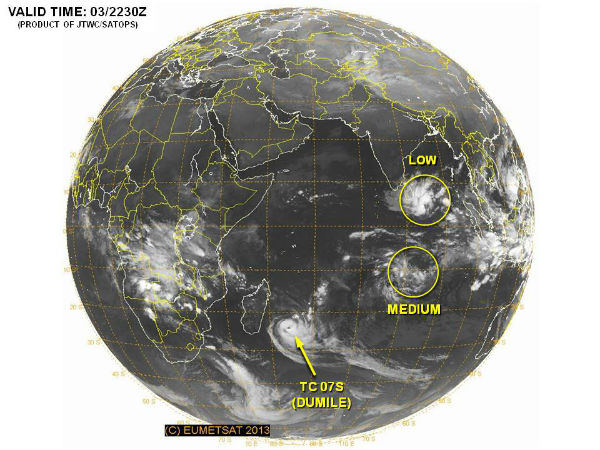 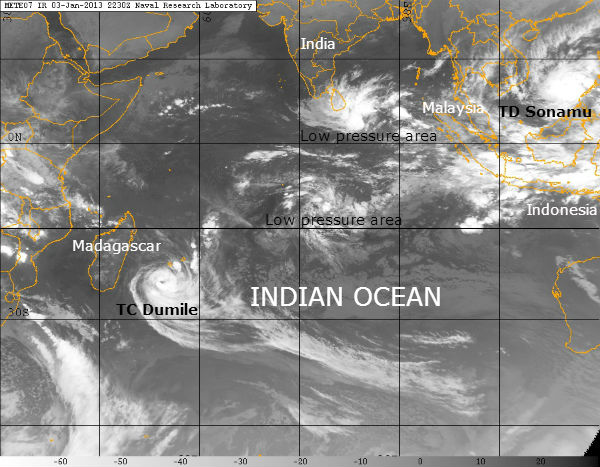 Tropical Depression Sonamu (Auring) formed in the Sulu Sea in the evening of the January 3rd and now pushes in to the South China Sea, bringing rainfall and gale force winds to Palawan, Visayas northern Borneo and eventually southern Vietnam. 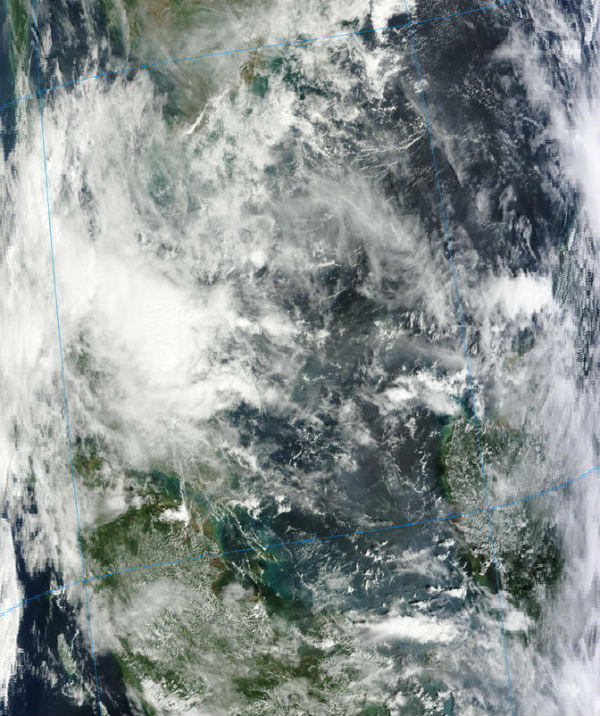 According to latest report by Joint Typhoon warning Center (JTWC), Tropical Depression Sonamu (TD 01W) was located approximately 670 nm east of Ho Chi Minh City, Vietnam, and was moving westward at 19 knots. Sonamu  is situated within a marginal upper-level environment with moderate to strong (20 to 30 knots) easterly vertical wind shear offset by strong diffluence and good poleward outflow into the upper-level westerlies. Sonamu  is currently tracking westward under the deep-layered subtropical ridge that is entrenched over the western Pacific and South China Sea. 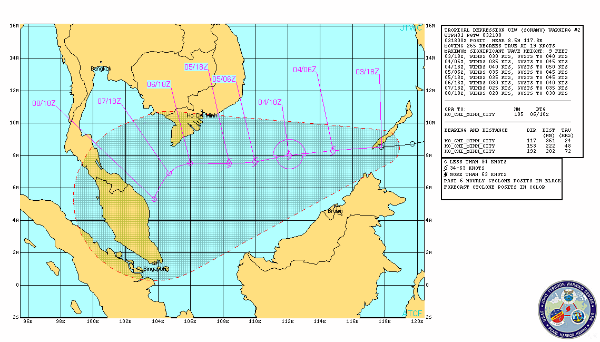 Tropical Depression Sonamu is forecast to intensify to a peak of 40 knots for the next 24 hours but may reach 45 knots. It is expected to encounter increasing vertical wind shear associated with a renewed northeast surge, which will serve to weaken the system. It is forecast to dissipate and turn southwestward as it transitions to the steering influence of the near-equatorial ridge forecast to strengthen to the southwest over Indonesia. 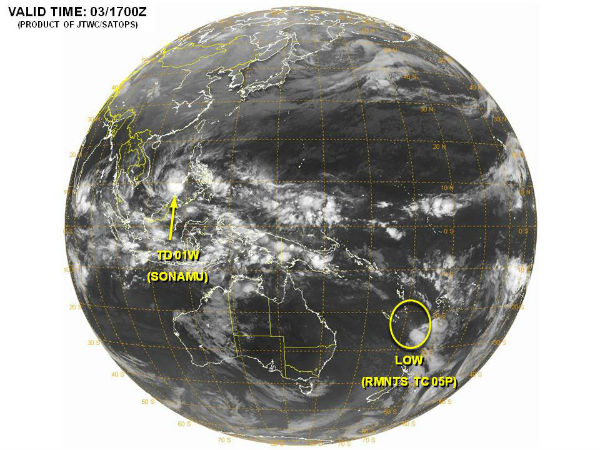