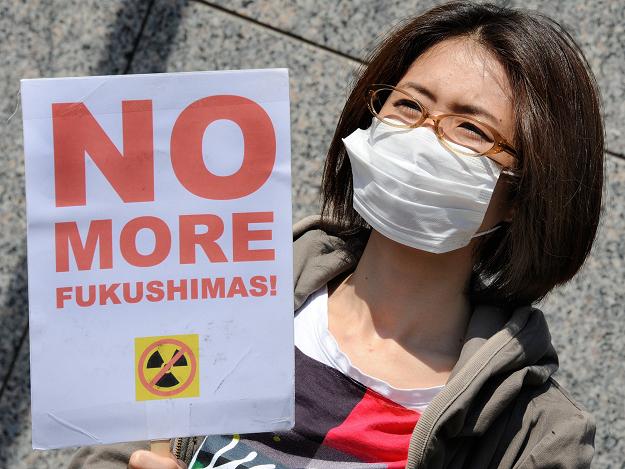 Water leaks from 14 points at the stricken Fukushima No. 1 nuclear power plant’s facilities have been found, leading the operator to suspend the cooling of the spent fuel pool at its No. 4 reactor for two hours, Tokyo Electric Power Co. (TEPCO) was quoted by local media as reporting on Monday.

The leakage is believed to have been caused by the freezing cold weather, and the leaked water included purified radioactively contaminated water, TEPCO said on Sunday, adding that the contamination level is low.

TEPCO said around 40 liters of real water leaked from the pool- cooling system of the No. 4 reactor Sunday morning, while probably 600 liters of purified water were found to have leaked from another facility. But TEPCO said it is believed that the water did not flow into the ocean.

In addition, TEPCO admitted that 7 tons of water had leaked from its No.6 reactor, as the embattled utility struggles to deal with a myriad of problems at the facility caused by freezing conditions, despite declaring the Daiichi plant had reached a stable condition known as “cold shutdown” last month.

While TEPCO claimed the temperature in the pool at the No. 4 reactor did not rise, it admitted that it had found water leaks the previous day at three different locations, apparently caused by pipes rupturing under frozen conditions.

Junichi Matsumoto, a senior spokesperson for the utility, said that TEPCO’s measures to prevent frozen pipes from bursting had been inadequate and vowed to ensure that significant action would be taken in the immediate future to prevent such occurrences from happening again as Japan enters its coldest month of the year.

Matsumoto said that frequent checks would be conducted in the early hours of the mornings when the temperature at the plant is at its lowest. He said that measures would be taken to either heat or otherwise insulate the pipes to prevent them from freezing and rupturing.

But despite these measures, TEPCO said Monday that further leaks have been found at the plant, central to the world’s worst nuclear crisis in 25 years after its cooling systems were knocked out by an earthquake-triggered tsunami in March last year, at two more separate locations.

According to Japan’s Meteorological Agency, the temperature fell to minus 8 degrees Celsius on Sunday morning near the damaged plant, and minus 8.7 on Monday morning.