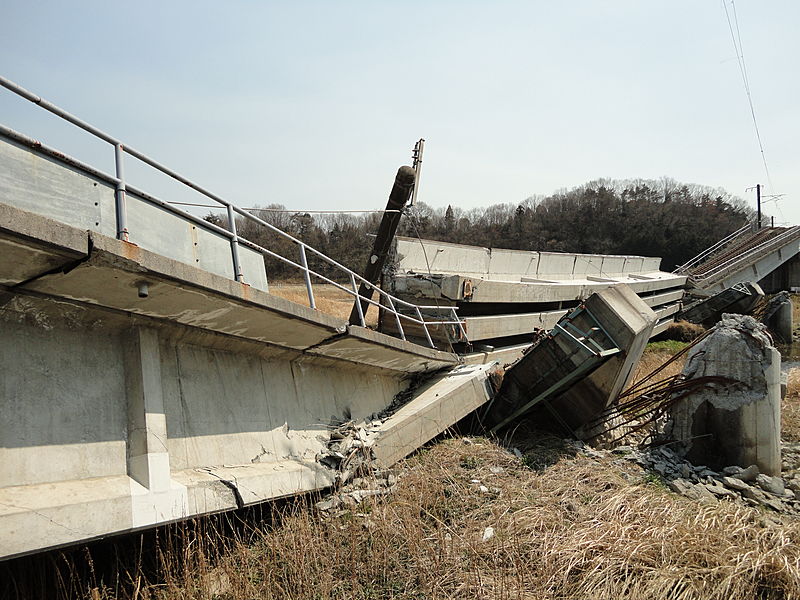 The government continues to take regressive steps in spite of the torrent of criticism it has received and the lessons that should have been learned since the Great East Japan Earthquake and tsunami triggered a nuclear disaster.

This is evidenced in the fact that starting this week, which marks the beginning of a new fiscal year, the Nuclear and Industrial Safety Agency (NISA) and the Nuclear Safety Commission of Japan (NSC) have no budget. The new nuclear regulatory agency that was supposed to begin operations on April 1 in NISA’s stead is now floundering amid resistance in the Diet from opposition parties. In other words, government agencies overseeing nuclear power now have an even more diminished presence.

According to Japan’s general budget provisions, funds for a new government organization can be diverted to existing government organizations if the money is being used for its original purpose. The situation doesn’t do much for morale, however. Back-scratching relationships between government ministries, the indecision of both the ruling and opposition parties, and the unchanging fact that much of the current crisis is still left in the hands of plant operator Tokyo Electric Power Co. (TEPCO) remains the same.

One of the biggest issues that we face is the possibility that the spent nuclear fuel pool of the No. 4 reactor at the stricken Fukushima No. 1 Nuclear Power Plant will collapse. This is something that experts from both within and outside Japan have pointed out since the massive quake struck. TEPCO, meanwhile, says that the situation is under control. However, not only independent experts, but also sources within the government say that it’s a grave concern.

The storage pool in the No. 4 reactor building has a total of 1,535 fuel rods, or 460 tons of nuclear fuel, in it. The 7-story building itself has suffered great damage, with the storage pool barely intact on the building’s third and fourth floors. The roof has been blown away. If the storage pool breaks and runs dry, the nuclear fuel inside will overheat and explode, causing a massive amount of radioactive substances to spread over a wide area. Both the U.S. Nuclear Regulatory Commission (NRC) and French nuclear energy company Areva have warned about this risk.

A report released in February by the Independent Investigation Commission on the Fukushima Daiichi Nuclear Accident stated that the storage pool of the plant’s No. 4 reactor has clearly been shown to be “the weakest link” in the parallel, chain-reaction crises of the nuclear disaster. The worse-case scenario drawn up by the government includes not only the collapse of the No. 4 reactor pool, but the disintegration of spent fuel rods from all the plant’s other reactors. If this were to happen, residents in the Tokyo metropolitan area would be forced to evacuate.

Former Minister of Land, Infrastructure, Transport and Tourism Sumio Mabuchi, who was appointed to the post of then Prime Minister Naoto Kan’s advisor on the nuclear disaster immediately after its outbreak, proposed the injection of concrete from below the No. 4 reactor to the bottom of the storage pool, Chernobyl-style. An inspection of the pool floor, however, led TEPCO to conclude that the pool was strong enough without additional concrete. The plans were scrapped, and antiseismic reinforcements were made to the reactor building instead.

“Because sea water was being pumped into the reactor, the soundness of the structure (concrete corrosion and deterioration) was questionable. There also were doubts about the calculations made on earthquake resistance as well,” said one government source familiar with what took place at the time. “It’s been suggested that the building would be reinforced, and spent fuel rods would be removed from the pool under those conditions. But fuel rod removal will take three years. Will the structure remain standing for that long? Burying the reactor in a concrete grave is like building a dam, and therefore expensive. I think that it was because TEPCO’s general shareholders’ meeting was coming up (in June 2011) that the company tried to keep expenses low.”

In the three weeks after the Independent Investigation Commission on the Fukushima Daiichi Nuclear Accident’s report became available to the public, 95,000 copies had been sold; this, despite the fact that they run 1,575 yen a piece. It’s a testament to the public’s thirst for a systematic explanation that is not affected by appearances or interests.

Earthquakes in the neighborhood of level-5 on the seismic intensity scale continue to occur even now in the Tohoku and Kanto regions. We cannot accept the absurd condescension of those who fear the worse-case scenario, labeling them as “overreacting.” We have no time to humor the senseless thinking that instead, those who downplay the risks for the sake of economic growth are “realistic.”