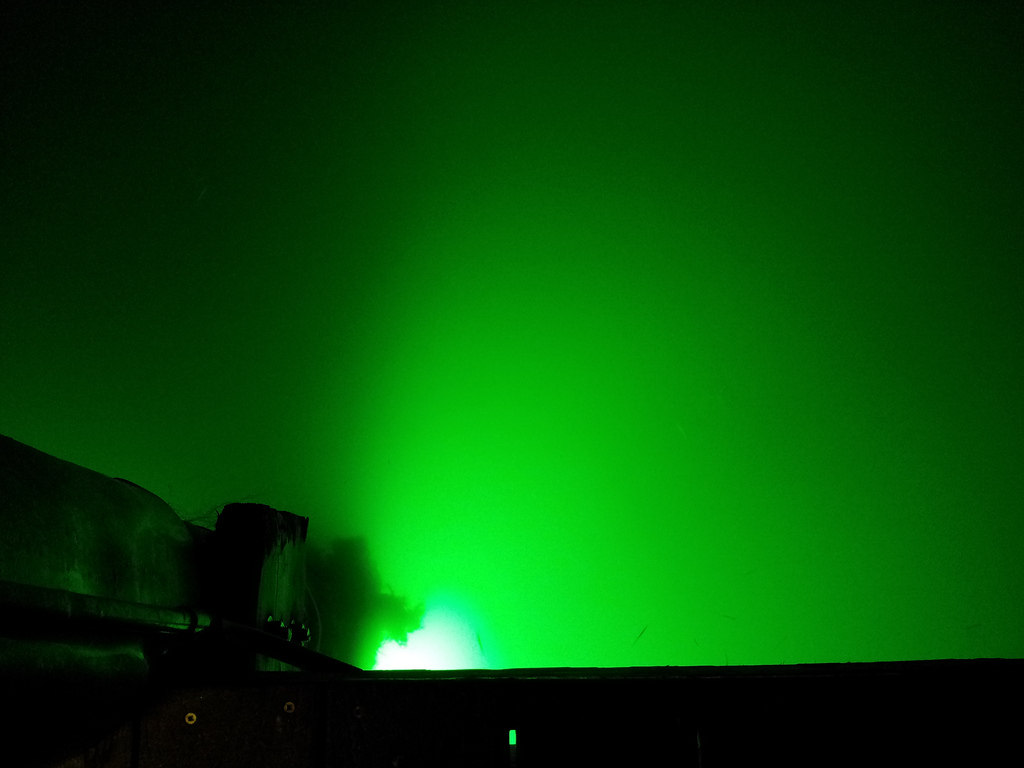 Japan used to account for 15 percent of global fish catches, but now, nearly three years after the earthquake and subsequent tsunami which struck Fukushima's Daiichi Nuclear Power Plant in March 2011, sales are plummeting in Fukushima and the surrounding prefectures, as the world focuses intently on radiation levels mounting in the Pacific Ocean's sea life.

The Japanese government-affiliated Fisheries Research Agency just announced on January 10th that it had caught a black seabream fish contaminated with 12,400 becquerels per kilogram of radioactive cesium – an amount 124 times higher than the safety standard. Two other black seabreams were found to breach the 100 Bq/kg limit at 426 Bq/kg and 197 Bq/kg.

Stories like this only confirm that Fukushima radiation is not decreasing but continuing to accumulate. Five prefectures which catch some 40,000 tons of fish every year appear to be directly affected by Fukushima, and taking radiation measurements after a catch has become just a routine part of fishing there now. Fish being caught in the waters around Fukushima are still dangerously contaminated with high levels of radiation, and the majority of these catches get destroyed rather than end up in a market or a restaurant.

In an interview, economist Hirokai Kurosaki told RT, "Most of the fish caught within the 30 kilometer radius is thrown into the garbage because it is radiated. And TEPCO is paying to local fishermen for it, so that they're happy and keep silent on that."

Although consumers were reportedly just starting to trust the system enough to buy seafood again, Japan's fishing industry took another big hit when the Tokyo Electric Power Company (TEPCO) finally admitted in Summer 2013 that 300 tons of irradiated groundwater had been flowing out into the ocean every day and that it had been, potentially the whole time, since the disaster struck in March 2011. In addition, Michio Aoyama, senior researcher at the geochemical research department of the Meteorological Research Institute, recently reported that some 60 billion becquerels of cesium-137 and strontium-90 are being discharged into the Pacific Ocean from the ditch at the north end of the reactors every single day.

Japanese seafood fears are spreading to other countries as well. In South Korea, fish imports from all eight prefectures surrounding Fukushima have been completely banned. Seoul's Noryangjin fish market, one of South Korea's largest, has had to put up banners imploring skittish customers that the fish sold there is safe to eat. Despite the promises, sales are still slumping. Even South Korean fish sales have begun dwindling, Korean fish market stall owner Kim Byung-guk told Euronews.

'It's pretty much under control – we've built fences.'

A TEPCO spokesman told the LA Times that there are roughly a thousand tanks of various sizes holding contaminated water on the Daiichi plant property, and new stories of fresh leaks come out all the time, leaving one to wonder how many more leaks there are that aren't being reported on.

One reason these leaks might be so prevalent: A former clean-up worker recently told the Asahi Shimbun newspaper that he was instructed to fix a gap in the top of a 10-meter-tall storage tank that had been shut with nothing more than basic adhesive tape. When he asked about the tape, he was told that it was a makeshift measure employed to deal with the ever-increasing stockpile of polluted water kept onsite.

According to TEPCO, not only is any irradiated groundwater that reaches the Pacific Ocean somehow magically confined to an area just in front of the damaged plant, but now plant officials insist that the situation is "pretty much under control," because they've built fences to keep contaminated water from reaching the ocean.

Pardon this writer for not being a part-time architect or civil engineer, but when it comes to building safety structures, a fence doesn't really impart a lot of confidence when it comes to stopping dangerous, irradiated water.

Republished with permission from Natural News
Written by Rebecca Winters