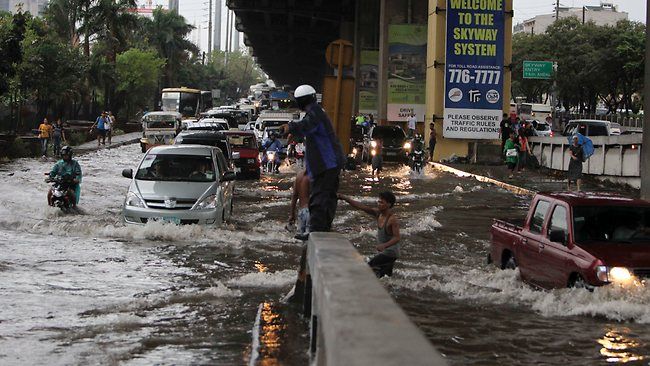 The season’s second tropical cyclone in the Philippines killed at least 22 people but mainly spared the country’s northeastern agricultural region from crop damage. Tropical Storm Aere skirted the central and northeastern coastal areas at the height of the planting season, setting off some flash floods and landslides.

About 111,000 residents in the coconut-producing regions of Bicol and southern Tagalog were affected by winds that locally uprooted trees and toppled power lines. But rainfall from the storm was generally welcomed by farmers whose fields had been scorched by dry-season heat.

The Philippines normally experiences about 20 tropical cyclones during the typhoon season each year. 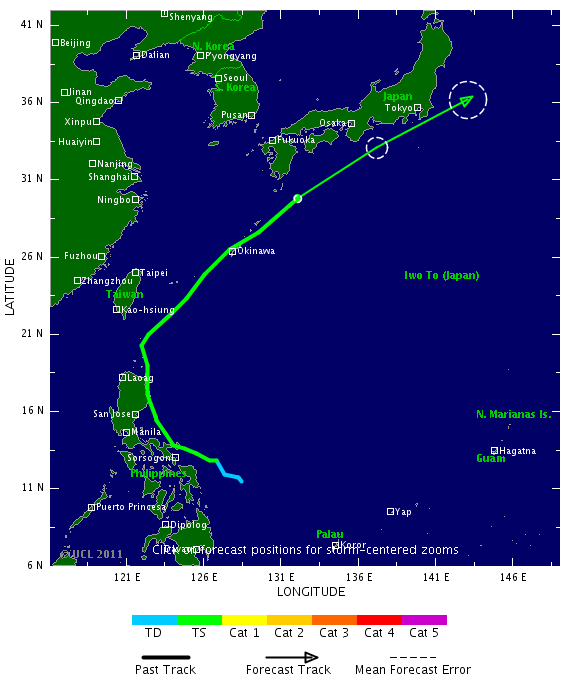 The storm was heading towards Japanese waters but had weakened after hitting the Philippines on Sunday, according to the Philippine weather bureau.

The death toll in the Philippines from Aere climbed from 15 to 24, the nation’s disaster agency reported after gathering more complete information from remote provinces.

The Philippines is battered by an average of 20 storms or typhoons annually. Hundreds of people die each year due to the storms, with many of the victims living in poor, coastal communities. (Yahoo.news)

Aere, the first major storm of the year, hit Catanduanes, an island of about 250,000 people, with winds hitting 85 kilometres (53 miles) per hour at its centre.

Storm alert warnings have been hoisted over most of Luzon which is forecast to face heavy rains into Monday, the government weather station said.

The disaster management council said more than 70,000 people were evacuated to safer ground as a pre-emptive measure in the eastern Bicol and in central Visayas regions.

Landslides were also reported near Ormoc city in the central Philippines, while there was widespread flooding in many areas. (SoTT) 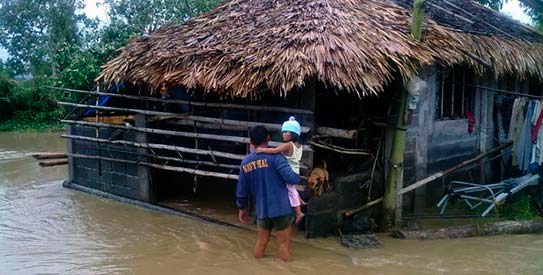