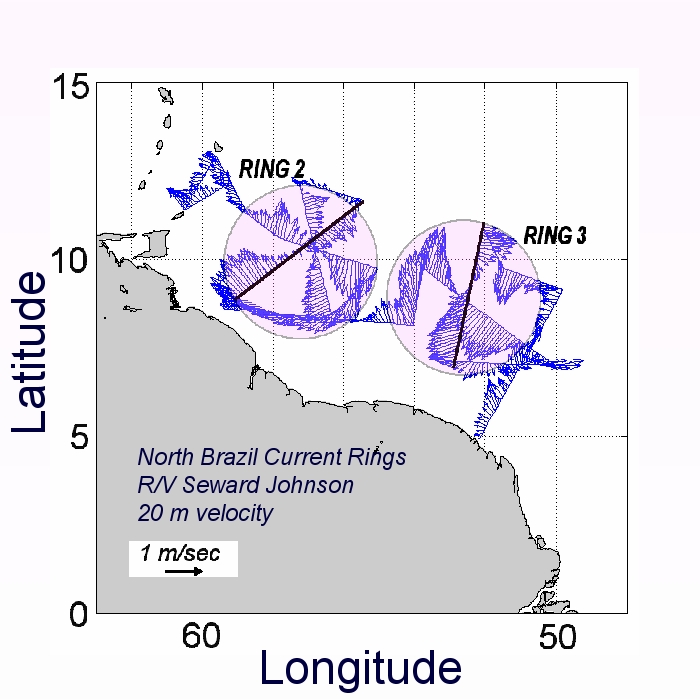 Scientists found that spinning disks of water whirl like giant Frisbees in the ocean off Brazil, greatly affecting ships and climate.

These huge clusters are born as the warm North Brazil Current moves northward along the northeastern coast of Brazil. This current is fed by the Amazon River and the South Equatorial Current that flows east-to-west between the equator and the Tropic of Capricorn, providing a rich supply of nutrients to areas north of the equator.

Just northwest of Brazil, winds drive part of the North Brazil Current eastward along the equator. Every now and then, this turn is especially sharp and the current loops around. The looping action pinches off a huge clockwise-spinning disk of warm water that travels northwest like a Frisbee moves through air.

Although scientists have known about these "current rings" for decades, knowledge of even their basic details such as size, speed, depth and rate of spin was limited. Now, researchers are using artificial neural networks that mimic the brain to look for patterns in months of data collected from shipboard and moored instruments and satellite readings.

In a new study, investigators describe 10 loops sampled between 1998 and 2000, finding they are apparently bigger, faster and taller than previously thought. The researchers found these structures are about 400 kilometers (250 miles) wide, "which makes them the biggest such eddies in the oceans," said researcher William Johns, a physical oceanographer at the University of Miami. 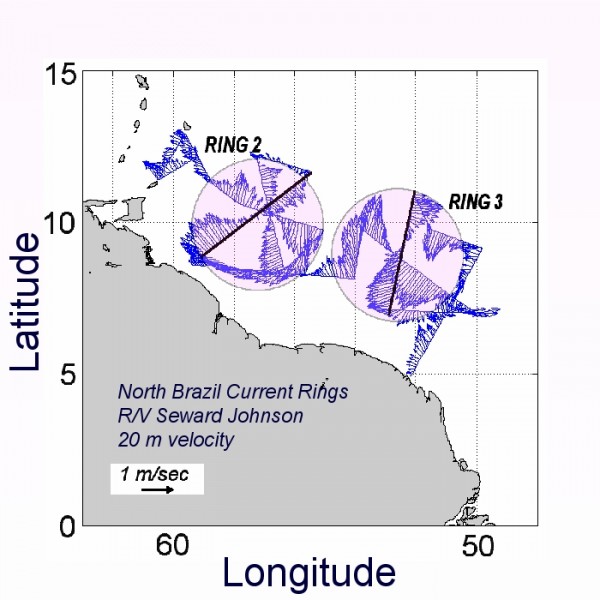 They swirl at speeds of more than 1 meter per second (3.3 feet per second), which "is very fast for an ocean current," Johns said. They are best seen as solid parcels of water, enclosed within a band of lower-speed water that usually shields them from their surroundings. Many of them bulge in height toward the center, reaching up to about 38 centimeters (15 inches) above the ocean surface around the huge eddies.

"They have a huge effect on navigation," Johns said. "If ships were aware of them, they could probably save considerable money on fuel by using them to their advantage." 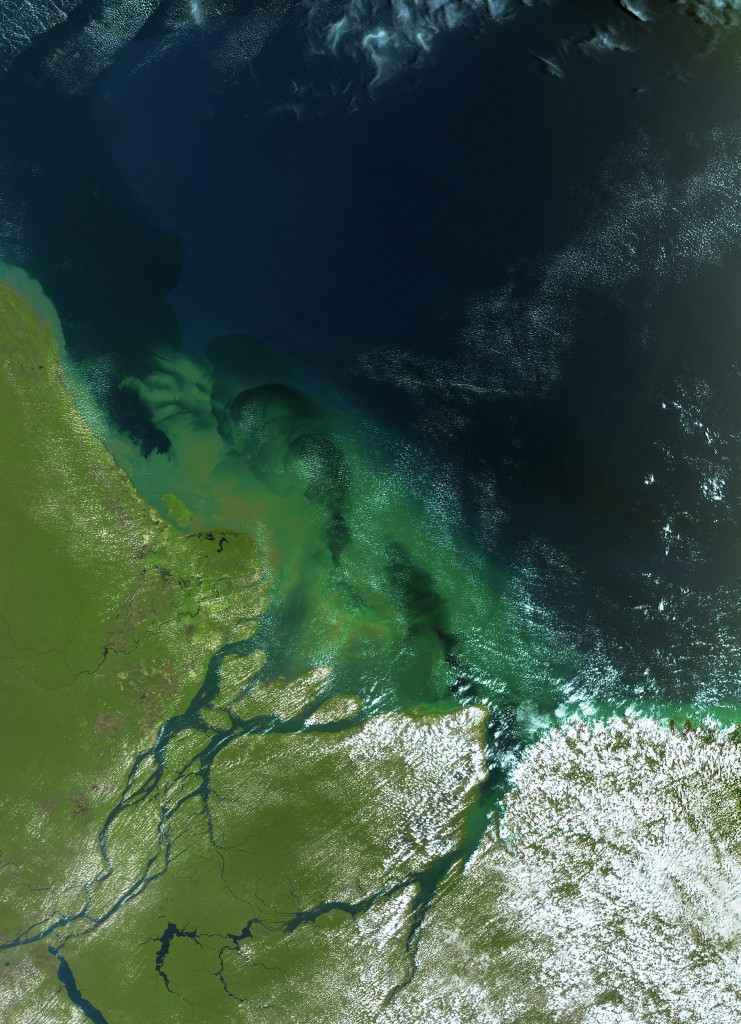 These rings play a key role in global climate as well, transporting ocean heat from the equator northward and eventually feeding into the Gulf Stream system. They are what help keep the high northern latitudes as mild as they are, relatively speaking — why England, downstream all of this, has its climate and not one more like Newfoundland. The researchers now want to see if the number and intensity of these structures are linked with the ocean's thermohaline circulation — large-scale ocean currents influenced by surface heat and flows of freshwater.

"In the future, the scientists also would like to investigate versions of these rings that spin below the ocean's surface. "We don't really know how these subsurface ones form," Johns said.

Johns and Guilherme Castelão detailed their findings online Jan. 11 in the Journal of Geophysical Research-Oceans. 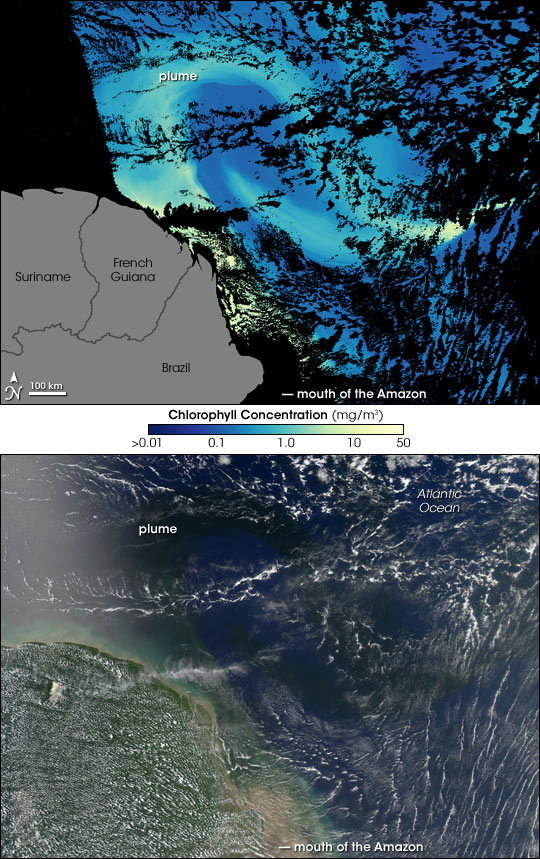