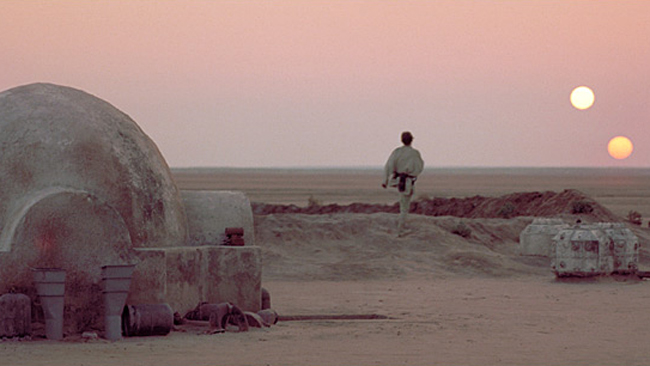 Over 80% of all solar systems have multiple suns, so is it possible that we live in a binary solar system with two suns as well? Recent discoveries point to the existence of an old brown dwarf. Our solar system is surrounded by a vast collection of icy bodies called the Oort Cloud. If our Sun were a part of a binary system in which two gravitationally-bound stars orbit a common center of mass, this interaction could disturb the Oort Cloud on a periodic basis, sending comets whizzing towards us. The Oort Cloud is thought to extend about 1 light year from the Sun. The closest known star to the Sun is Proxima Centauri, located 4.2 light years away. 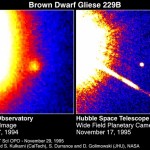 Binary star systems are common in the galaxy. It is estimated that one-third of the stars in the Milky Way are either binary or part of a multiple-star system. Red dwarfs are also common – in fact, astronomers say they are the most common type of star in the galaxy. Brown dwarfs are also thought to be common, but there are only a few hundred known at this time because they are so difficult to see.

Red and brown dwarfs are smaller and cooler than our Sun, and do not shine brightly. If red dwarfs can be compared to the red embers of a dying fire, then brown dwarfs would be the smoldering ash. Because they are so dim, it is plausible that the Sun could have a secret companion even though we’ve searched the sky for many years with a variety of instruments.

The WISE telescope supposed to help shed light on the darkest corners of the solar system. The telescope can be used to search for dwarf planets like Pluto that orbit the Sun off the solar system’s ecliptic plane. The objects that make up the Oort Cloud are too small and far away for WISE to see, but it was able to track potentially dangerous comets and asteroids closer to home. However, the WISE telescope was shutdown right after the news came that Tyche is a “brown dwarf like” planet / star and is out in the Oort cloud… The WISE Spacecraft transmitter was turned off for the final time on Feb 17th. It will remain in hibernation without ground contacts awaiting possible future use. The scientists that theorized the existence of Tyche hope that it will be visible in the images from the WISE mission, but they won’t know if there is even evidence of it until they analyze over 2.7 million images taken by WISE. They are estimating that it will be two years before all the images are analyzed and the reports are released. 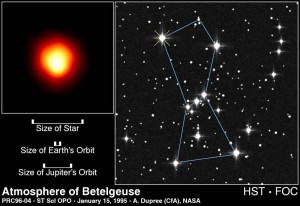 Natalie Wolchover, Life's Little Mysteries Staff Writer wrote that weeks after a story shot across the Web claiming that the imminent explosion of a nearby star would result in the appearance of a second sun in the sky – a story that was later debunked – two suns were caught on camera yesterday in China. The suns – one fuzzy and orange, the other a crisp yellow orb – appeared side-by-side, one slightly higher than the other. Jim Kaler, the University of Illinois astronomer who squelched the excitement over the aforementioned exploding Betelgeuse and who has written books on the day and night sky. The double sun image is an effect of optical refraction, he said, but it's a "pretty darn rare" one, and one not fully explained by science.

"I doubt it's been computer modeled," Kaler said. "There must have been some blob of atmosphere somewhere that caused this truly spectacular phenomenon, which in a sense is a mirage."

Mirages appear when particles in the atmosphere refract, or bend, light. This typically happens near the horizon, where air is thicker, though, and mirages are usually aligned vertically above or below the original source of the light — not beside it, like in the video. It's possible, Kaler said, that an unusually thick patch of atmosphere wandered in front of the sun to create the unusual effect. He goes on to state that the double or multiple image phenomena are produced by abnormal refraction, but that "it remains extraordinary that the images of the sun and moon were sharp and of the same size as the real sun and moon." Several related atmospheric optical effects are fully explained by science. Sun dogs, sunset mirages, sun pillars and sun halos are all relatively common and well understood. But not this effect.

Scientists are reportedly struggling to find an explanation to the appearance of two suns in the sky viewed in China a couple days ago. Another atmospheric scientist at the
University of Wisconsin Cooperative Institute for Satellite and Meteorological Studies, Grant Perry has also expressed some surprise and confusion, saying that it would require certain very peculiar conditions indeed for particles in the air to refract the sunlight in such a way as to make the image appear as it does. 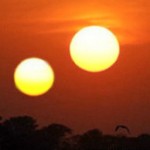 The Times of India writes about the subject showing it like hoax e-mails and rumors about two suns being visible. "Don't believe in such emails that say that another bright star called 'Aderoid' will come as close as 34 million miles from Earth,'' said senior scientist and astronomer from Tata Institute of Fundamental Research ( TIFR), Professor Pankaj Joshi.

He explained that since our very own Sun is 93 million miles away from Earth, there is no way for another star to come even closer to us at a distance of 34 million miles. "There is no star called Aderoid close to our solar system. And the nearest star, other than the Sun, is over 4 light years away from us,'' said Prof Joshi. The false Internet news about the two suns has also circulated a fabricated image depicting the "rare image about the two suns shining in the sky''. It also states that such a rare phenomenon will occur again in the year 2287.

The Internet now is flooded with footages of two suns spotted over the past couple of days – China, Taiwan, UK, US, Sri Lanka, Italy.