An international team of astronomers searching for potentially habitable alien planets made an accidental discovery of two brown dwarfs eclipsing each other.

The astronomers were working on a project called the Search for habitable Planets EClipsing ULtra-cOOl Stars (SPECULOOS) when they came across a binary dwarf star system.

While watching dwarf 2M1510, the researchers noticed it had a bizarre appearance and its brightness fainted for some 90 minutes, indicating that an eclipse just occurred. After follow-up observations, the astronomers found that another brown dwarf is actually orbiting 2M1510.

"This is a great example of scientific serendipity," said co-author Adam Burgasser, a physics professor at UC San Diego. "While searching for planets, we found an eclipsing brown dwarf binary, a system that is uniquely suited for studying the fundamental physics of these faint celestial objects."

"We rapidly realized that we were probably looking at two eclipsing brown dwarfs, one passing in front of the other, a configuration which is much rarer than planetary systems," Burgasser added. 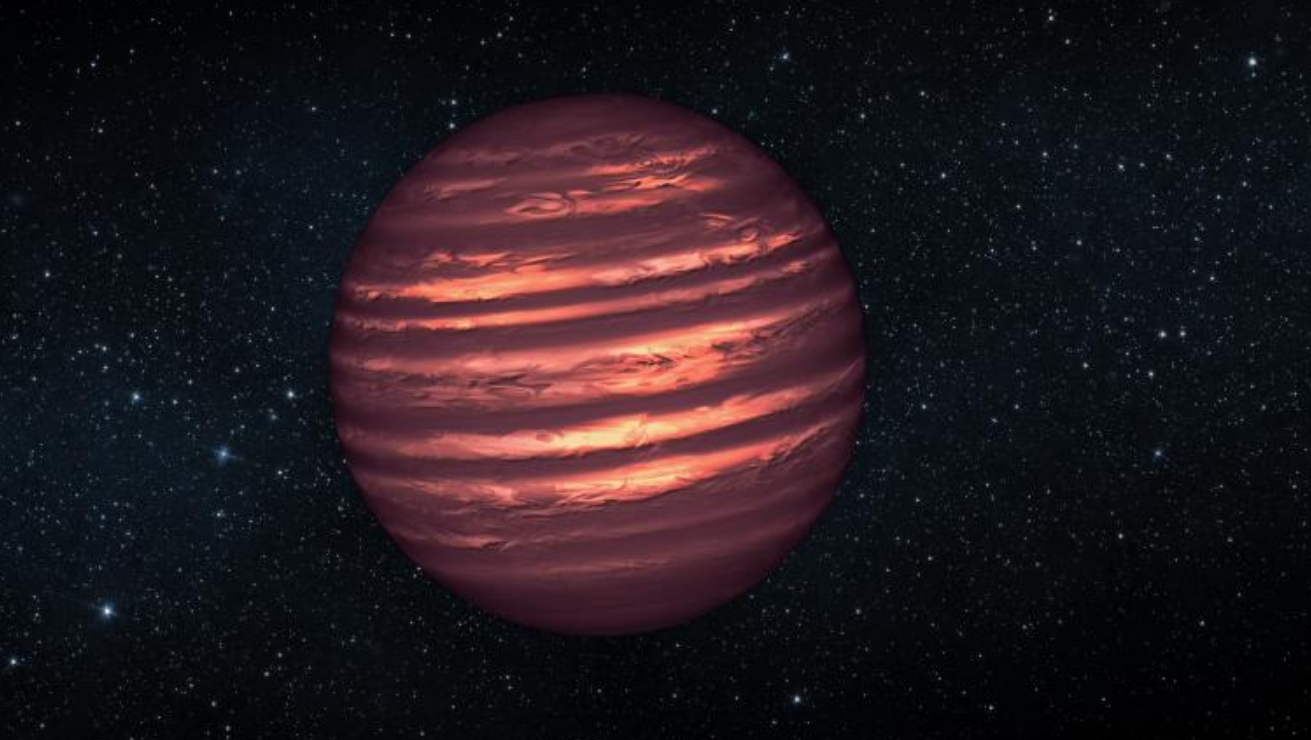 Brown dwarfs are usually called "failed stars" as they are too large to be considered planets but too small to be stellar objects. Although brown dwarfs are not unusual in space, a pair operating within the same system is rare.

Also, according to UC San Diego, "[brown dwarfs] are unable to sustain the fusion of hydrogen into helium, a process that powers the light from normal stars like the sun; yet they appear to form like stars, only with less mass."

"They provide a critical link in scientists’ understanding of star and planet formation."

This is the second such system to be identified, making it very rare. They are particularly challenging to spot because the system requires to be aligned at the right moment for it to be observed and distinguished.

"Collecting a combination of mass, radius, and age is really rare for a star, let alone for a brown dwarf," said lead author Amaury Triaud, a Birmingham Fellow at the University of Birmingham in the UK. "Usually one or more of these measurements is missing."

Triaud added that by filling in the missing pieces, "we were able to verify theoretical models for how brown dwarfs cool, models which are over 30 years old. We found models match remarkably well with the observations, a testament to human ingenuity." 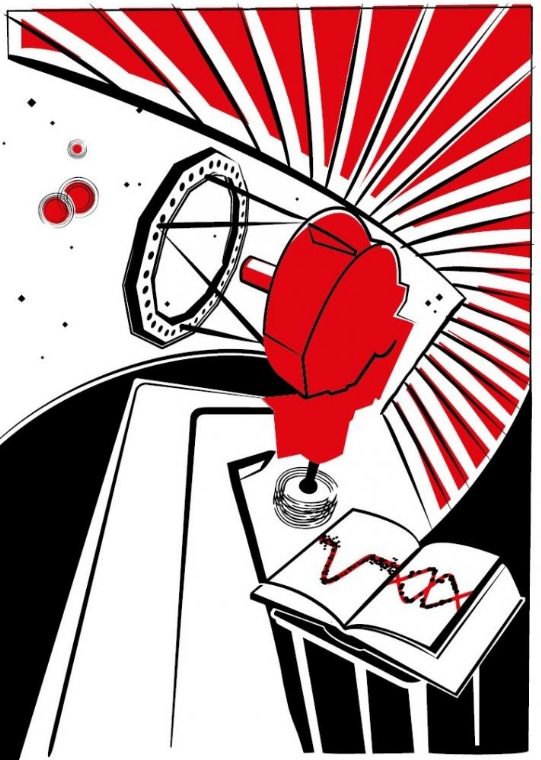 Artist's view of one of the SPECULOOS telescopes with the eclipsing brown dwarfs in the sky. Image credit: Amanda J. Smith/University of Birmingham

Mass, radius and age are three of the most fundamental parameters for celestial objects, enabling insight into the evolution and internal physics of stars, brown dwarfs and planets. Brown dwarfs are hydrogen-rich objects that are unable to sustain core fusion reactions but are supported against collapse by electron degeneracy pressure1. As they age, brown dwarfs cool, reducing their radius and luminosity. Young exoplanets follow a similar behaviour. Brown dwarf evolutionary models are relied upon to infer the masses, radii and ages of young brown dwarfs2,3. Similar models are also used to infer the mass and radius of directly imaged exoplanets4. Unfortunately, only sparse empirical mass, radius and age measurements are currently available, and so the models remain mostly unvalidated. Double-line eclipsing binaries provide the most direct route towards the absolute determination of the masses and radii of stars5,6,7. Here we report the discovery by SPECULOOS (Search for habitable Planets EClipsing ULtra-cOOl Stars) of the 2M1510A triple system, consisting of a nearby, eclipsing, double-line brown dwarf binary and a widely separated tertiary brown dwarf companion. We find that the system is a member of Argus, a 45 ± 5 million-year-old moving group8,9. The system’s age matches those of currently known directly imaged exoplanets so 2M1510A provides an opportunity to benchmark evolutionary models of brown dwarfs and young planets. We find that widely used evolutionary models3 do reproduce the mass, radius and age of the binary components remarkably well, but overestimate their luminosity by up to 0.65 magnitudes, which could result in underestimations of 20% to 35% of photometric masses for directly imaged exoplanets and young-field brown dwarfs.