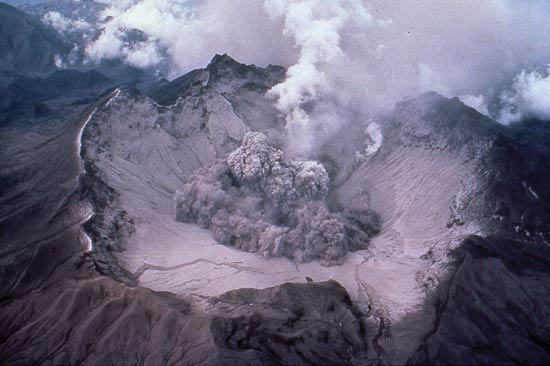 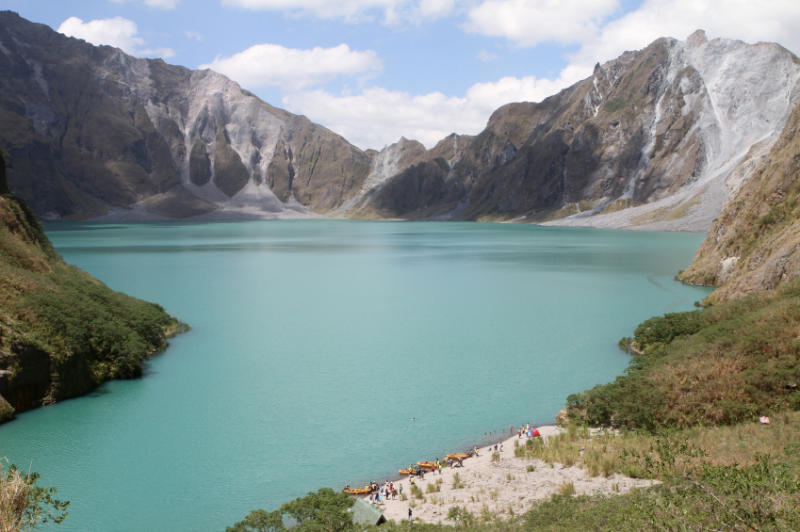 Until now it was thought that once a volcano's magma chamber had cooled down it remained dormant for centuries before it could be remobilized by fresh magma. A theoretical model developed by Alain Burgisser of the Orléans Institute of Earth Sciences (Institut des Sciences de la Terre d'Orléans — CNRS/Universités d'Orléans et de Tours) together with a US researcher , was tested on two major eruptions and completely overturned this hypothesis: the reawakening of a chamber could take place in just a few months. This research should lead to a reassessment of the dangerousness of some dormant volcanoes. 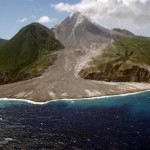 A magma chamber is a large reservoir of molten rock (magma) located several kilometers beneath a volcano, which it feeds with magma. But what happens to the magma chamber when the volcano is not erupting? According to volcanologists, it cools down to an extremely viscous mush until fresh magma from deep inside Earth 'reawakens' it, in other words fluidizes it by heating it through thermal contact. The large size of magma chambers (ranging from a few tenths to a few hundred cubic kilometers) explains why, according to this theory, it takes several hundred or even thousand years for the heat to spread to the whole reservoir, awakening the volcano from its dormant state. However, according to the mathematical model developed by Burgisser and his US colleague, reheating takes place in three stages. When fresh hot magma rises from below and arrives beneath the chamber, it melts the viscous magma at the base of the reservoir. This freshly molten magma therefore becomes less dense and starts to rise through the chamber, forcing the rest of the viscous mush to mix. It is this mixing process that enables the heat to spread through the chamber a hundred times faster than volcanologists had predicted. Depending on the size of the chamber and the viscosity of the magma it contains, a few months may be sufficient to rekindle its activity. 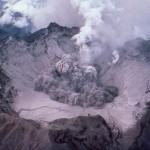 The two researchers tested the validity of their model against both the eruption of Mount Pinatubo in the Philippines in March 1991, which caused 1000 fatalities and the evacuation of two million people, and the ongoing eruption of the Soufriere Hills volcano in the British overseas territory of Montserrat, in the Caribbean. In both cases, seismic shocks preceding the eruption indicated the arrival of fresh magma beneath the cooling reservoir. By taking account of various known physical parameters of the two volcanoes (magma temperatures, size of the chamber, crystal concentration inferred from study of magmas, etc), the two scientists succeeded in approximately reproducing the time intervals between these warning signals and the eruptions. For Pinatubo, for instance, the mathematical model predicted that 20 to 80 days were sufficient to remobilize the underlying chamber, whereas the conventional theory gave a figure of 500 years. In reality, there was a gap of two months between the tremors and the eruption of the volcano.

This research is likely to encourage the volcanology community to take a closer look at the physical parameters of magma chambers. By determining these parameters, it may one day be possible to use this new model to estimate the time lapse between the initial tremors of a volcano and its eruption.