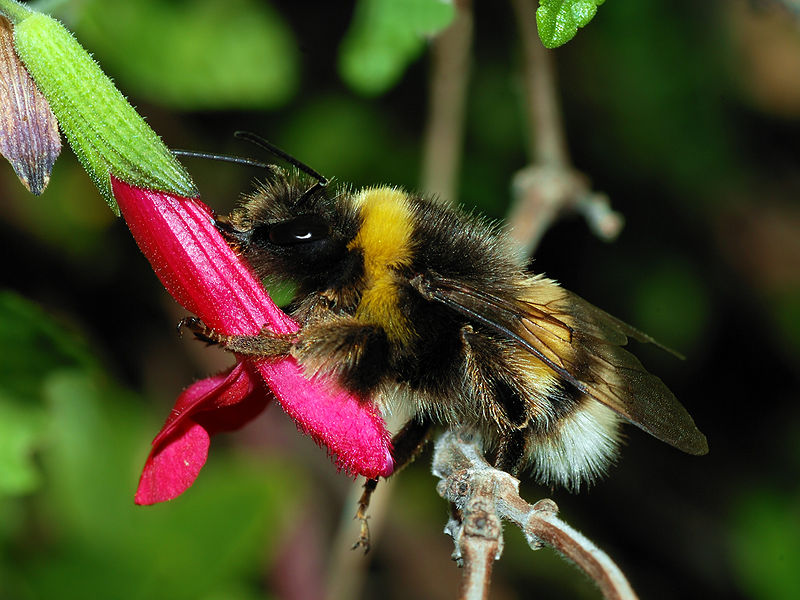 Bumblebees, also known as Bombus terristris, are the pollinating cousins of wasps and hornets. They are the number one pollinator for wild growing plants as well as commercial agriculture; you may have seen them flitting around your Gran’s tomato plants on summer evenings, busy at work. However, these popular and beloved buzzing insects that help bring us all kinds of food – from coffee beans to fresh apples – bring alarming news.

In the past few decades scientific studies have found that increasing numbers of bumblebee colonies are disappearing. It’s possible that Bombus affinis, one of the many bumblebee subspecies native to North America, have all but died out. Between 1976 and 2006, there was a huge loss in the number of wild bumblebee colonies; they are now almost completely gone. Not only North America is suffering from this bumblebee disappearance; in the UK, over the past 70 years 3 out of 24 native bumblebee species have gone extinct.

Why are bumblebees suddenly taking leave of their duties as master pollinators? Well, it appears that no one person can agree on a single cause. Scientific evidence strongly suggests that the combination of insecticides and disease from imported bees, bred in greenhouses, are two main causes of bee deaths. One highly dangerous group of insecticides, called neonicotinoids, have been used since the 90s in North America on a wide variety of crops. 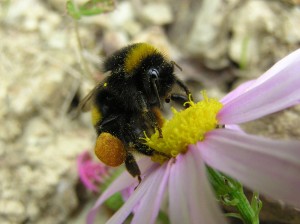 The bees’ fragile internal organs and furry bodies are extremely susceptible to toxic chemicals, and as many farmers douse their crops with these chemicals, the bees and crops suffer together. Bumblebees also find it very difficult to adapt to the changing environment as the air gets hotter and hotter. Climate change, environmental stress, harmful chemicals- these are all human induced symptoms that are believed to be contributing to rapid bee extinction. Without the bees, our crops will not receive the healthy and widely spread pollination needed to continue reproducing, and the quality of our worldwide produce will be compromised.

Bumblebees aren’t the only ones suffering from such causes like global warming and climate change. All species, from whales to Siberian tigers to tiny amphibians, are dying because of similar reasons. If you’d like to get active in preventing more bumblebee deaths, do it now! Support local organic farmers. Promote the use of natural insect repellants instead of harmful insecticide.

Write letters and join campaigns against mega-corporations like Monsanto, which use billions of tons of harmful chemicals on the environment, and expel even more tons of CO2. If you are able to follow all of these steps, than we are all on our way to creating a better life for bumblebees, endangered species, and ourselves. (SoTT)