The Philippine Institute of Volcanology and Seismology (PHIVOLCS) has raised the alert status of Taal volcano from Alert Level 1 (low level of unrest) to Alert Level 2 (increasing unrest) on March 9, 2021.

Since February 13, 2021, the volcano has been exhibiting increased unrest based on the following monitoring parameters:

Volcanic tremors have increased seismic energy compared to previously recorded episodes and ranged between 3 to 17 minutes in duration.

The total number of volcanic tremor events has risen to 866 since the onset of increased activity on February 13.

In addition to these, a total of 141 LFVQs have occurred at depths within 1 km (0.62 miles) beneath TVI and immediate vicinities. Overall, seismic activity in the past month indicates increased magmatic and hydrothermal activity at shallow depths beneath TVI.

Increasing acidity is caused by sustained volcanic gas input into the shallow hydrothermal system that feeds into the lake, signifying degassing of magma intruded at depth during the January 2020 eruption.

Continuous GPS and InSAR data further yield very slow but steady inflation and/or expansion of the Taal region since the end of the 2020 eruption, at very much slower and stabilized rates compared to deformation before and right after the eruption. 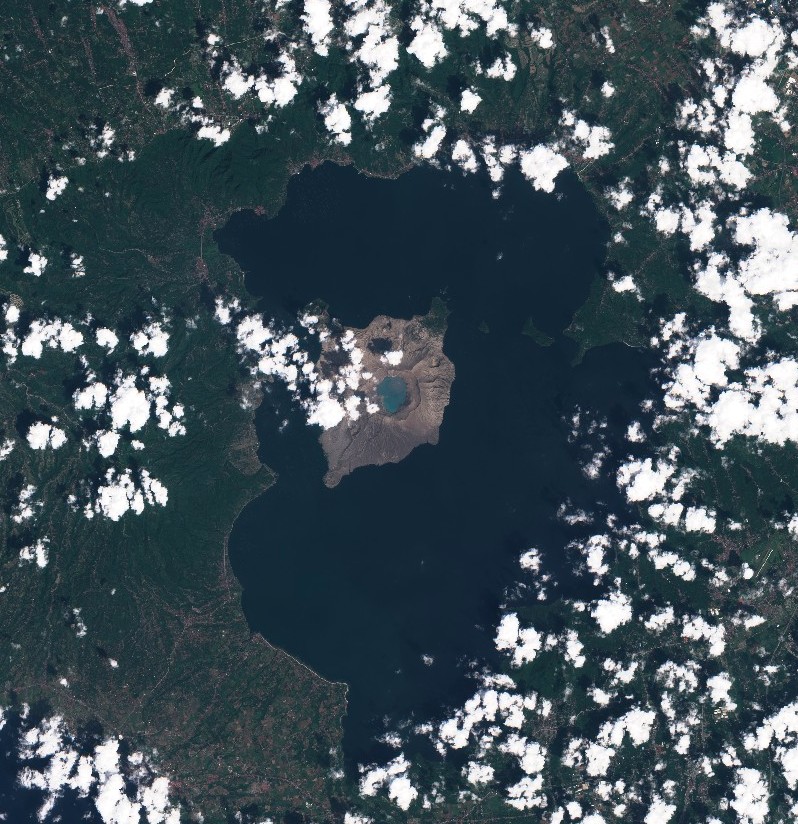 In view of the above, PHIVOLCS has raised the alert status of Taal from Alert Level 1 to Alert Level 2.

"This means that there is a probable magmatic activity that may or may not lead to an eruption," PHIVOLCS experts said.

At Alert Level 2, evacuation is not yet recommended. However, the public is reminded that Taal Volcano Island is a Permanent Danger Zone (PDZ) and that entry into TVI, especially the vicinities of the Main Crater and the Daang Kastila fissure, must remain strictly prohibited.

Local government units have been advised to continuously assess previously evacuated barangays around Taal Lake for damages and road accessibilities and to strengthen preparedness, contingency, and communication measures in case of renewed unrest.

Residents of these barangays are advised to be always prepared, to keep calm, and listen to information only from trusted or verified sources.

Civil aviation authorities advised pilots to avoid flying close to the volcano as airborne ash and ballistic fragments from sudden explosions and wind-remobilized ash may pose hazards to aircraft.