Effusive activity at the Guatemalan Pacaya volcano increased on March 8, 2021, accompanied by strong lava emission and lava flows approximately 1.3 km (0.8 miles) in length. Authorities warned there is an increased probability of new lava flows generated on other flanks.

The volcano exhibited incremental eruptive pulses with constant moderate to strong explosions since February 5, 2021, expelling ballistic and volcanic material 500 to 600 m (1 640 – 2 000 feet) above the Mackenney crater.

The ash has spread to the SW, S, and SE up to 30 km (19 miles) from the volcano, with fine ash reported in the communities of Pacaya, Finca El Chupadero, Finca La Laguna, and others in the sector. 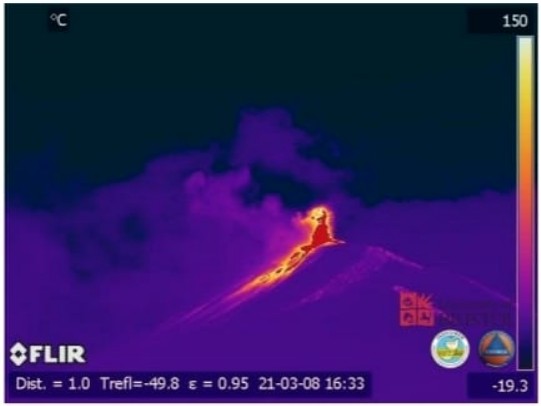 The Pacaya National Park is still closed and access to the areas of active lava flows on the southern flank of the volcano is prohibited.

CONRED is urging nearby populations to heed the municipal and departmental notices: 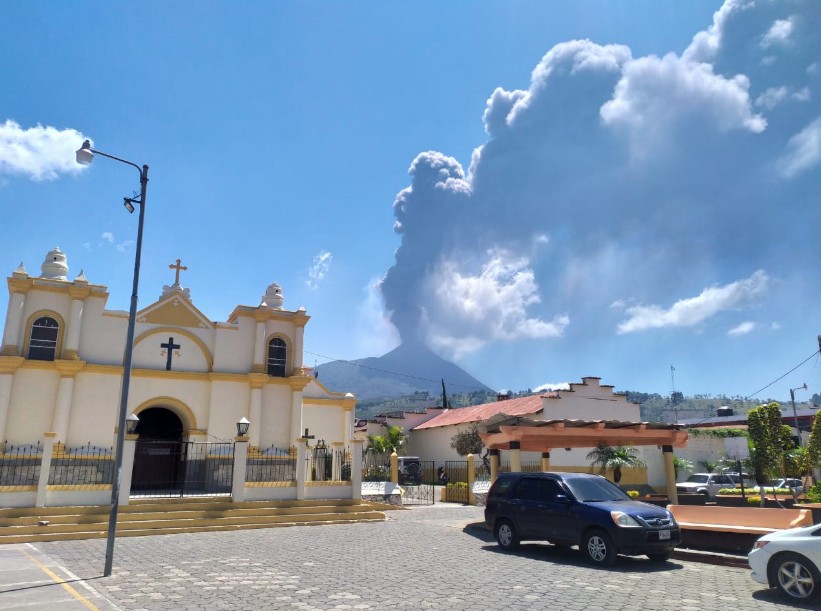 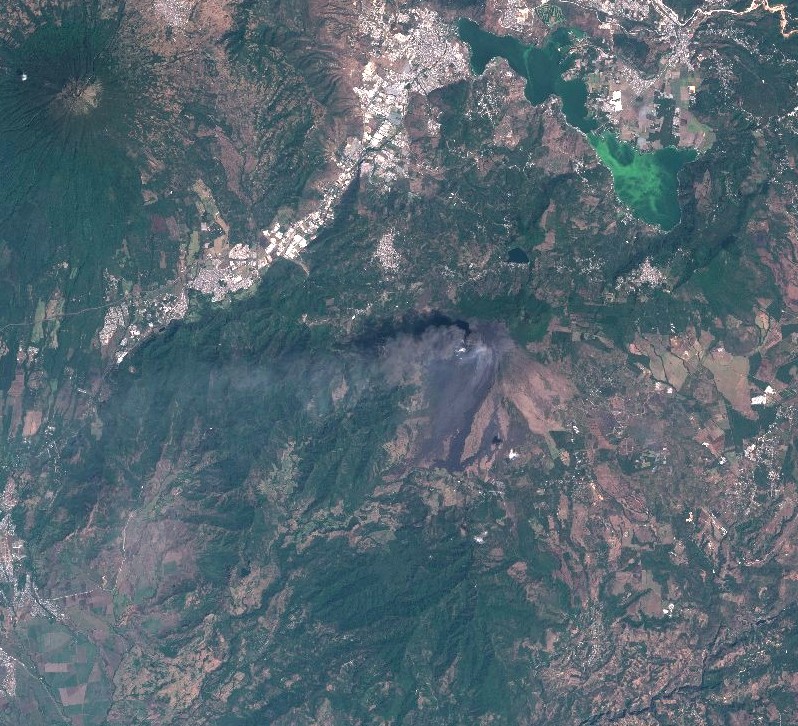 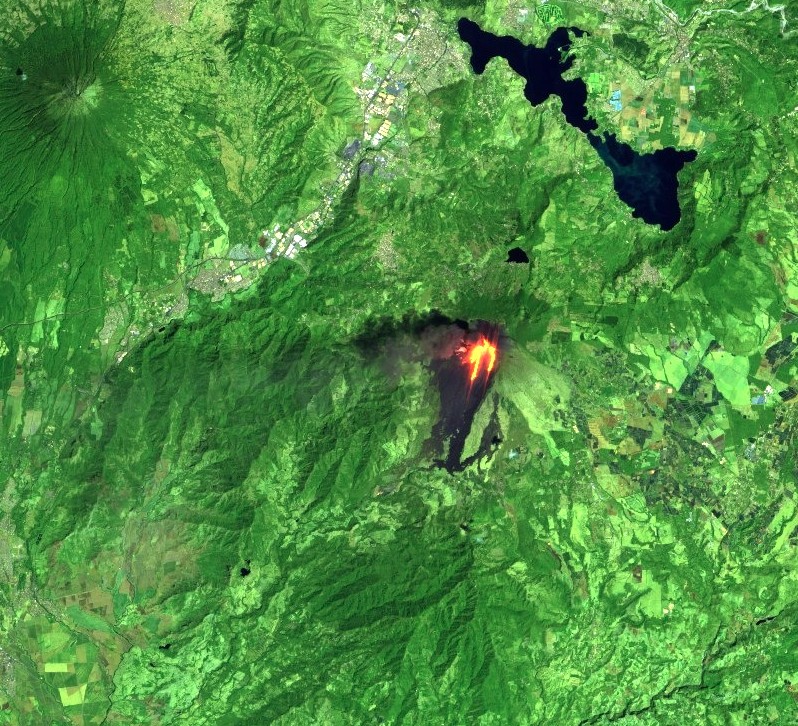 Eruptions from Pacaya, one of Guatemala's most active volcanoes, are frequently visible from Guatemala City, the nation's capital. This complex basaltic volcano was constructed just outside the southern topographic rim of the 14 x 16 km (8.7 x 9.9 miles) Pleistocene Amatitlán caldera. A cluster of dacitic lava domes occupies the southern caldera floor.

The collapse of Pacaya Viejo between 600 and 1 500 years ago produced a debris-avalanche deposit that extends 25 km (15 miles) onto the Pacific coastal plain and left an arcuate somma rim inside which the modern Pacaya volcano (Mackenney cone) grew.

A subsidiary crater, Cerro Chino, was constructed on the NW somma rim and was last active in the 19th century.

During the past several decades, activity has consisted of frequent strombolian eruptions with intermittent lava flow extrusion that has partially filled in the caldera moat and armored the flanks of Mackenney cone, punctuated by occasional larger explosive eruptions that partially destroy the summit of the growing young stratovolcano. (GVP)