Philippine disaster response officials have ordered the evacuation of residents living near Taal volcano on February 16, 2021, after continued increased activity at the volcano. Taal erupted in January 2020 for the first time in decades, ejecting volcanic ash up to 16.7 km (55 000 feet) above sea level and affecting the lives of at least 500 000 people.

According to NDRRMC, evacuation orders are in effect for people living within the volcano island, particularly those in two rural communities in the Talisay municipality.

During the same period, activity in the Main Crater consisted of weak emission of white steam-laden plumes from fumaroles that rose 5 m (16 feet) high.

Ground deformation parameters from continuous electronic tilt on Volcano Island record a slight deflation around the Main Crater since October 2020 but overall, very slow and steady inflation of the Taal region has been recorded by continuous GPS data after the eruption.

The Alert Level remains at 1 (Abnormal). PHIVOLCS reminds the public that at this level, sudden steam-driven or phreatic explosions, volcanic earthquakes, minor ashfall, and lethal accumulations or expulsions of volcanic gas can occur and threaten areas within the Taal Volcano Island (TVI). 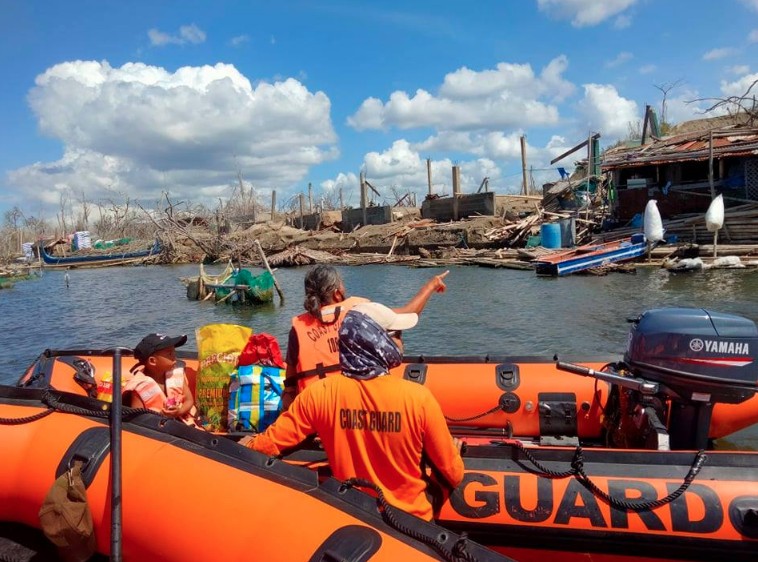 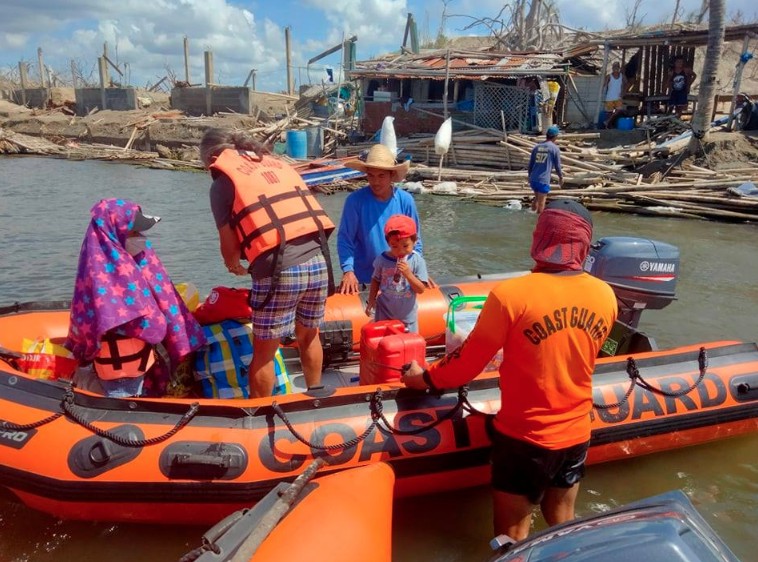 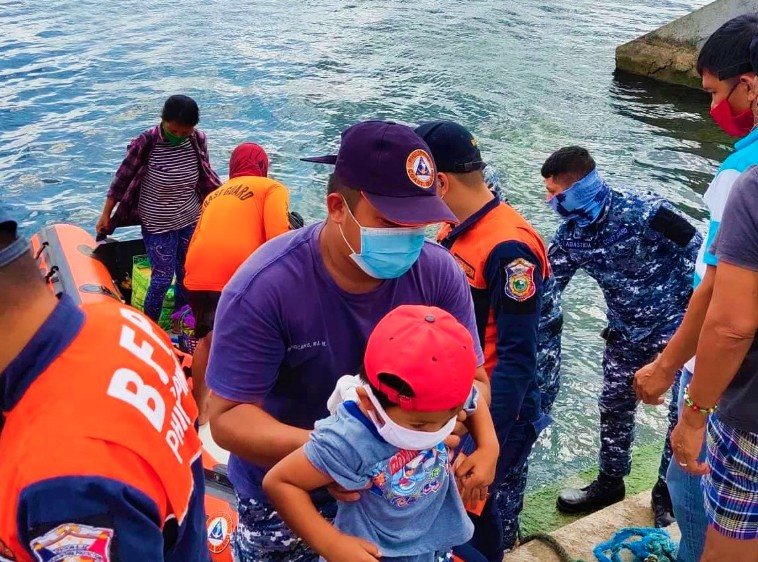 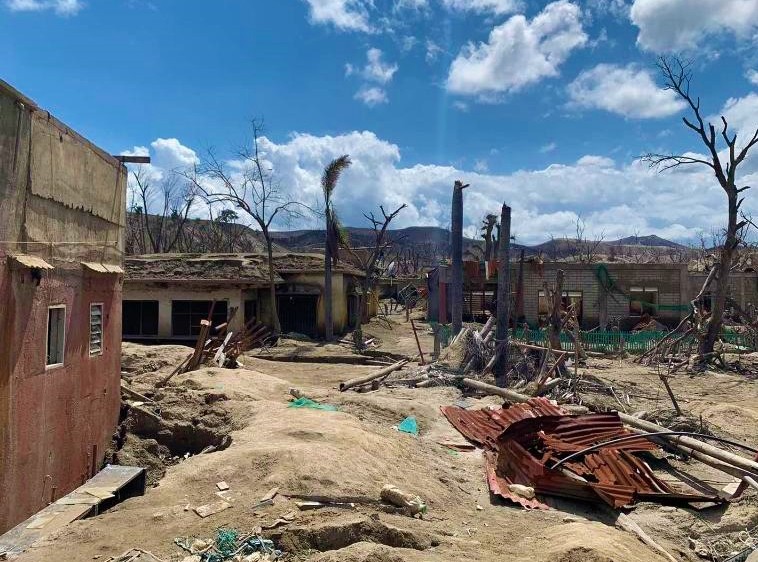 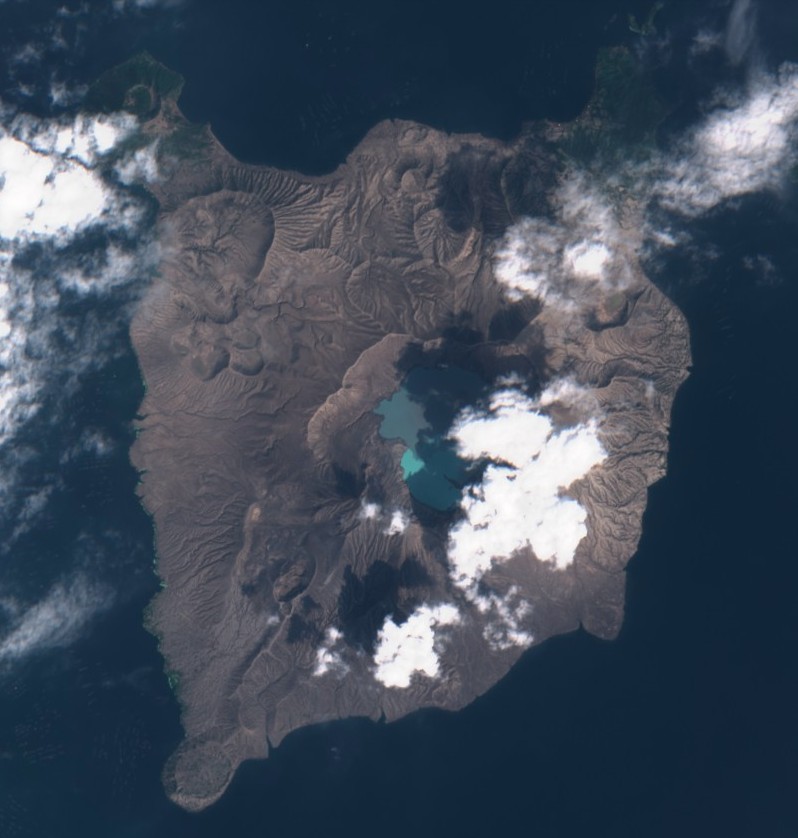 Civil aviation authorities advised pilots to avoid flying close to the volcano as airborne ash and ballistic fragments from sudden explosions and wind-remobilized ash may pose hazards to aircraft.

Taal volcano erupts! I'm here at Puerto Galera with my workfriends rn. I am afraid. Let's all pray… pic.twitter.com/YaEH0nec4s

The maximum depth of the lake is 160 m (525 feet), and several eruptive centers lie submerged beneath the lake. The 5-km-wide (3.1 miles) Volcano Island in north-central Lake Taal is the location of all historical eruptions.