A series of short-lived, low energy steam explosions occurred at White Island volcano, New Zealand on December 29, 2020. This small event consisted of at least 20 individual pulses and may have produced traces of ash locally in the steam plume for a few minutes. Since the event, activity has returned to low-level. The Volcanic Alert Level remains at 1.

The explosions started at around 02:00 UTC on December 29 (15:00 LT) and lasted for about 30 minutes, GeoNet Duty Volcanologist Agnes Mazot noted in an update released 04:15 UTC today.

"Images from the island’s webcams suggest some more vigorous pulses of steam coming from the active vent during that time. Ash was not detected in the atmosphere via satellite images by our colleagues at Metservice, but minor traces of ash might have been present near the vent for a few minutes during the steam explosions," Mazot said.

Sudden, small steam explosions can occur with little or no warning, she added.

"While changes in the appearance of the steam emission at the surface can be subtle and may be difficult to see on the webcams, such small explosions can be recorded on our seismic (ground vibrations) and acoustic (pressure wave in the atmosphere) monitoring network."

An explosive eruption at White Island at 01:11 UTC on December 9, 2019, killed 24 tourists, including two who are missing and declared dead. 26 people suffered injuries, many of whom suffered severe burns.

There were 47 people on the island at the time of the eruption. 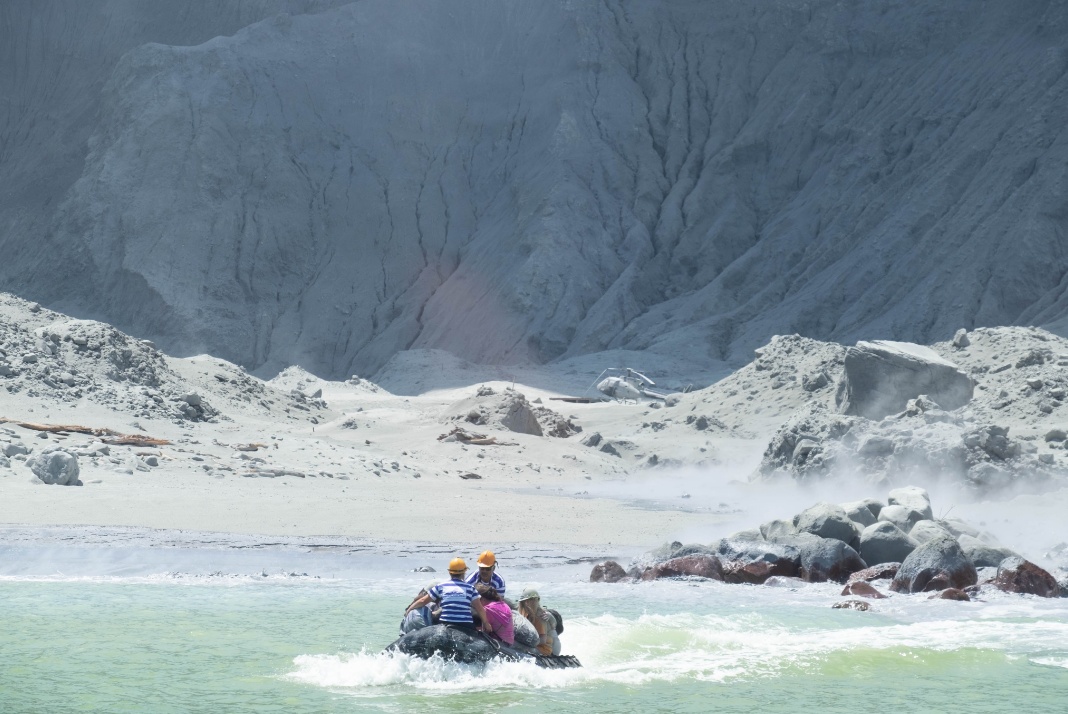 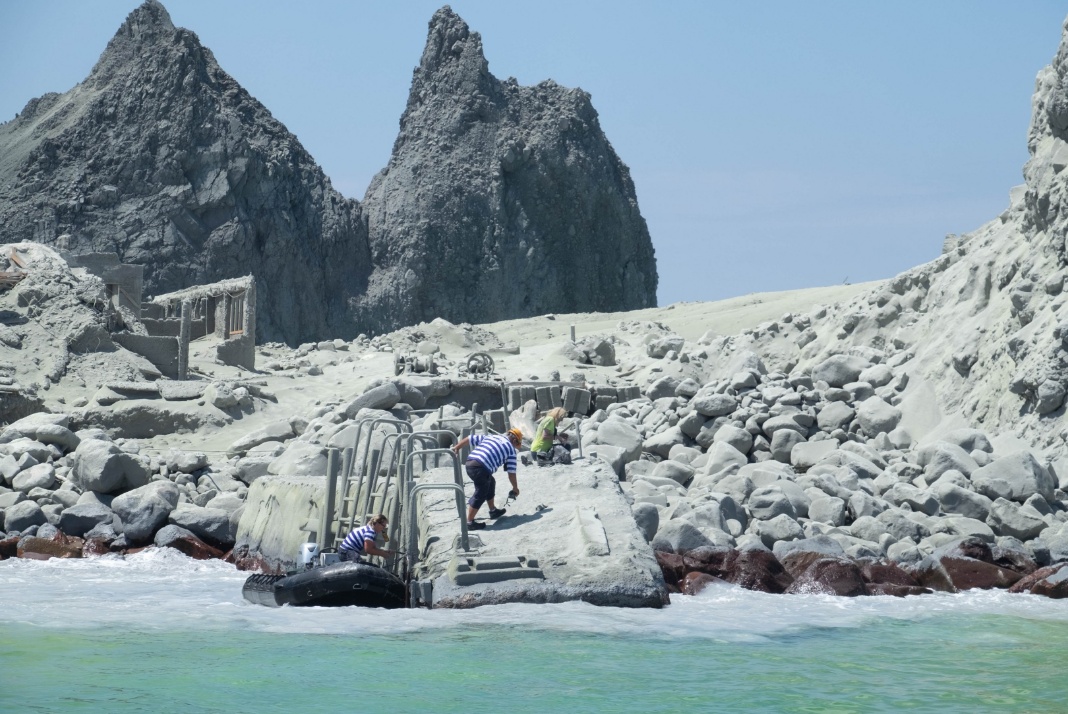