150 000 people are estimated to have felt light shaking.

This area was hit by at least 5 moderately strong earthquakes since August 30, including today's M6.2. 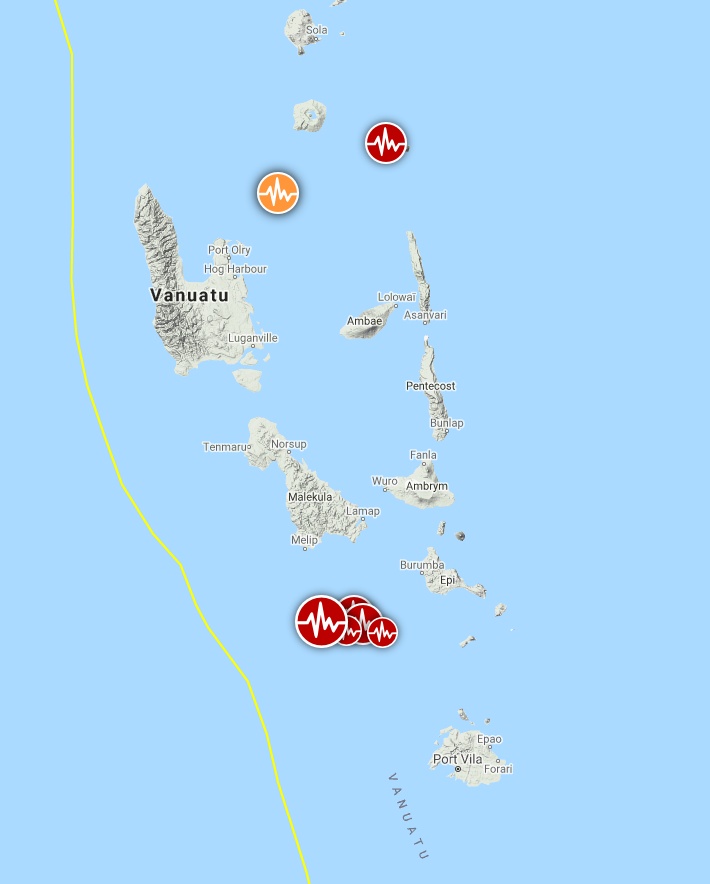 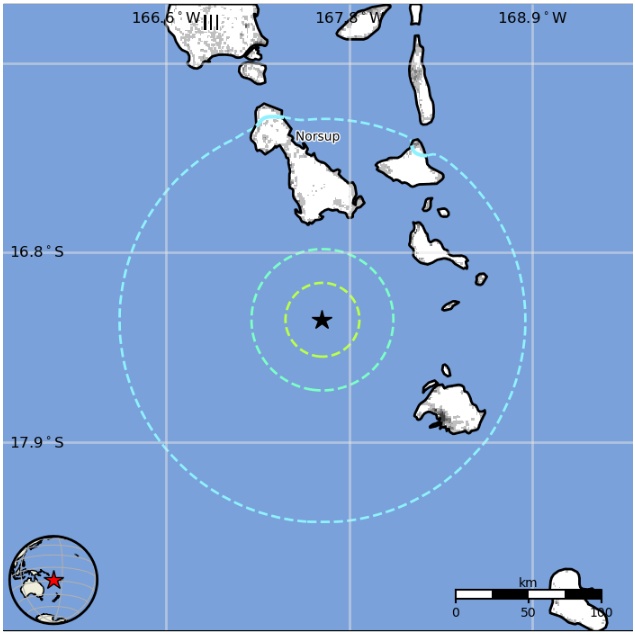 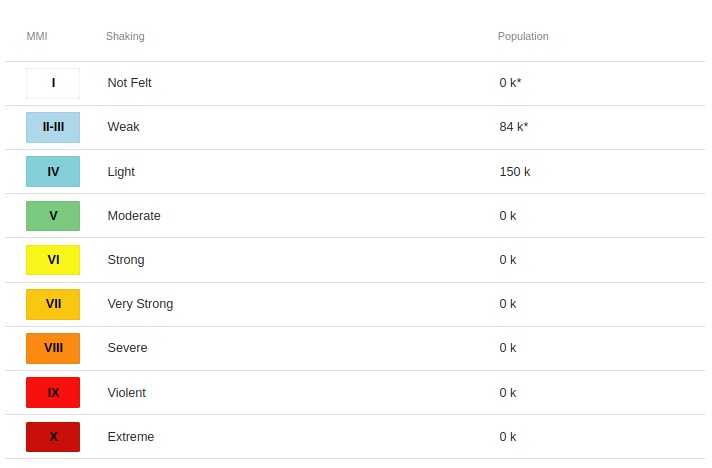 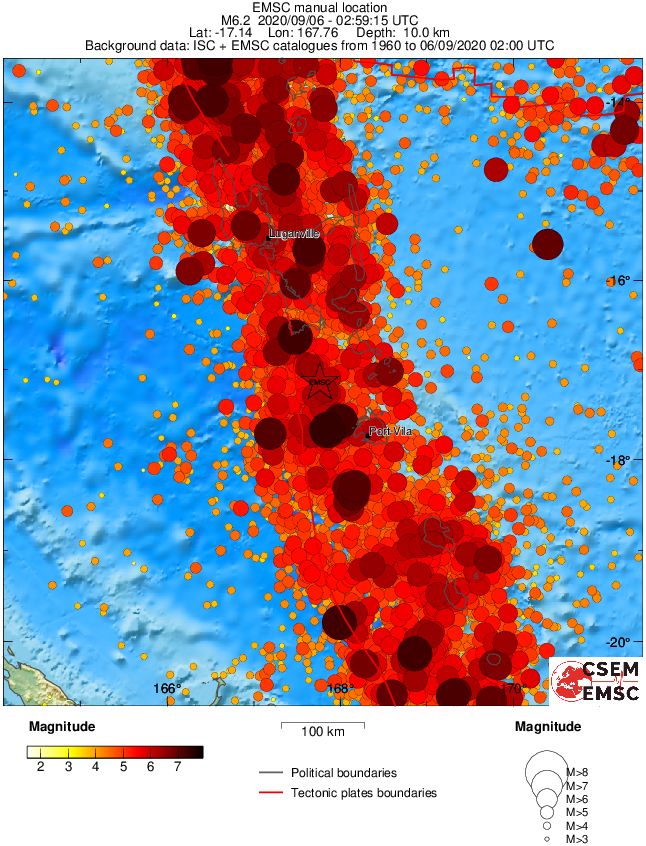