Tropical cyclones in the Pacific can now be forecast up to four months ahead of the season with a new model developed by scientists from New Zealand and Australia.

According to Dr. Andrew Magee from the center for water, climate, and land at the University of Newcastle, Australia, the model looks at interactions between atmospheres and oceans.

"The provision of accurate and timely seasonal tropical cyclone outlooks is essential for informed decision making, and if we can just make small incremental steps in reducing disaster risk and informing the population of the risks associated with the coming cyclone season, then it has the potential to save lives."

Magee noted that tropical cyclones are responsible for 76 percent of disasters across the Southwest Pacific. 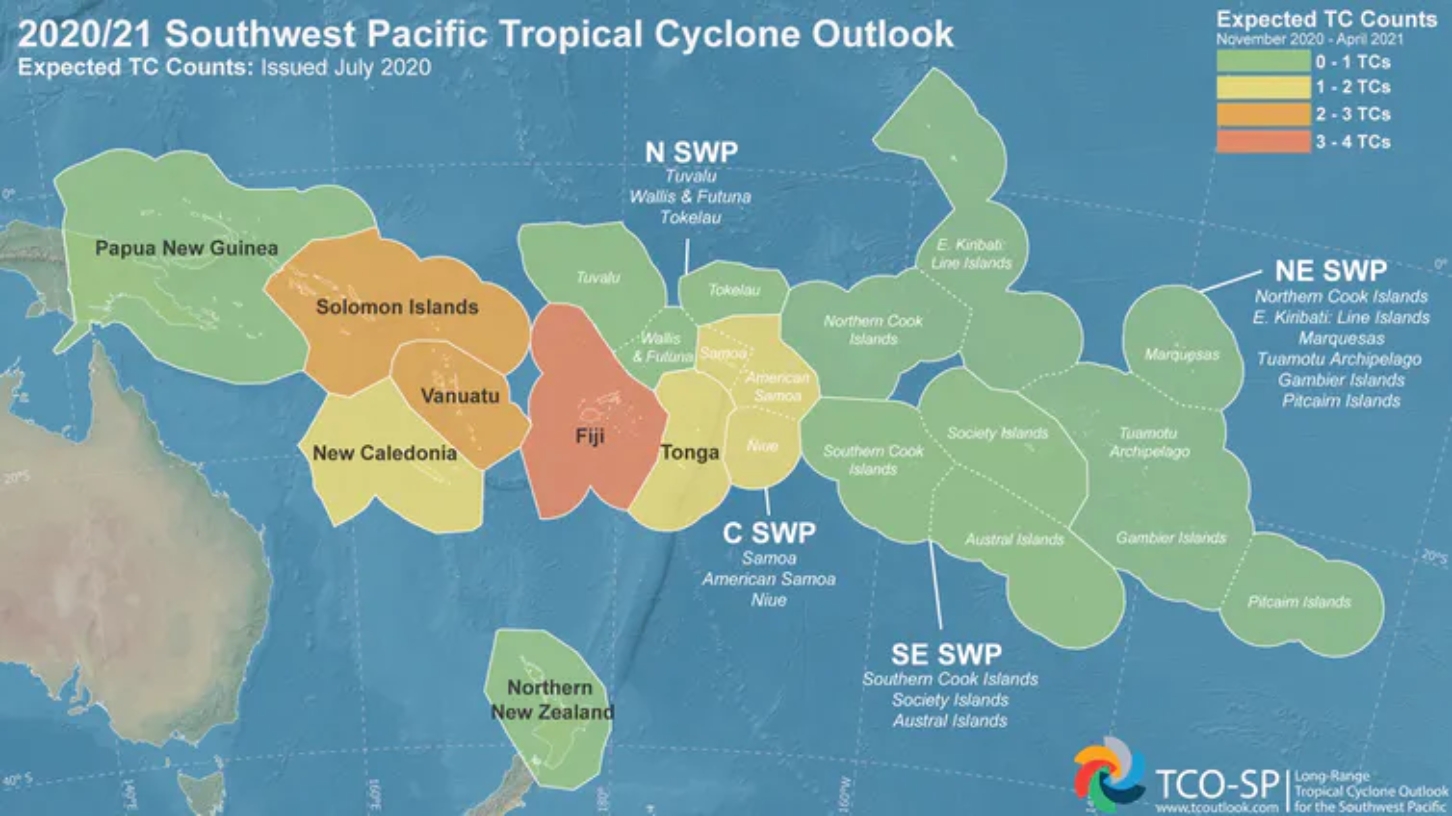 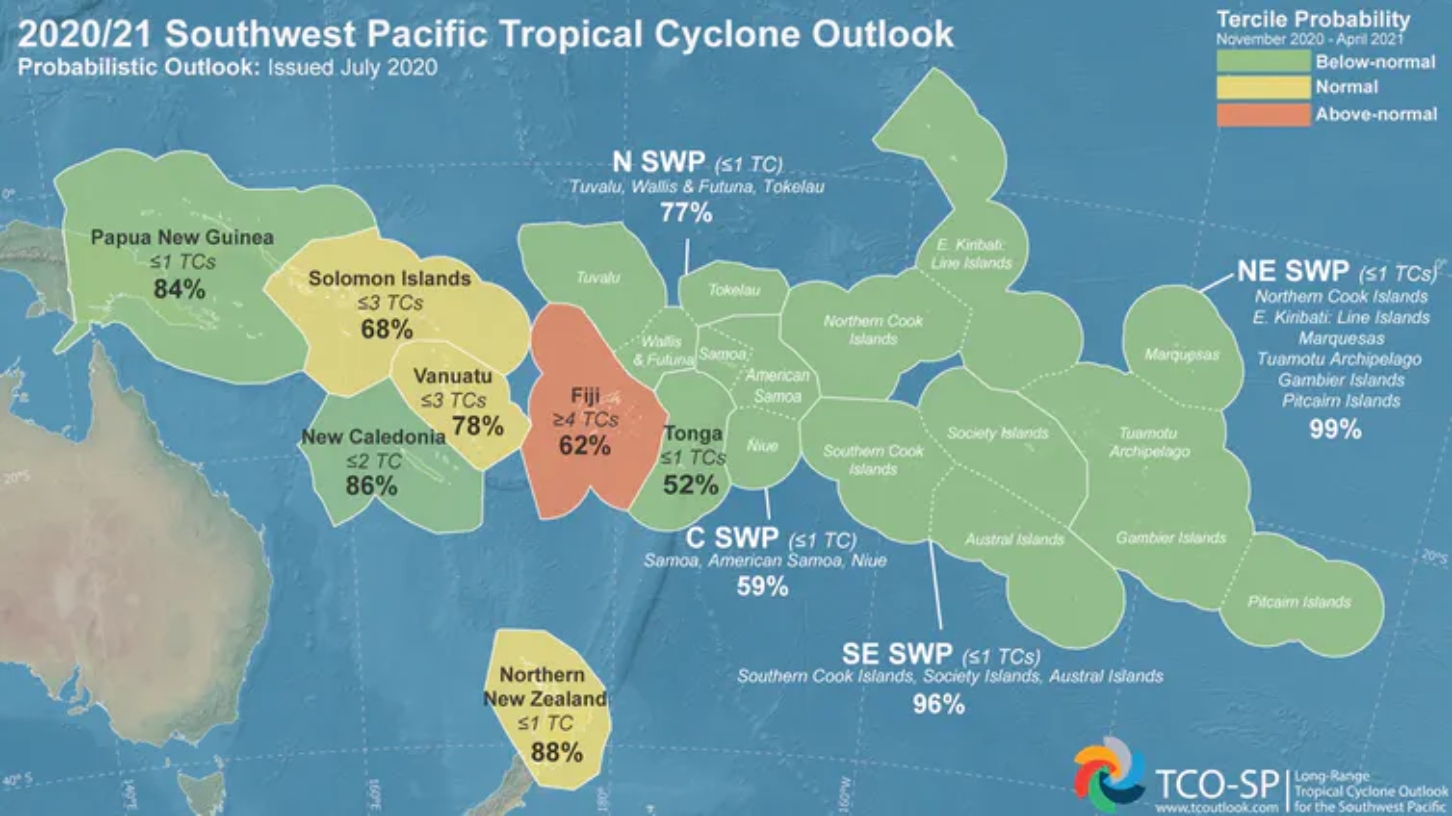 "Our new outlook plays an important role in building a more resilient future for Pacific Island communities," he continued.

While the model will not replace predictions from local meteorological services, Magee said it will allow government and aid agencies to prepare ahead of the season.

"Tropical cyclones are major catastrophes and anything we can do to improve our understanding of what the upcoming season will look like is really beneficial."

The southwest Pacific (SWP) region is vulnerable to tropical cyclone (TC) related impacts that adversely affect people, infrastructure, and economies across several nations and territories. Skillful TC outlooks are needed for this region, but the erratic nature of SWP TCs and the complex ocean-atmosphere interactions that influence TC behavior on seasonal timescales presents significant challenges. Here, we present a new TC outlook tool for the SWP using multivariate Poisson regression with indices of multiple climate modes. This approach provides skillful, island-scale TC count outlooks from July (four months ahead of the official TC season start in November). Monthly island-scale TC frequency outlooks are generated between July and December, enabling continuous refinement of predicted TC counts before and during a TC season. The use of this approach in conjunction with other seasonal climate guidance (including dynamical models) has implications for preparations ahead of severe weather events, resilience, and risk reduction.