A short-lived episode of volcanic earthquakes occurred beneath Mt. Ruapehu on February 22 and 23, 2020. The sequence now appears to be over​. The Volcanic Alert Level, therefore, remains at Level 1. The last known eruption of this volcano took place in 2007 (VEI 1).

GeoNet seismographs detected a sequence of volcanic earthquakes beneath Mt. Ruapehu on February 22 and 23, with the larger events at the start of the episode approximately M1.5 and later, smaller events too small to be located by GeoNet’s earthquake detection-location system.

The seismic recordings indicate a source beneath the summit area, which is normal for volcanic earthquakes and volcanic tremor at Ruapehu, GNS Science Duty Volcanologist Agnes Mazot noted. 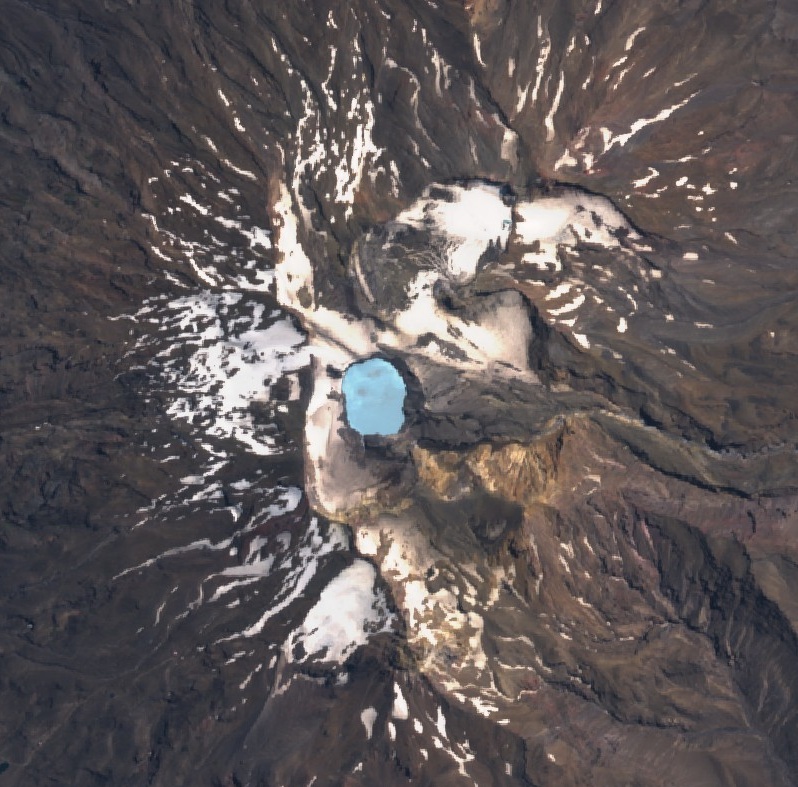 GeoNet monitors the volcano via a network of seismic and acoustic sensors, GPS receivers, sensors in the lake and visits to the lake area. These include gas flights over Ruapehu for measuring gas emission and a monitoring visit to Te Wai ā-moe to collect water and gas samples as weather allows.

"It is not unusual to observe volcanic earthquakes on Ruapehu and other episodes of increased seismic activity were observed during March 2018, April 2016 and September 2017. None of these resulted in a sustained increase in volcanic unrest," Mazot said.

The Volcanic Alert Level remains at Level 1 and the Aviation Colour Code at Green. 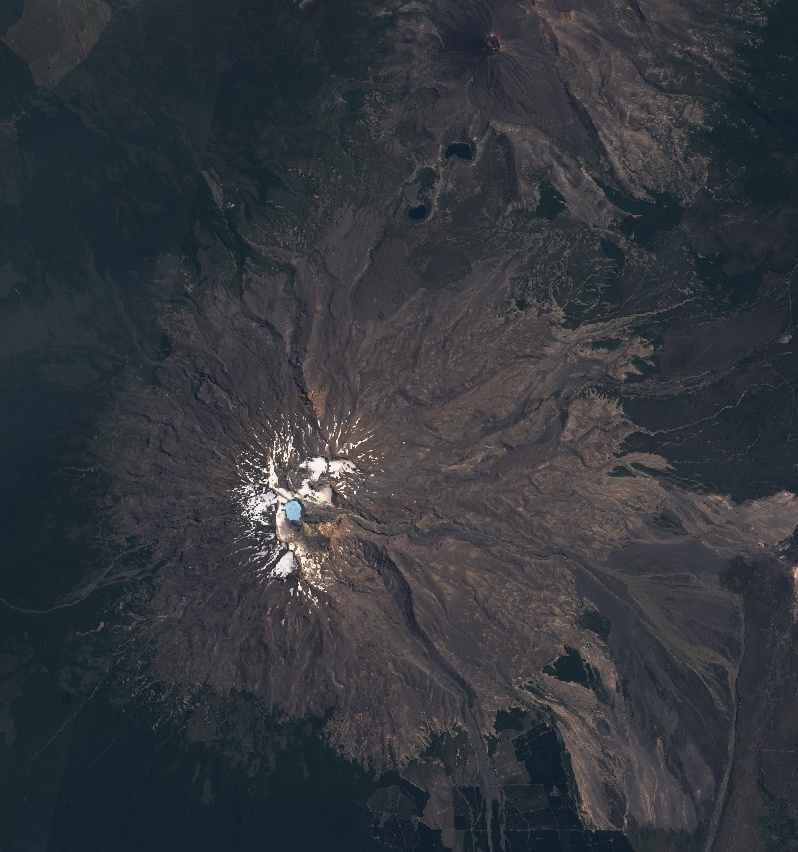