Flash flooding hit a group of 249 high school students who were on a school trip in Java Island's Yogyakarta region, Indonesia, on February 21, 2020. At least 10 were confirmed dead on Sunday, February 23, while 23 of them were treated for injuries.

The tragedy occurred when the seventh and eighth-grade students were trekking along the Sembor River in Donokerto village, Turi district. High waters suddenly pulled some of the students, causing them to drown.

On Sunday, a joint search and rescue team (SAR) scouring the Sembor River has retrieved the bodies of the remaining two students, bringing the death toll to 10.

According to the SAR operations commander, the bodies were found about 400 m (1 312 feet) from where the students had been swept away.

"With the discovery of all victims, the SAR operation is now complete," said the commander.

All 10 fatalities were female students who were all wearing long skirts, which made them particularly prone to being dragged away by the flash flood, according to Yogyakarta National Search and Rescue Agency head Lallu Wahyu Effendi.

"During the trip, the weather was overcast. There was no sign of rain. However, a sudden flash flood hit the students," said Effendi.

One local named Mr. Dudung, who organized the activity, also said the river had been 'normal' before the group walked off to follow the course.

"Possibly the students were wiped by a sudden flush of water from rain upstream," he stated.

Agus Wibowo, a spokesman at the National Disaster Mitigation Agency (BNPB) said in a statement that "the water current suddenly intensified and the water volume increased because of the flash flood."

On the other hand, local village chief Mr. Tartono said it had been raining in the upstream area, and remarked that "even though it doesn't rain here, there is a great risk of a flash flood." 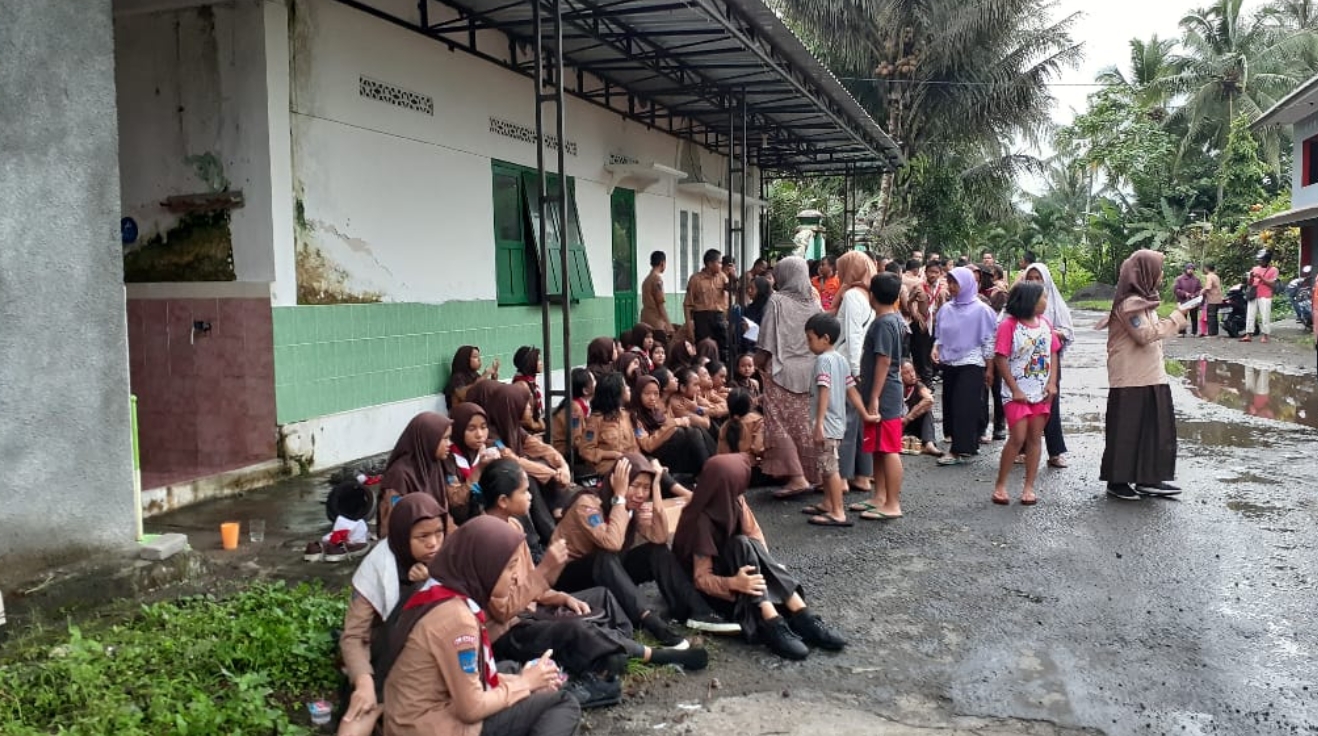 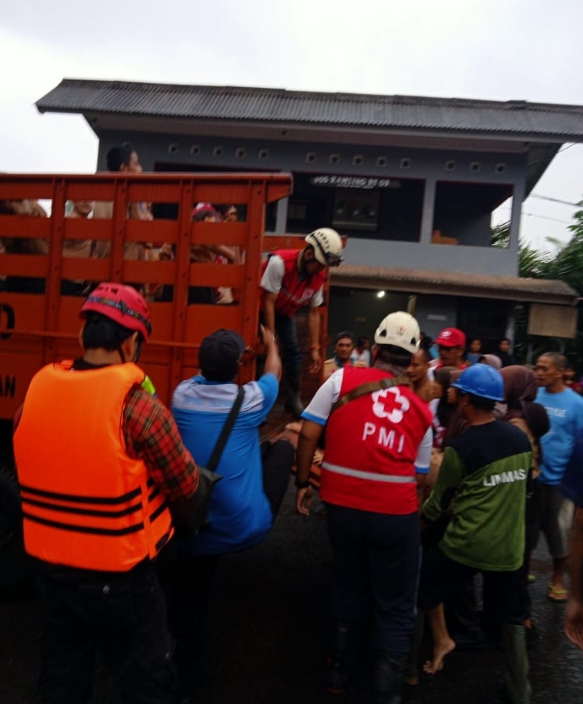 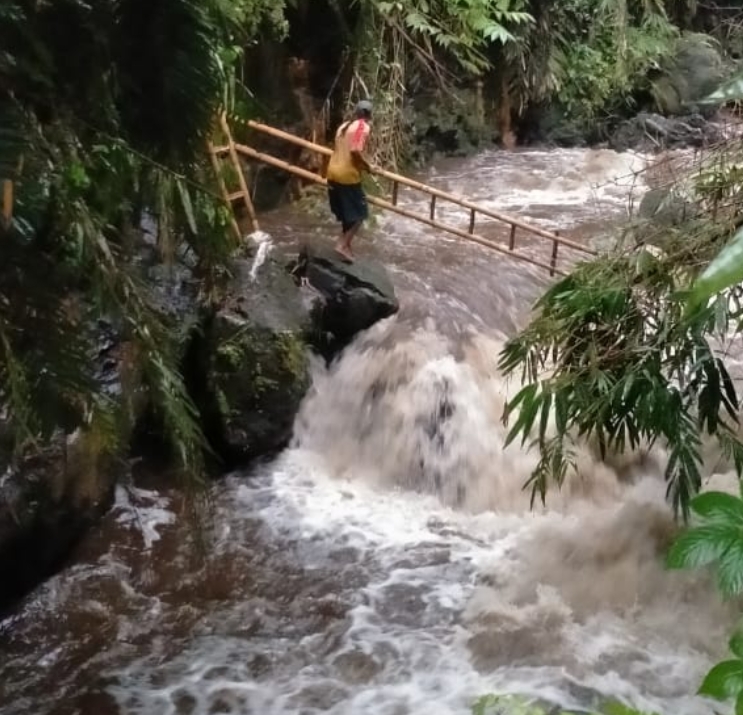 Meanwhile, authorities arrested one of the scouting mentors of the trip for negligence. "We are still investigating and do not close off any chances of having other suspects," said the head of Public Relations of the Regional Police of Yogyakarta.

Flooding has impacted areas of Java Island over the past few days. On February 20, more than 115 050 people were affected as about 16 000 homes were inundated.

At least four people died when floods triggered a mudslide which caused a house to collapse. Other establishments were also swept away as waters raged across roads.

On February 23, BNPB also reported inundations in East Jakarta after the rivers Ciliwung, Sunter, and Kali Mati became swollen, prompting over 750 people to evacuate. According to the country's meteorological agency, Pulogadung recorded 241 mm (9 inches) if rain in 24 hours.