Heavy rainfall continues battering Mozambique's Cabo Delgado province since December 2019, causing deadly floods. As of January 15, the death toll stands at six while three others remain missing. The severe downpour has also affected Tete province and triggered the overflowing of the Licungo river, which inundated parts of Zambezia province.

Five fatalities in Cabo Delgado were initially reported on December 29, 2019. On January 15, local media said one more person died after a vehicle carrying eight passengers was swept off a bridge over Messalo river, in the district of Montepuez. Four of them were rescued, while three others were still missing. Search operations are ongoing for the missing persons.

Flooding also inflicted damages on power lines and pylons, leaving residents without electricity in the districts of Mueda, Muidumbe, Nangade, Mocimboa da Praia, and Palma. Repairs are expected to be done early next week.

Thousands of houses were affected, and around 8 600 people evacuated.

On January 3, reports said a major bridge over the Montepuez River in Ancuabe district, blocking road connections and stranding many residents from the northern districts. 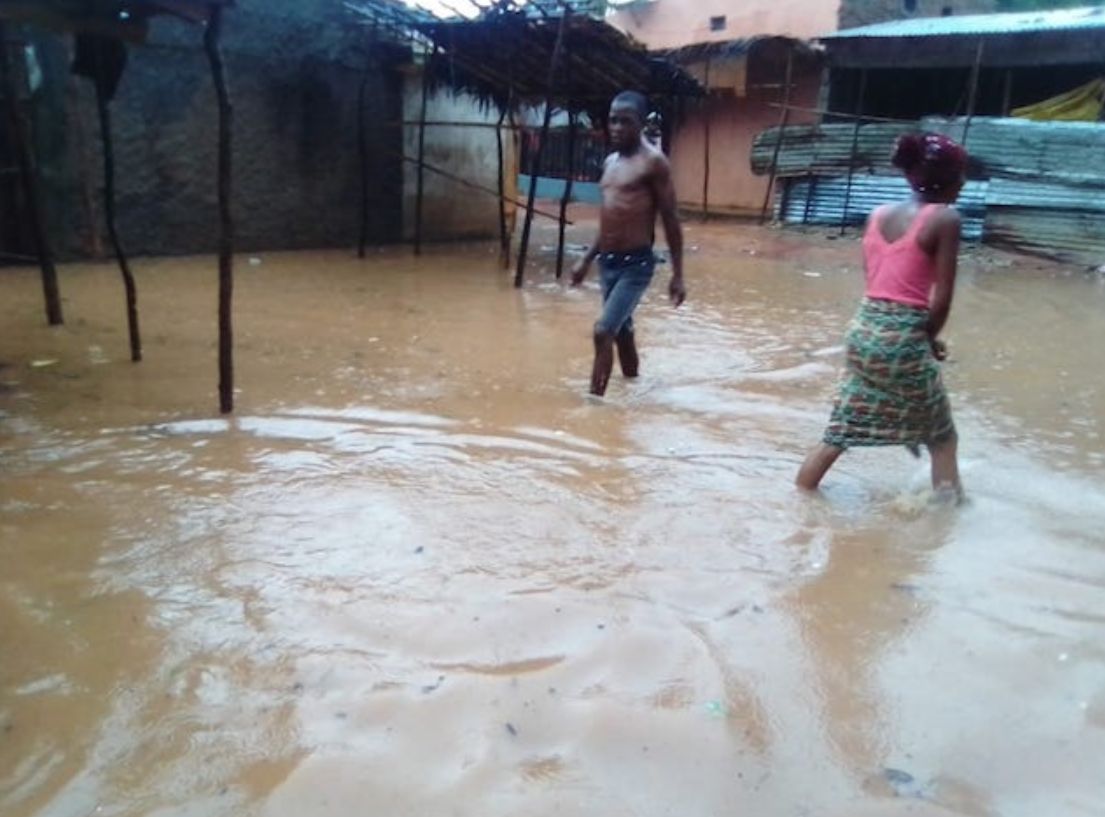 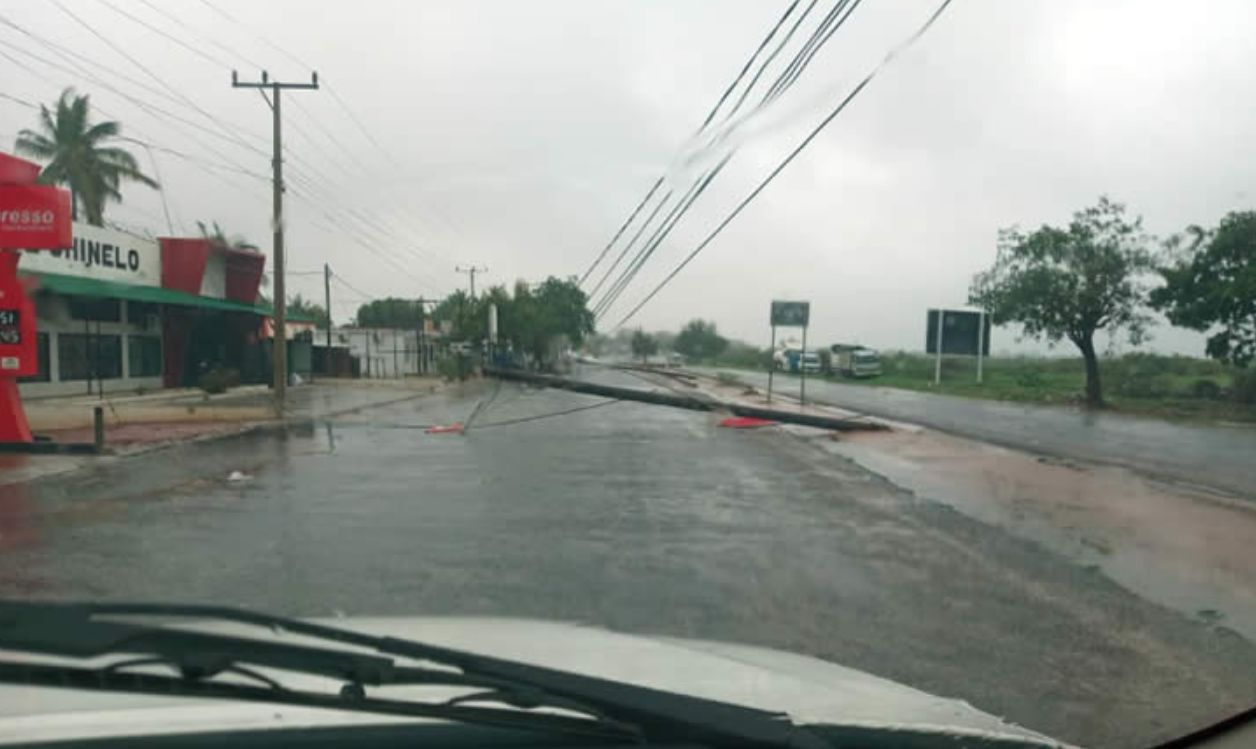 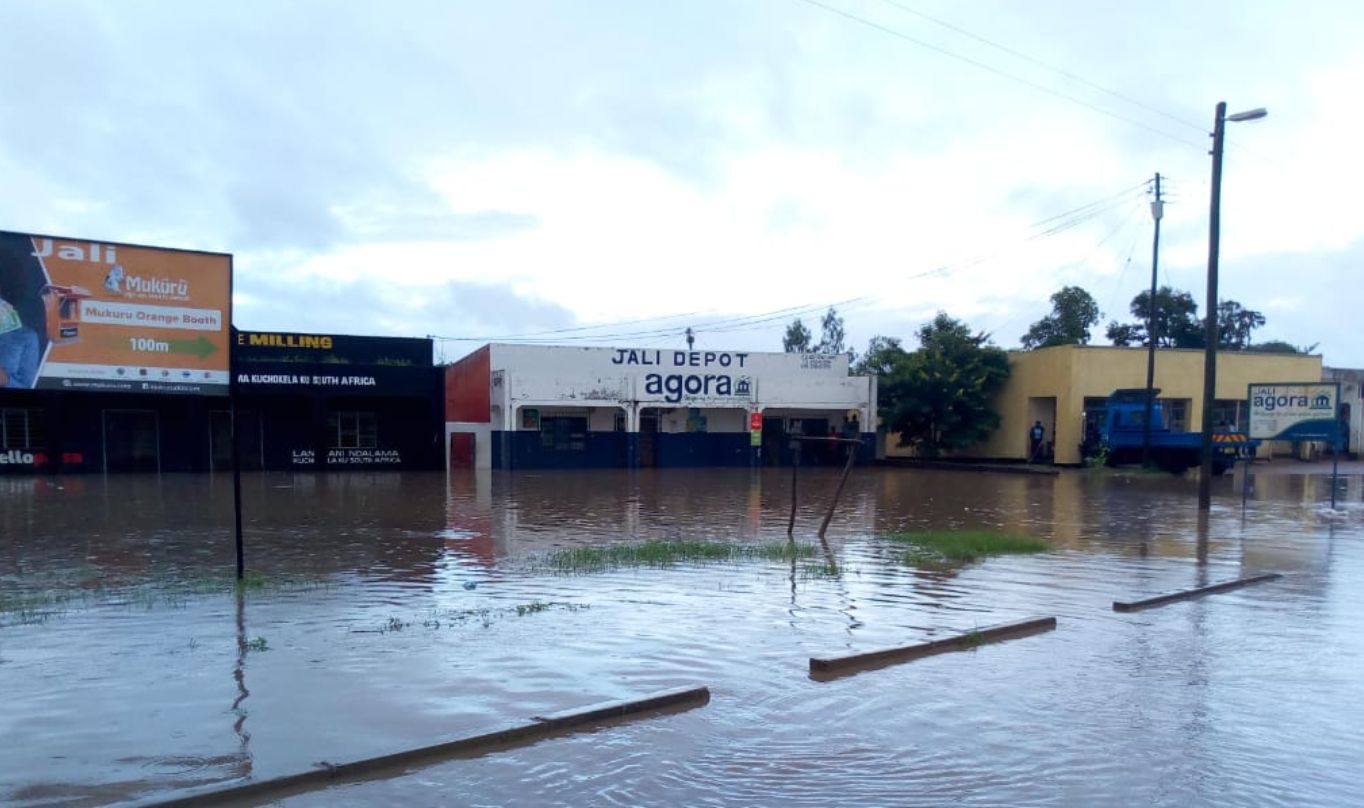 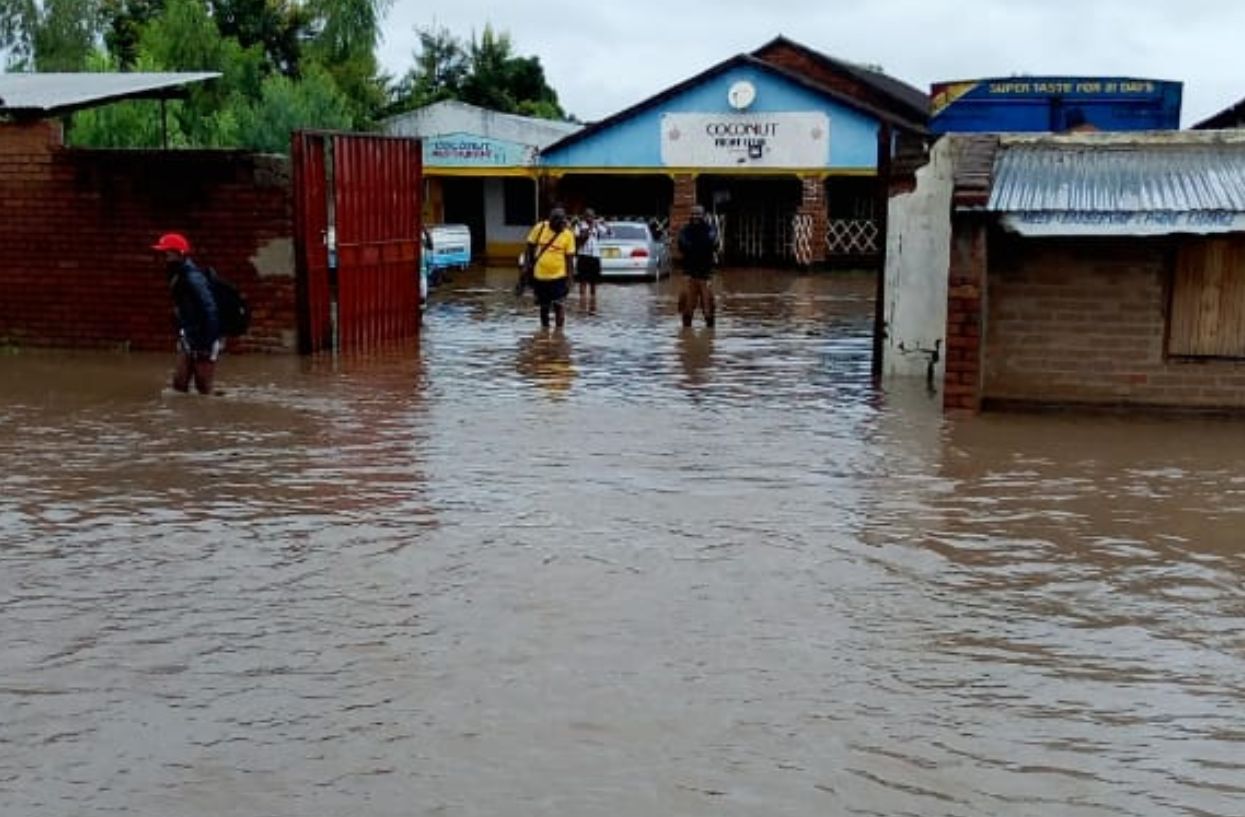 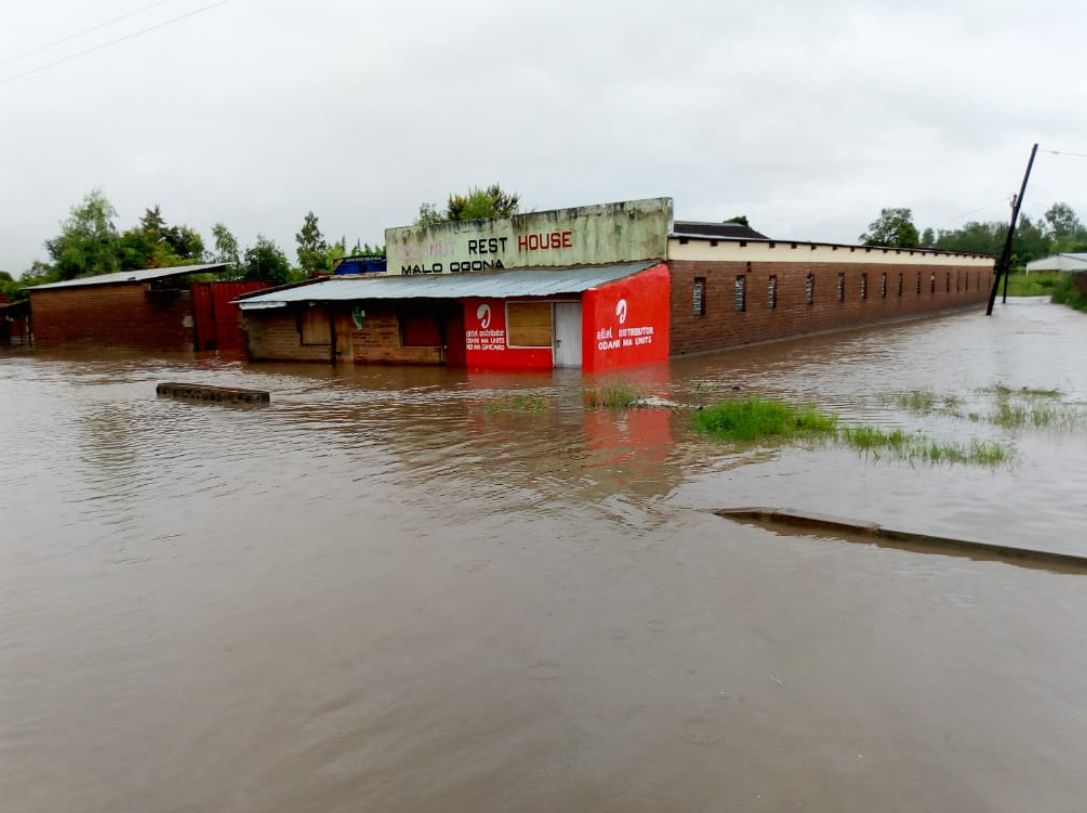 In Zambezia province, hundreds of families were displaced due to the swelling of the Licungo river. According to the country's National Institute for Disaster Management on January 4, flooding displaced around 100 households in Maganja da Costa district and 200 in Mocuba district.

In Tete province, over 90 mm (3.5 inches) of rain was recorded in Ulongue town on January 13. No flooding has been reported yet in the province, but over the border in Malawi, inundations affected areas around Zomba from around January 14.

Moderate to heavy rain is forecast over central-northern Mozambique on January 18. Meanwhile, the rainy season in Mozambique is expected to end by March.

North of Mozambique hit by heavy rain. This is the bridge over Montepuez river in Cabo Delgado destroyed by the floods. pic.twitter.com/rladHcktIv