A weak plume, possibly containing a small quantity of ash, is visible in satellite imagery extending to the SW about 56 km (35 miles), the Alaska Volcano Observatory (AVO) noted in its daily update at 19:17 UTC on January 18. Seismicity remains elevated.

The Anchorage VAAC has released a SIGMET for the ongoing activity. 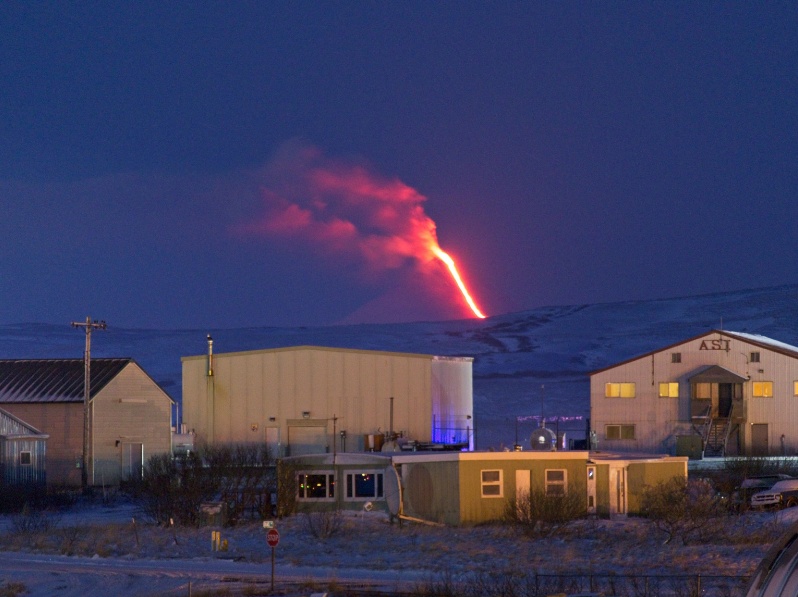 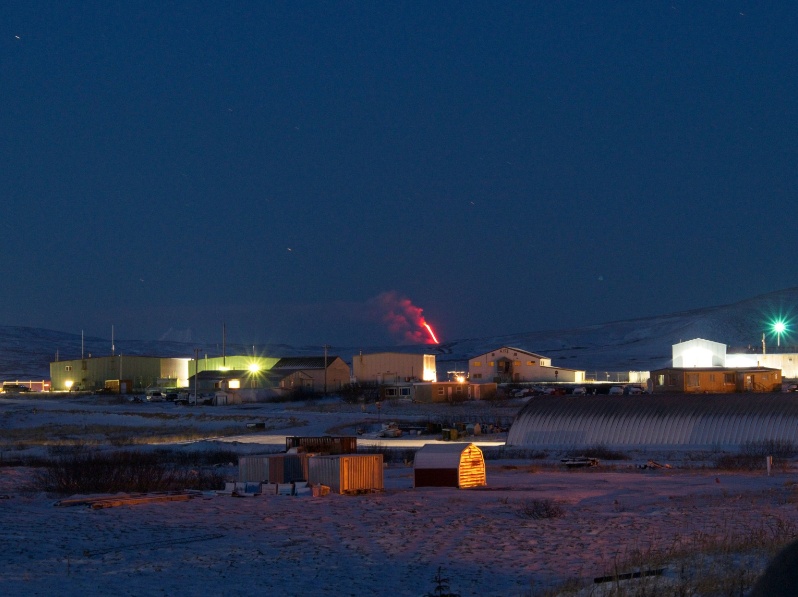 AVO raised the Aviation Color Code to RED and Alert Level to WARNING in response to that activity and lowered it back to ORANGE/WATCH on the same day after the activity stopped.

The volcano has remained relatively quiet since then and seismicity was low for most of the week, AVO said.

However, the level of seismicity has begun to climb on January 16, suggesting that the volcano could be building toward another episode of eruptive activity. Elevated surface temperatures were seen in satellite images over the past week, but also seemed slightly higher on January 16.

Thus far, the eruption has produced lava flows, pyroclastic flows, and lahars (mudflows). There has also been minor ash fallout on nearby communities, though ash emissions for most of the current eruption have been restricted to the flanks of the volcano and altitudes of less than 4.6 km (15 000 feet) above sea level.

As shown by the January 7 event, more powerful explosions could occur with little warning and produce higher ash clouds that may pose a hazard to aircraft, AVO said.