Ash eruption at Shishaldin continues and has intensified as shown in satellite and lightning data, the Alaska Volcano Observatory (AVO) reported at 21:33 UTC on January 7, 2020.

Satellite data suggest the ash cloud is as high as 8.2 km (27 000 feet) above sea level and drifting east-northeast.

The activity prompted AVO to raise the Aviation Color Code from Orange to Red and the Alert Level from Watch to Warning.

It is possible for the current activity to intensify or decrease with little warning, AVO said. 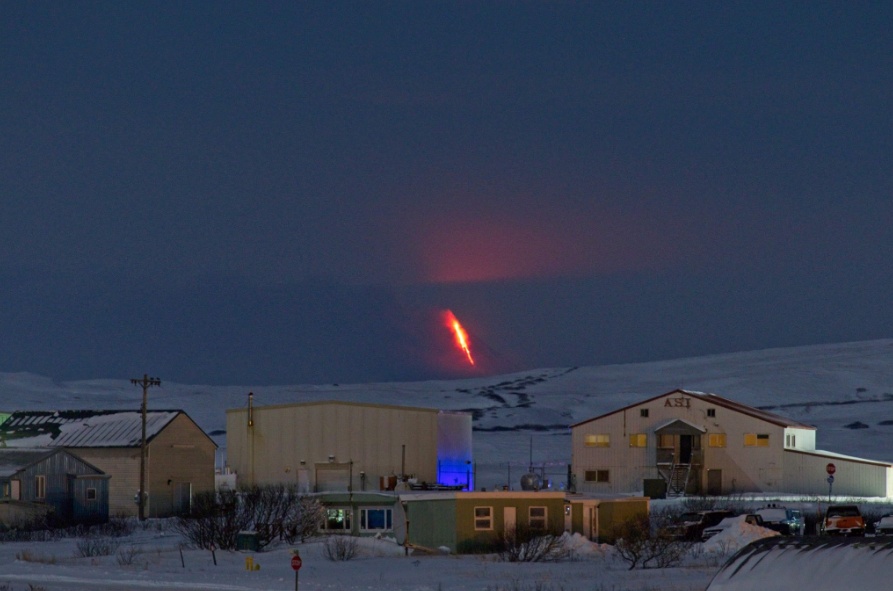 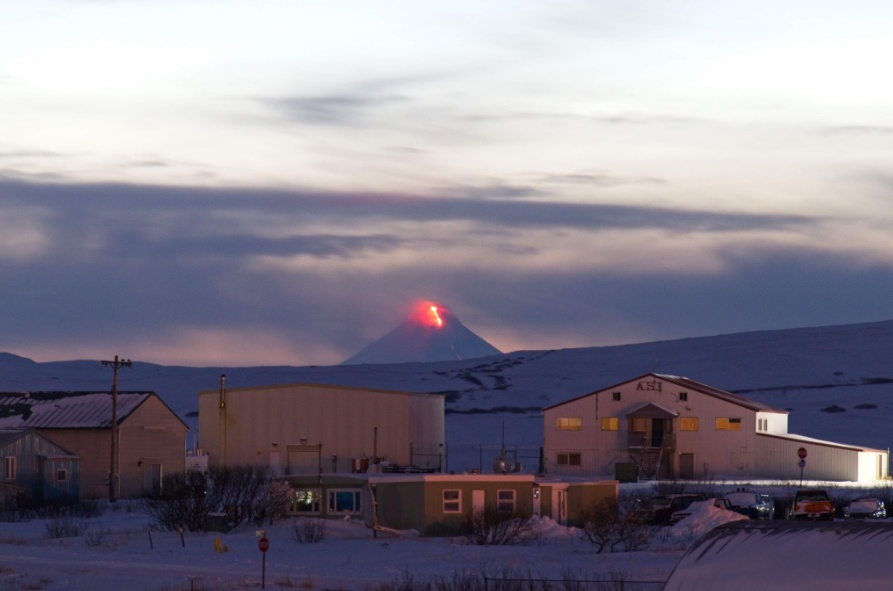 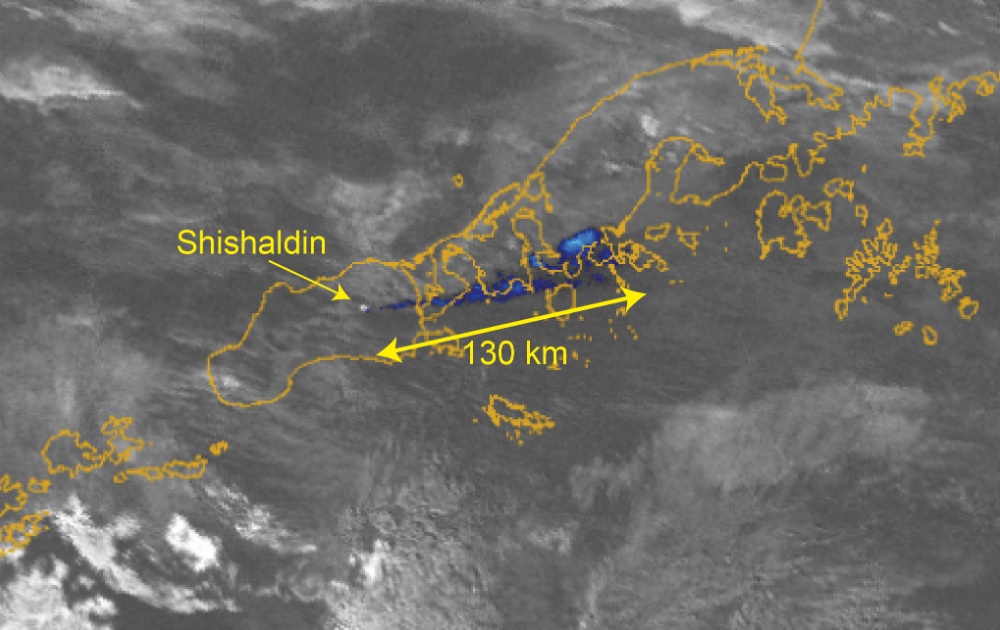 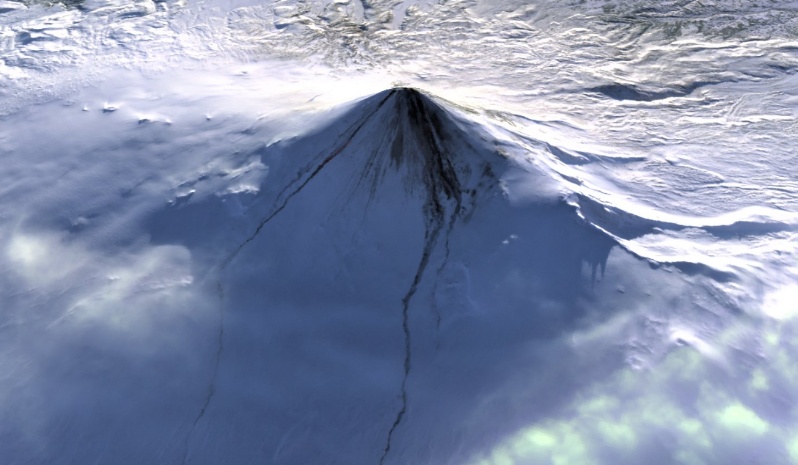 The level of seismicity has increased to moderate levels that day and several pilot observations of ash clouds have been reported.