The Port Elizabeth office of the South African Weather Service released the official rainfall figures for 2019, and it showed that the western half of the Eastern Cape province suffered from one of the worst rainfall years in 120 years, with almost every station registering record lows. History of the region shows that severe droughts such as these are almost always broken by an extreme flood.

Garth Sampson, client liaison officer at Eastern Cape South African Weather Service said, "this area received an average of only 57% of its average total annual rainfall, with Grahamstown being the worst at 46%."

"The Eastern half of the Eastern Cape faired must better be receiving 78% of its yearly total with Dohne receiving the lowest at 53%of its total."

2019 was one of the worst rainfall years in over a century, along the south coast and particularly the Nelson Mandela Bay Metropolitan area, Sampson pointed out. "The 2019 rainfall records paint a sad picture of the state of the water situation that faces the metro. The list of records that have been broken is as long as an arm."

"The end of the second decade of the 21st century was almost an exact repeat of the start of the second decade of the 20th century. 110 years ago– in 1920, the lowest total annual rainfall of 349 mm (143.7 inches) was measured at the then Driftsands Forestry station, which is in close proximity of the present Airport's rain gauge. 110 years later, in 2019, the Airport recorded the third-lowest figure in the history of 395 mm (15.5 inches)." 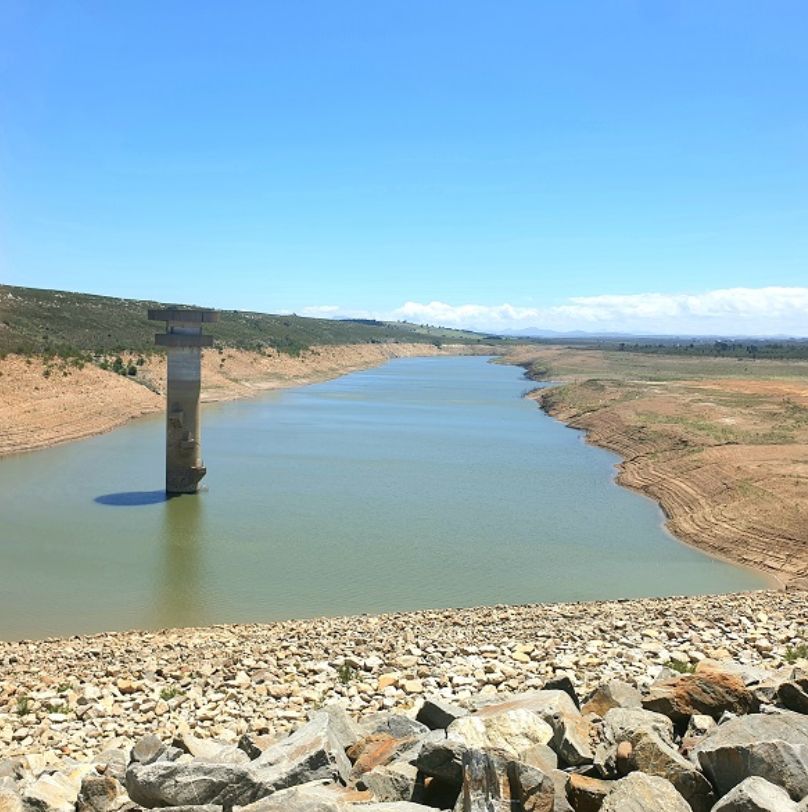 "What makes the 2019 record even more significant is that the 1920 and 1927 records occurred in-between wet periods, whereas 2019 occurred in a prolonged dry period," he explained.

For the rest of the season up to April 2020, Sampson added that below-average rainfall is forecast.

Sampson warned the public that the province is in the height of drought and people must be constantly aware of the importance of using water moderately.

"However, as the history of the region shows, these droughts are almost always broken by a flood. Considering that we are well overdue for a flood of the proportion of 1908, 1968 and 1981, coupled with the warnings of the advocates of climate change, a serious extreme event is on the horizon. When exactly is the big question."

The key is to be prepared, he emphasized.