A sharp but brief increase in seismicity was detected before the eruption, followed by observations of a volcanic cloud drifting to the northeast at about 5.7 km (19 000 feet) a.s.l., the Alaska Volcano Observatory (AVO) reported.

Seismicity waned for a few hours, followed by a subsequent increase. 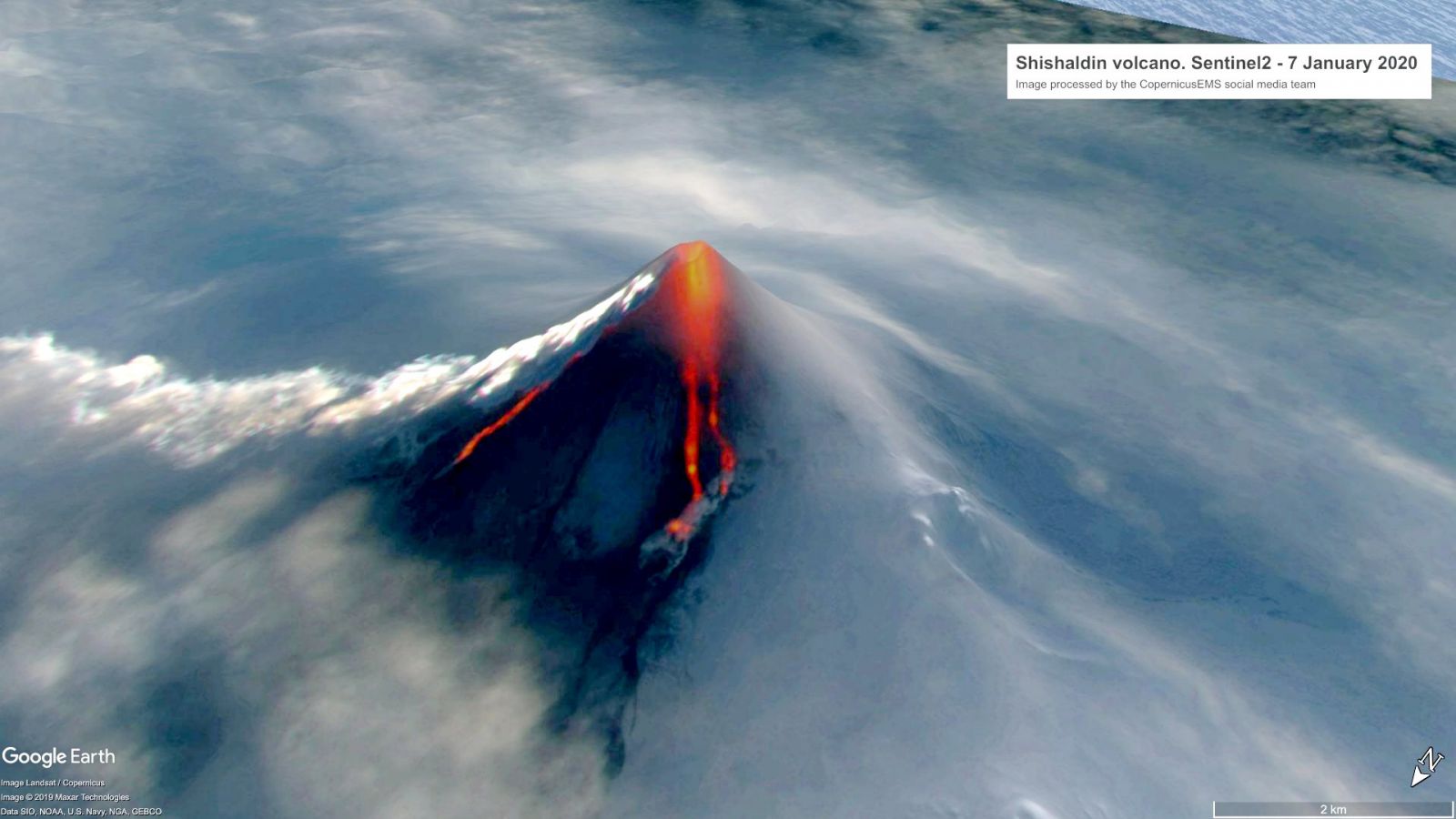 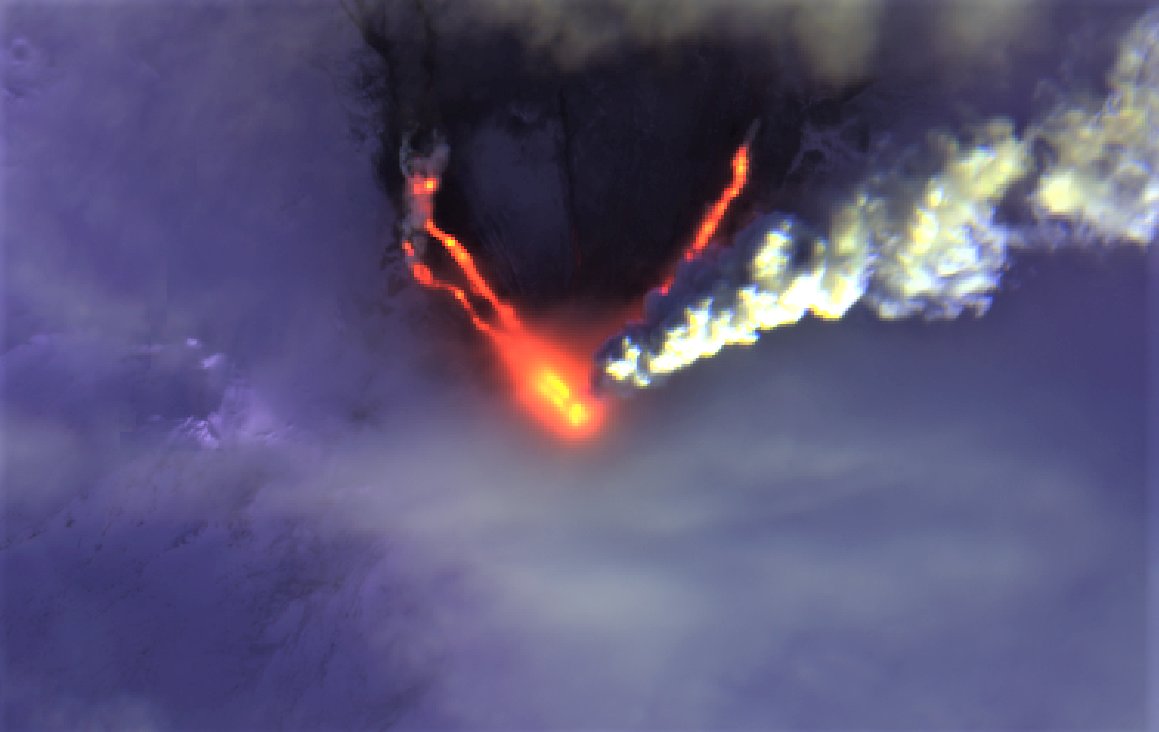 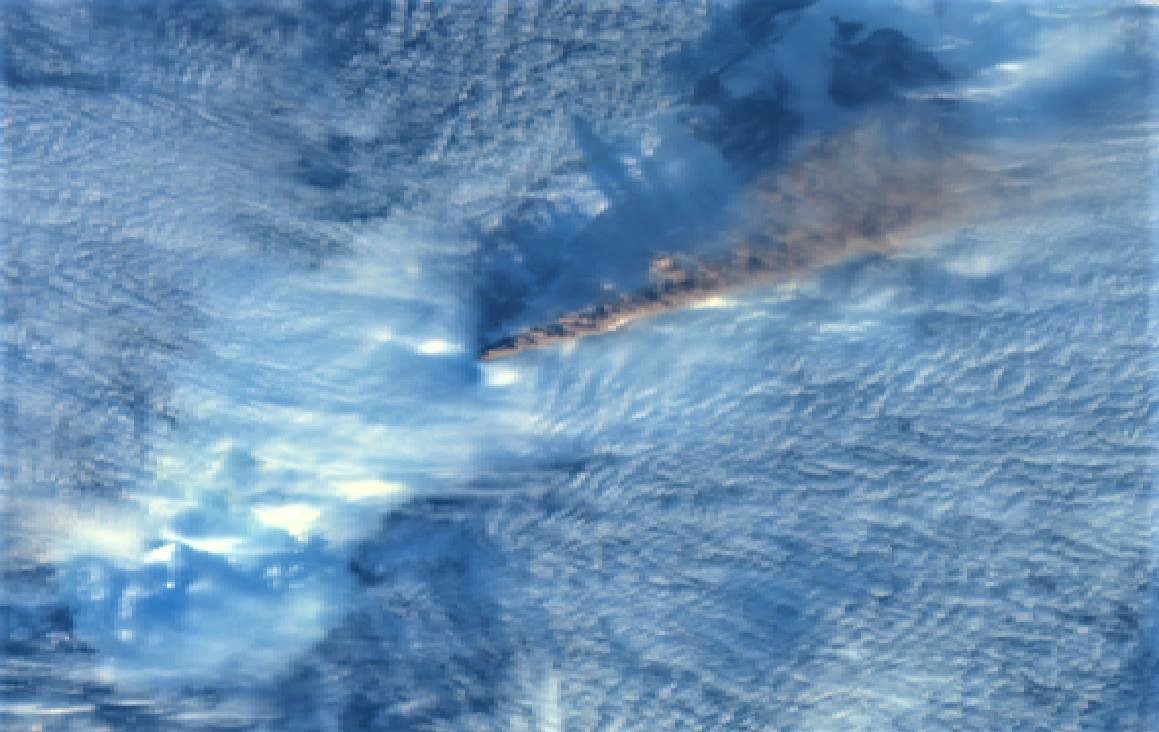 During this increase in intensity, the volcanic cloud increased in altitude to about 7.6 km (25 000 feet) a.s.l. and appeared to increase in ash content, prompting a change in Aviation Color Code to RED and Alert Level to WARNING at 21:33 UTC.

Seismicity has decreased significantly shortly after 21:00 UTC, as well as ash emissions, prompting AVO to lower the Aviation Color Code back to ORANGE and Alert Level to WATCH at 04:17 UTC on January 8.

Trace fallout of ash is expected in the communities to the northeast, potentially up to Sand Point.

It is, however, possible for more explosive activity to resume with little warning.