Heavy rains have been battering parts of Bolivia since January 11, 2020, causing floods and landslides in which at least 6 people lost their lives. Three municipalities declared a state of emergency.

In Chuquisaca Department, the Quirpinchaca river burst due to heavy downpour, spreading floodwater in several districts in Sucre city from around January 13 which affected 60 households. According to media, at least one person died in the floods while two others were killed as a result of lightning strikes during the storm.

In Tarja Department, a river in Cercado province also overflowed on January 15. According to the government news agency, around five families had to be evacuated from their homes.

Meanwhile, in the La Paz Department, a state of emergency was declared in three municipalities of Guanay, Mapiri, and Sorata on January 14, following torrential rains that sparked flooding and landslides. Local media said three people lost their lives after a building collapsed in Sorata. Moreover, landslides in the area made several roads impassable. 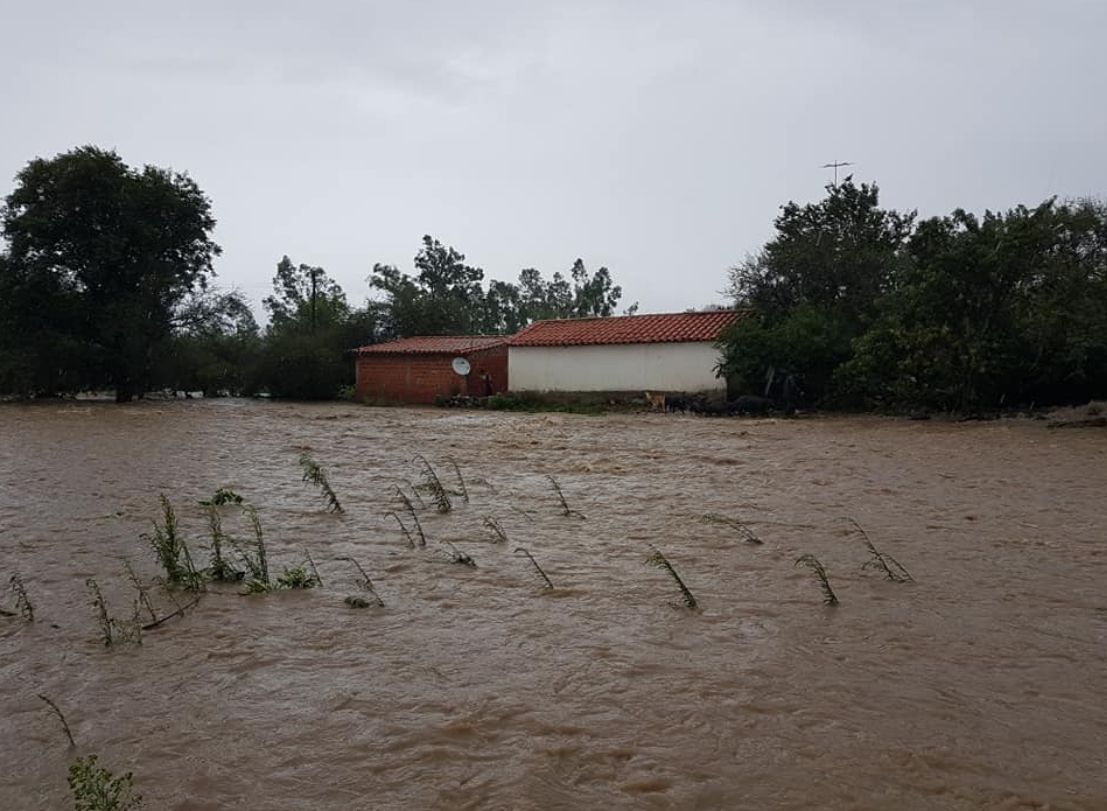 In Cochabamba Department, a hailstorm was reported in the Arque municipality from January 11 to 12, affecting around 60 families.

In addition, according to the National Service of Meteorology and Hydrology (Senamhi), the Chapare river was above the red alert level– the highest level alert, at 10.07 m (33 feet) as of January 17.

River warnings were in effect in other departments, particularly in Beni and Pando in the north.

According to forecasts, rain and lightning are expected over parts of the country on January 18.