The ongoing flood in Sri Lanka has worsened, affecting more than 200 000 people across 21 districts in the country, according to Disaster Management Center Deputy Director of DMC, Pradeep Kodippili, statement on December 7, 2019.

Heavy rains brought by the north-east monsoon started in late November. Six people have died so far– four of which were in the Nuwara Eliya district.

According to figures from the Disaster Management Center (DMC), 13 208 have evacuated to 110 sites as of December 7. Most of these locations are in the districts of Mullaitivu, Kilinochchi, Jaffna, Vavuniya, Anuradhapura, Batticaloa, and Badulla.

Many areas in Kilinochchi including Dharmapuram, Ananandapuram, Sivapuram, and Pannankandy have been inundated as the Iranamadu Reservoir started to burst.

All the spill gates of the reservoir were opened, owing to the situation.

Army personnel under Major General Vijitha Ravipriya, Commander of the Security Forces in Kilinochchi, have been deployed to help distribute relief goods to the afflicted population. 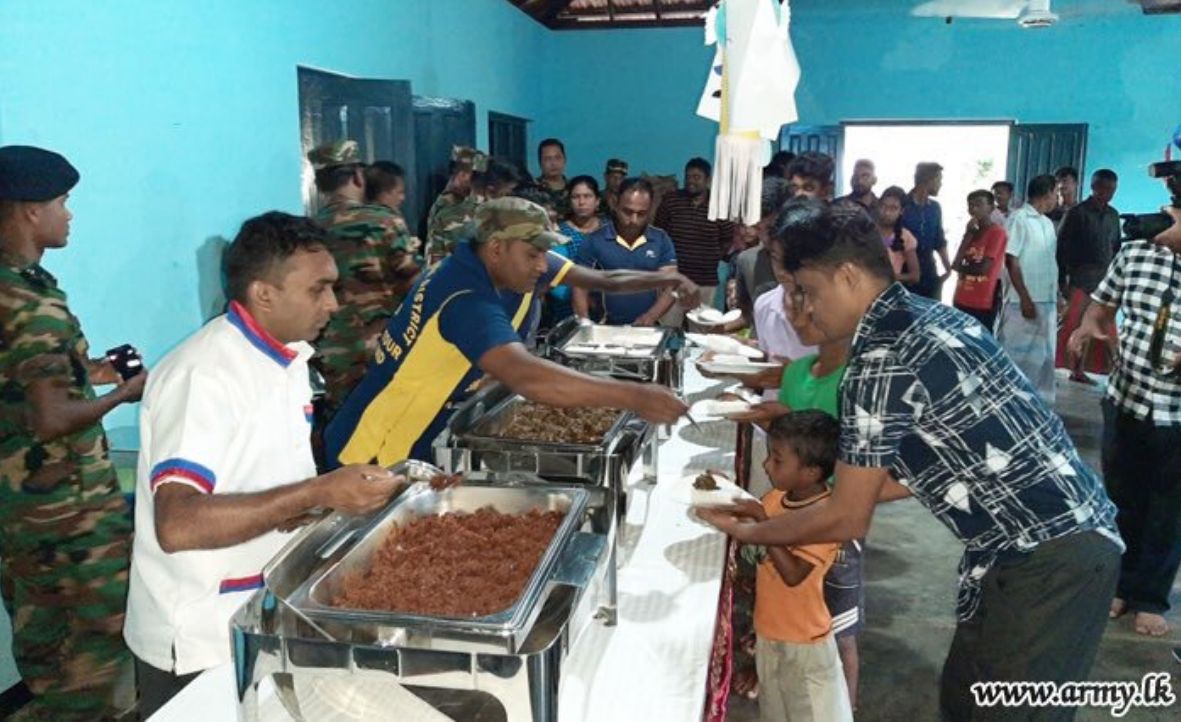 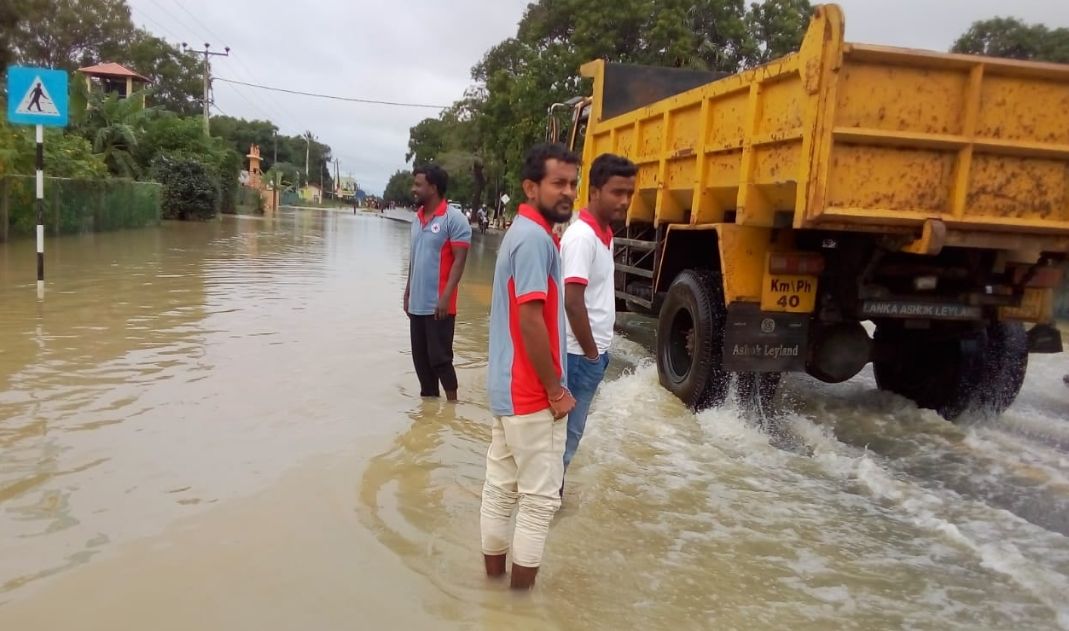 The prevailing downpour is likely to enhance on December 10, particularly in the Northern, North-central, Eastern, and Uva provinces said the Department of Meteorology.

Thundershowers with severe lightning are also forecast at several places in Western and Sabaragamuwa provinces, as well as the districts of Galle and Matara.