Severe floods destroyed more than 10 000 homes and displaced at least 57 000 people since heavy rains started in the Central African Republic on October 21, 2019. Red Cross said this has been the state's worst flooding in two decades.

The government called the disaster "a huge natural catastrophe," with some areas badly affected to the extent where the only way to get around is by canoe. Flooding was reportedly severe in several areas in the capital Bangui. 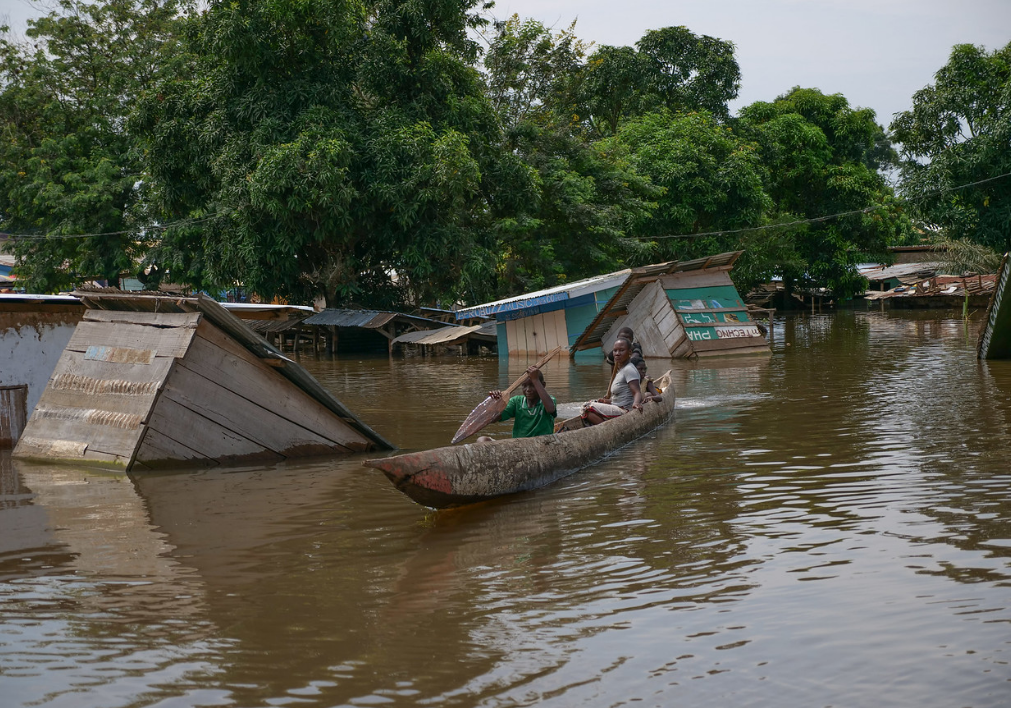 NRC has called for urgent funding to scale up the emergency response and assist affected residents. "Thousands of homes have been destroyed, and this disaster is affecting many people who were already struggling to make ends meet," said NRC Country Director David Manan.

"People are currently living in overcrowded displacement sites as they seek protection from the rain. There is an urgent need for clean drinking water, mosquito nets, and materials to set up temporary shelters to ensure people are kept healthy and safe," he continued. 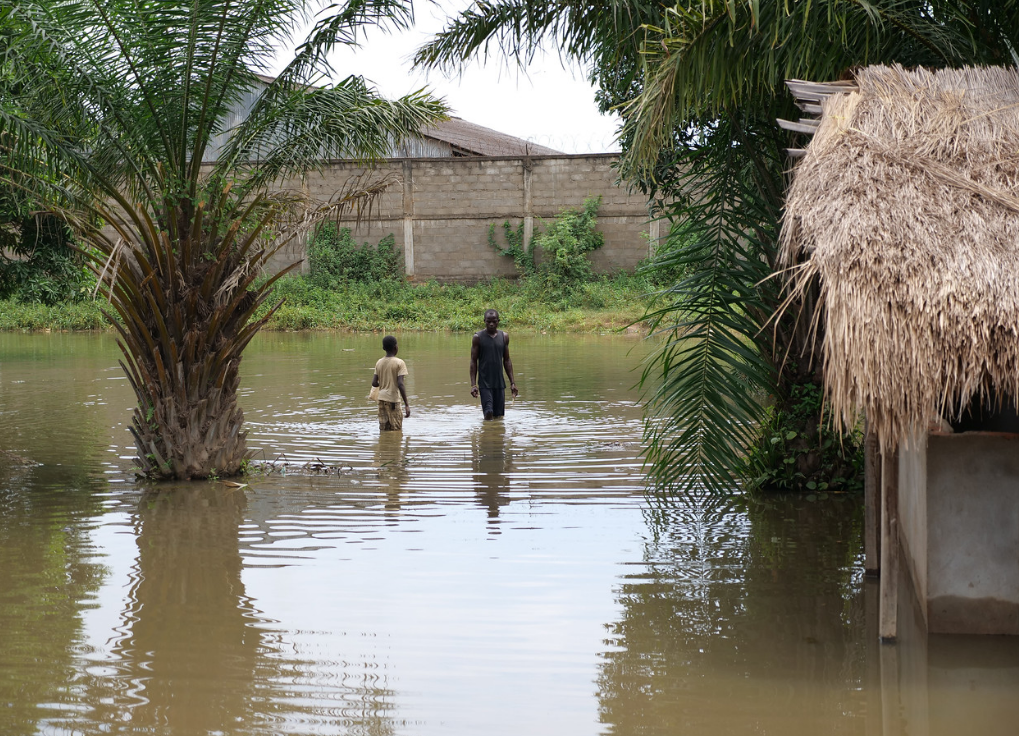 Manan added that stagnant water left by floods became breeding grounds for mosquitoes, raising risks of malaria and outbreak of other waterborne diseases like cholera. Moreover, Manan said it is feared that if emergency assistance is not provided on time, the number of people struck by such diseases could increase. 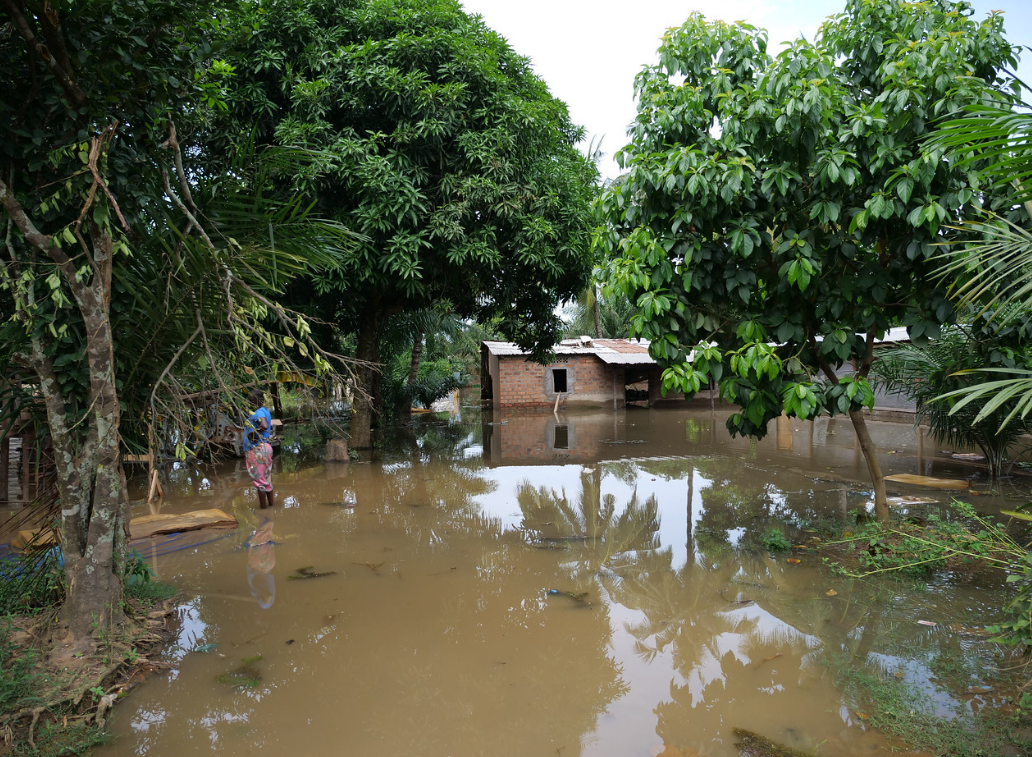 The situation was already worse for residents of the Central African Republic– one of the poorest countries in the world– and the flooding has further aggravated it.

One local from Bangui named Nelly Kogbene described her situation, saying,  "The floodwaters invaded our house and completely destroyed it."

Over half of the population is in need of humanitarian support. The number of people displaced by ongoing conflicts in some parts of the country has reached 600 000. UN and humanitarian partners have appealed for 430 million dollars for aid, but only 67% have been funded so far.

"The humanitarian assistance people are receiving is far from enough. There is an urgent need for more funding to scale up the emergency response and to ease the suffering of thousands of vulnerable people," said Manan. 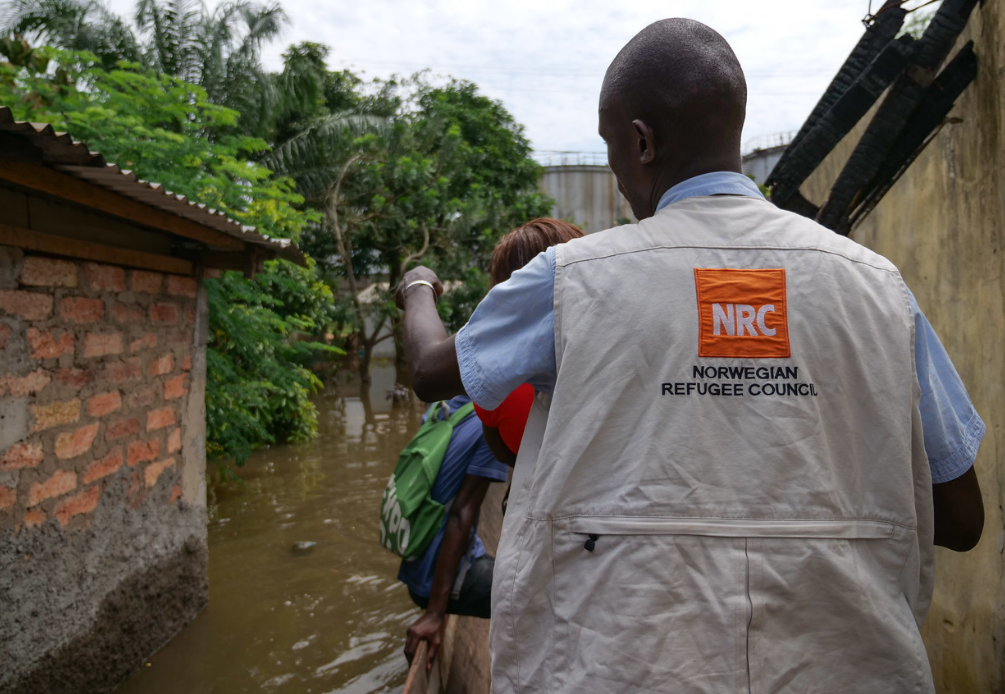