At least 280 people have died and over 2.8 million others have been affected by the unusually heavy rains, landslides, and severe flooding across Eastern Africa, the UN Office for Coordination of Humanitarian Affairs (OCHA) reported on Thursday, December 5, 2019. The extreme weather conditions are driven by exceptionally strong Indian Ocean Dipole (IOD).

UN OCHA added that homes, infrastructures, and livelihoods have sustained damages in the worst-affected areas. Threats of communicable diseases such as cholera are rising as well.

"Primarily driven by the Indian Ocean Dipole (IOD), the heavy rains are likely to persist into December and to intensify in Kenya, Tanzania, and Uganda," UN OCHA said.

Annual short rains which usually last from October to December have been significantly heavy in Kenya, and affected over 160 000 residents in 31 of the country's 47 counties.

"At least 132 people have reportedly died, including 72 who were killed by a landslide which buried their homes in West Pokot County," UN OCHA stated.

The storms have inflicted widespread damage on key infrastructure in Kenya, including health facilities, homes, and schools, resulting in an unfinalized number of evacuees and disruption of basic services.

In Djibouti, around two years' worth of rain fell in one day, leading to flash floods that affected up to 250 000 people and killed nine.

"In many areas, the floods are coming on the back of consecutive droughts, while in others people impacted by the floods are also suffering from conflict and violence."

"As families struggle to cope with these compounding and complex shocks, there is a high risk of their adopting negative coping mechanisms, including school drop-out and early marriage," UN OCHA warned. 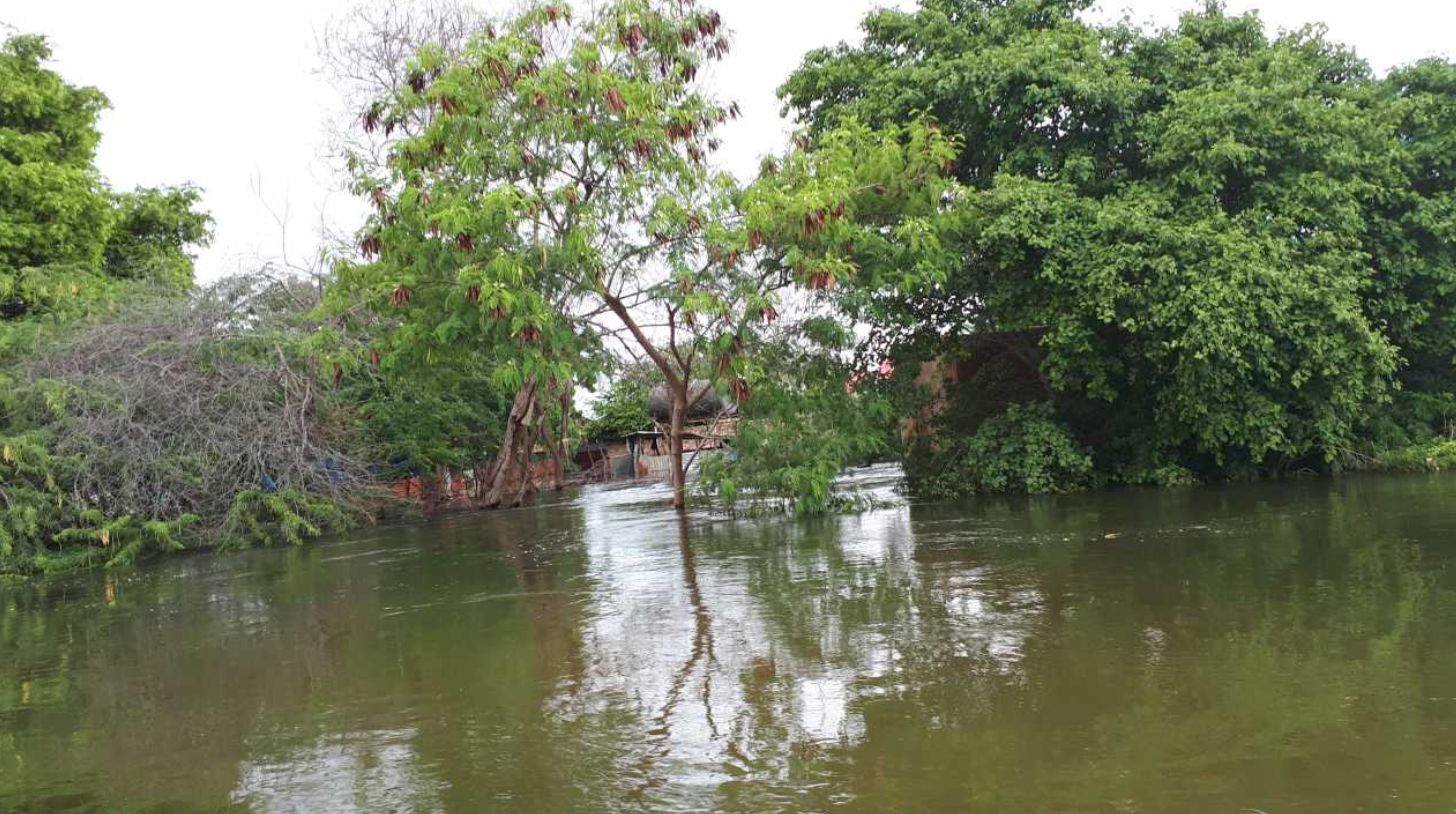 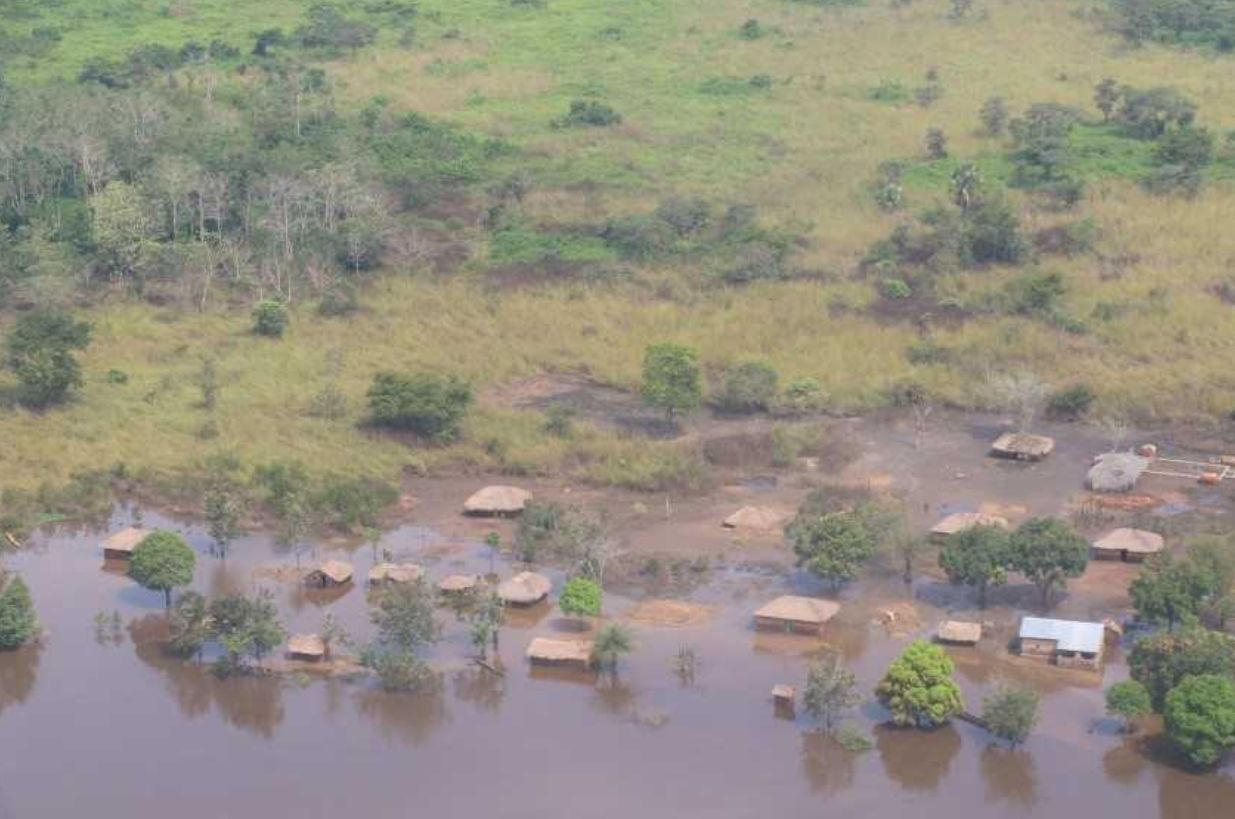 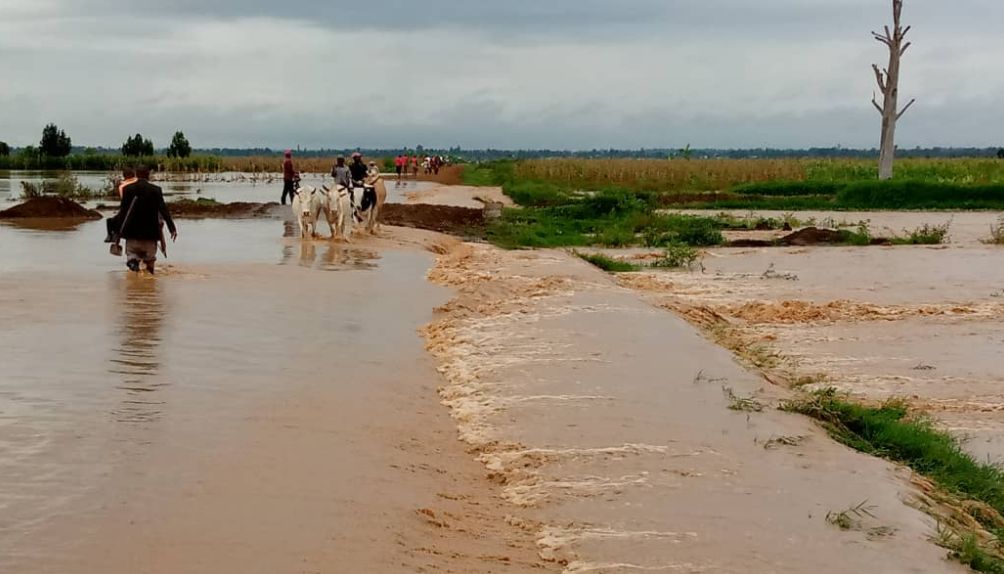 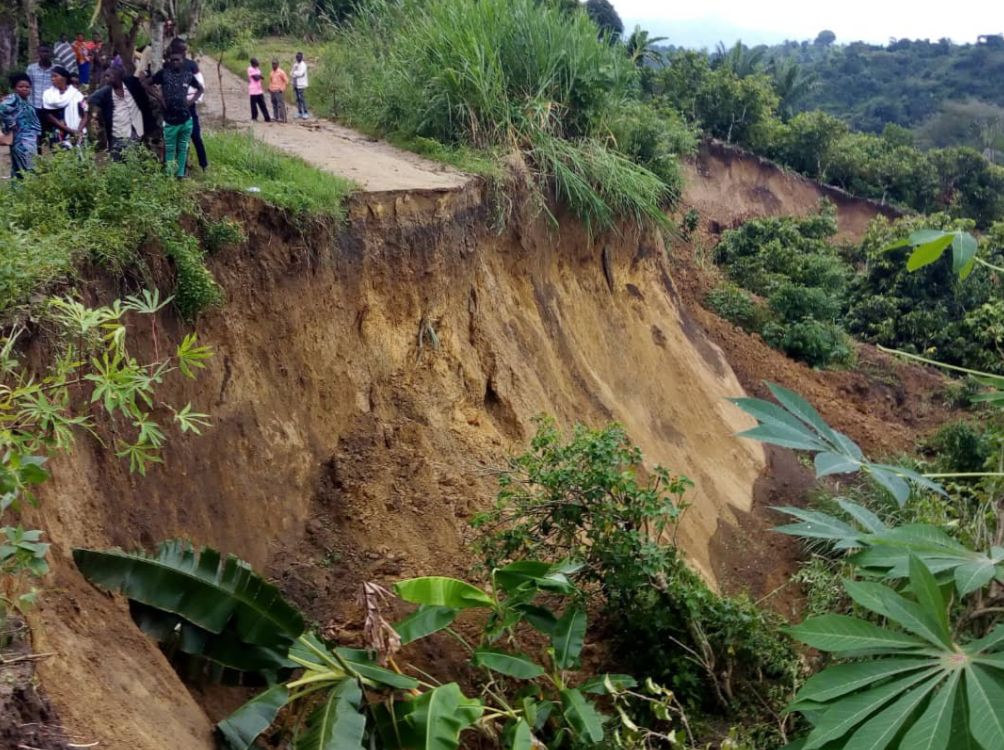 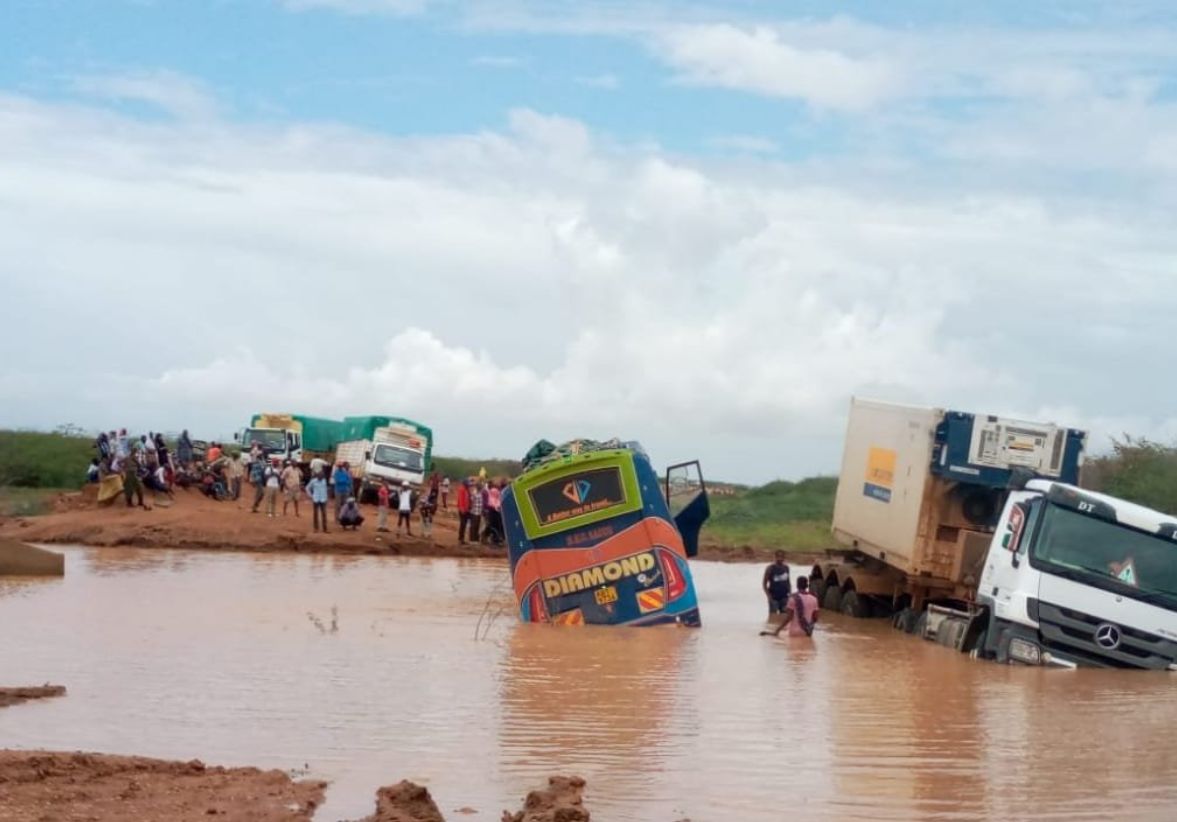 In South Sudan, the afflicted population has reached 908 000 since June when flooding has engulfed entire communities and caused major crop loss.

In Tanzania, the death toll is more than 50, including 10 people who drowned.