Scientists have discovered evidence explaining why the Victoria Plate– one of the several sections of newly developing tectonic boundary East African Rift System– is rotating in a counterclockwise direction relative to Africa, in contrast to the other plates involved. The findings suggest that the configuration of weaker and stronger lithospheric regions controls the rotation of continental microplates.

The East African rift valley is considered the tectonic boundary where the continent is divided into several plates. This system includes several rift arms and smaller "microplates". The Victoria plate is moving counterclockwise, in contrast to other microplates, Rovuma and Lwandle.

Previous theories suggested that the rotation is driven by the interaction of a mantle plume with the microplate's thick craton and the rift system.

Now, researchers from the German Research for Geosciences in Potsdam have discovered that the configuration of weaker and stronger lithospheric regions mainly drives the rotation of microplates, particularly Victoria.

In the study, the scientists argue that a certain configuration of mechanically weaker mobile belts and stronger lithospheric regions in the EARS results in curved and overlapping rift branches that prompt rotation.

The researchers used 3D numerical models on the scale of the entire EARS to measure the lithosphere and upper mantle dynamics in the past 10 million years. 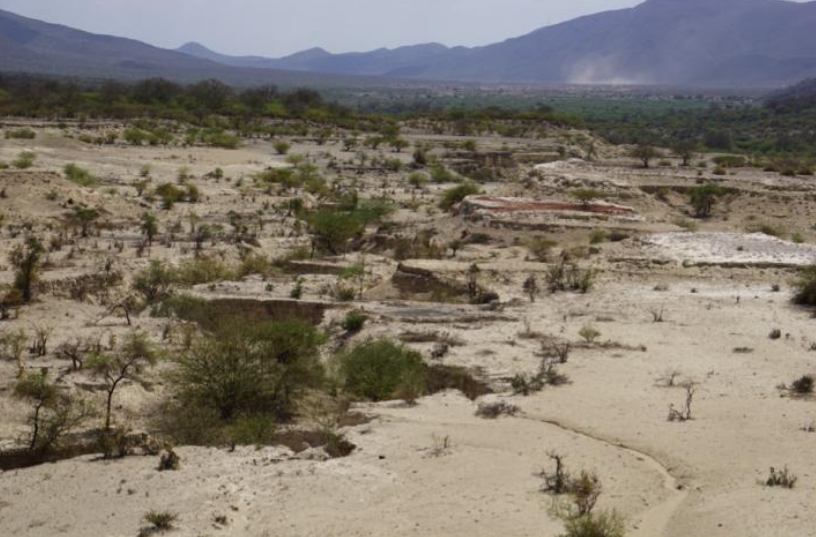 "We tested the predictive strength of our models by comparing their predictions of velocity with GPS-derived data, and our stress predictions with the World Stress Map, a global compilation of information on the present-day crustal stress field maintained since 2009.

"This showed that the best fit was obtained with a model that incorporates the first order strength distributions of the EARS' lithosphere like the one we prepared."

There are many more continental microplates on Earth that are believed to be rotating or have rotated.

The lithosphere-driven mechanism of microplate rotation indicated in the study helps decipher these observed rotations and reconstruct plate tectonic motions throughout the Earth's history. 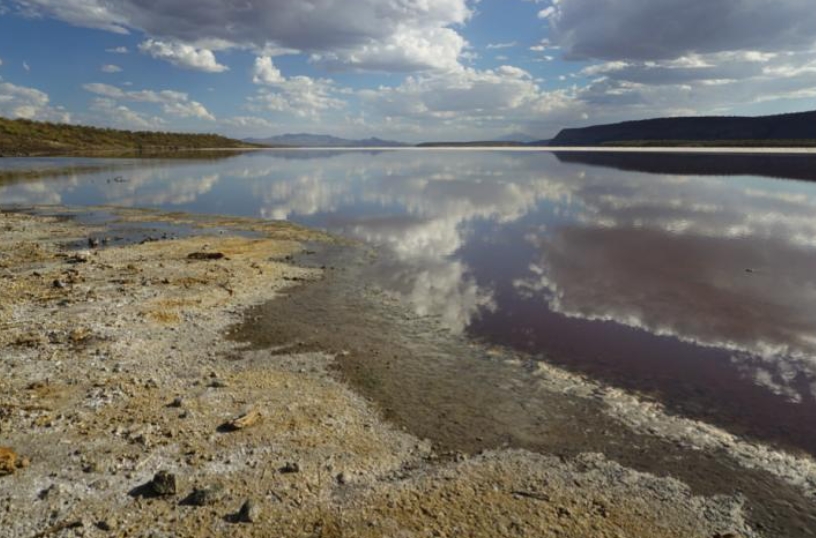 The Victoria microplate between the Eastern and Western Branches of the East African Rift System is one of the largest continental microplates on Earth. In striking contrast to its neighboring plates, Victoria rotates counterclockwise with respect to Nubia. The underlying cause of this distinctive rotation has remained elusive so far. Using 3D numerical models, we investigate the role of pre-existing lithospheric heterogeneities in continental microplate rotation. We find that Victoria’s rotation is primarily controlled by the distribution of rheologically stronger zones that transmit the drag of the major plates to the microplate and of the mechanically weaker mobile belts surrounding Victoria that facilitate rotation. Our models reproduce Victoria’s GPS-derived counterclockwise rotation as well as key complexities of the regional tectonic stress field. These results reconcile competing ideas on the opening of the rift system by highlighting differences in orientation of the far-field divergence, local extension, and the minimum horizontal stress.