The Alaska Volcano Observatory (AVO) raised alerts for Veniaminof volcano after pilot reports of steaming coincided with low-level tremor recorded at the volcano at 20:30 UTC (12:30 AKDT).

These observations mark a departure from recent background activity – the Aviation Color Code was raised to YELLOW and the Volcano Alert Level to ADVISORY.

The volcano has a known history of VEI 1 – 3 eruptions with significant VEI 6 eruption in ~1750 BCE.

The last eruption of this volcano took place in December 2018.

Ash emissions at the volcano increased significantly on November 21, 2018, forcing AVO to raise the Aviation Color Code to Red and Volcano Alert Level to Warning. 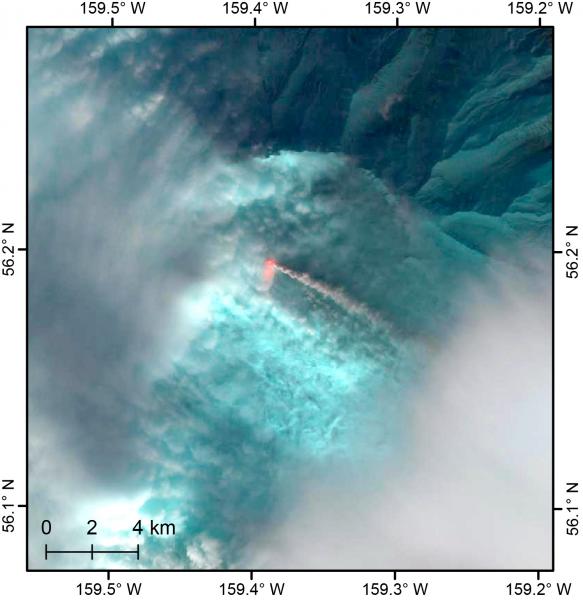 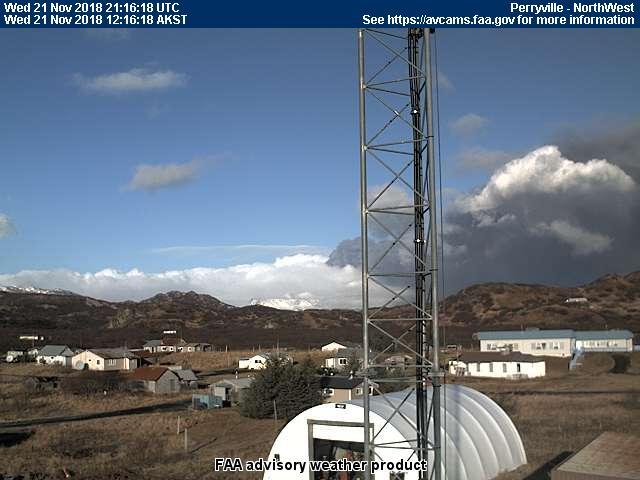 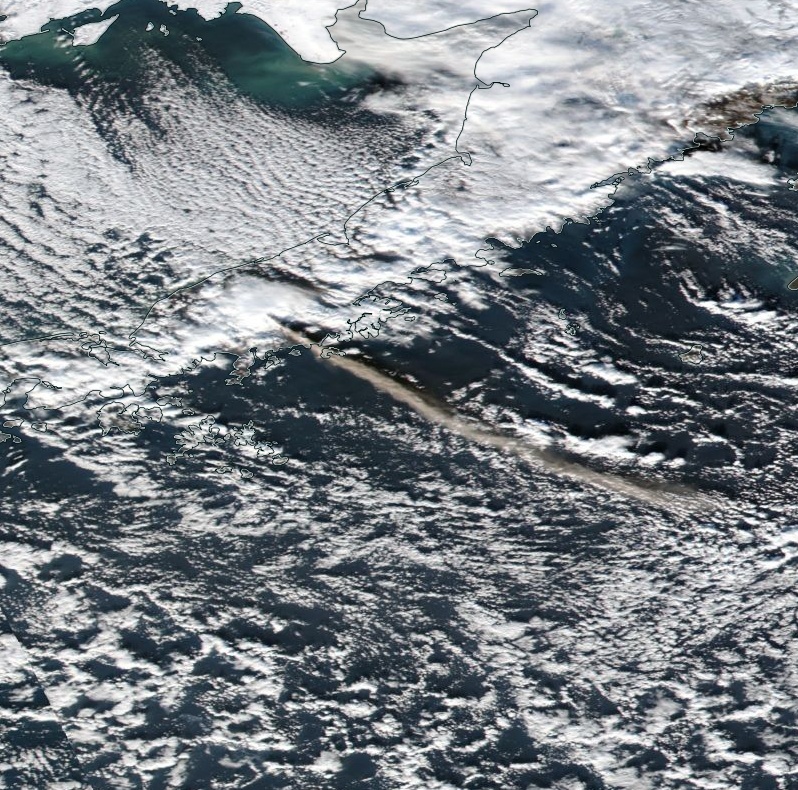 Ash emissions at Veniaminof have decreased but continued at lower levels by 20:05 UTC, November 22 when AVO lowered the Aviation Color Code to ORANGE and the Volcano Alert Level to WATCH.