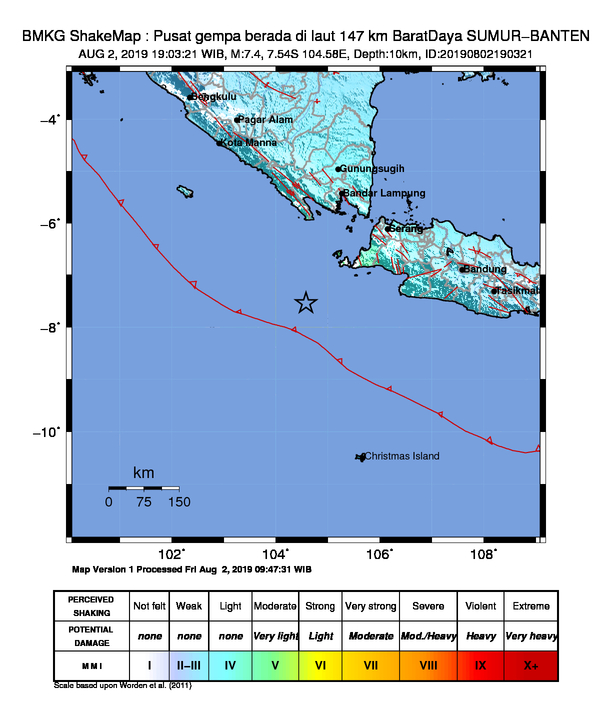 The quake caused panic, sent people out of their homes and buildings, and those on the coast fleeing for higher ground.

It lasted around 40 seconds.

There are no reports of major damage or casualties. 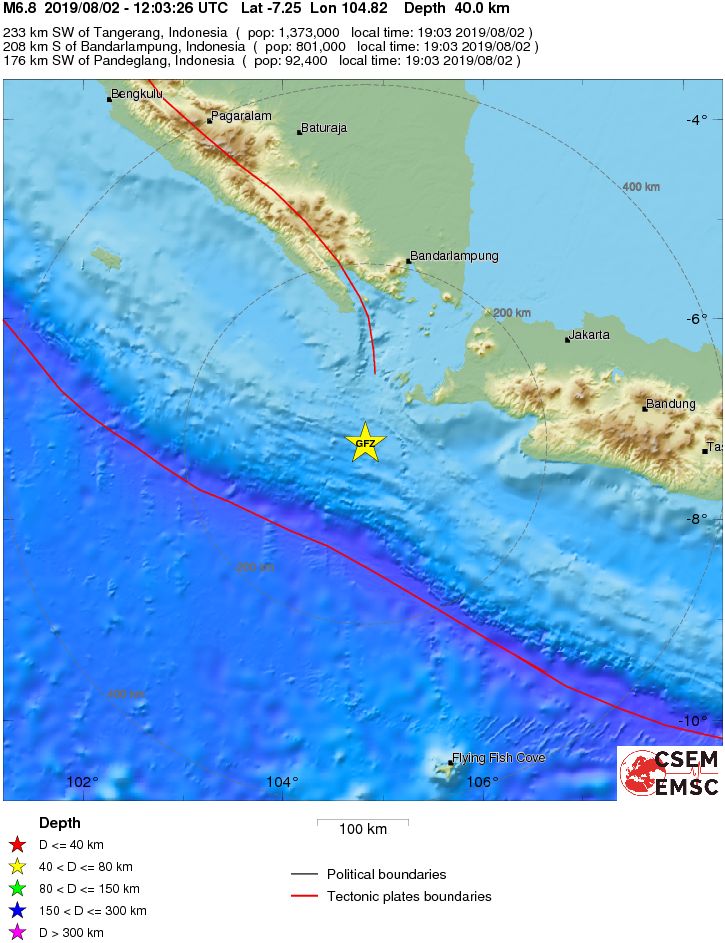 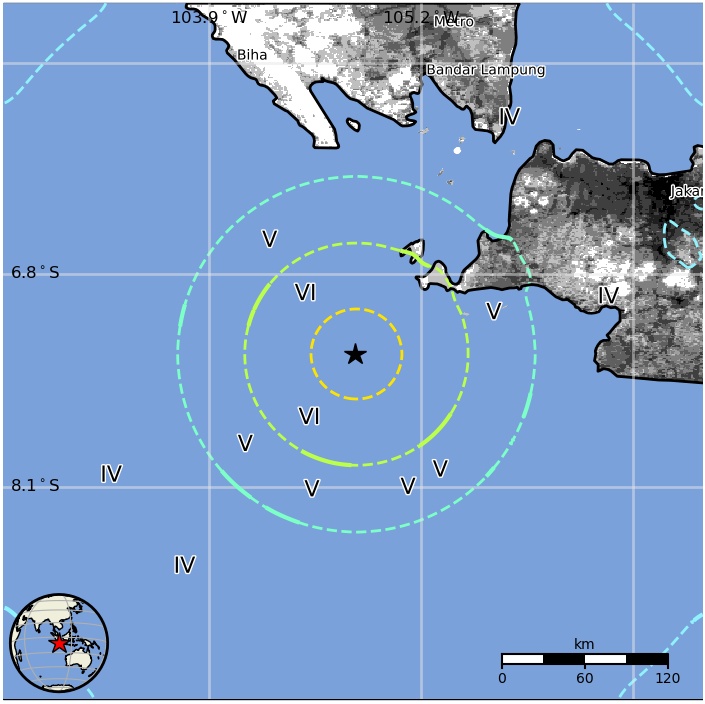 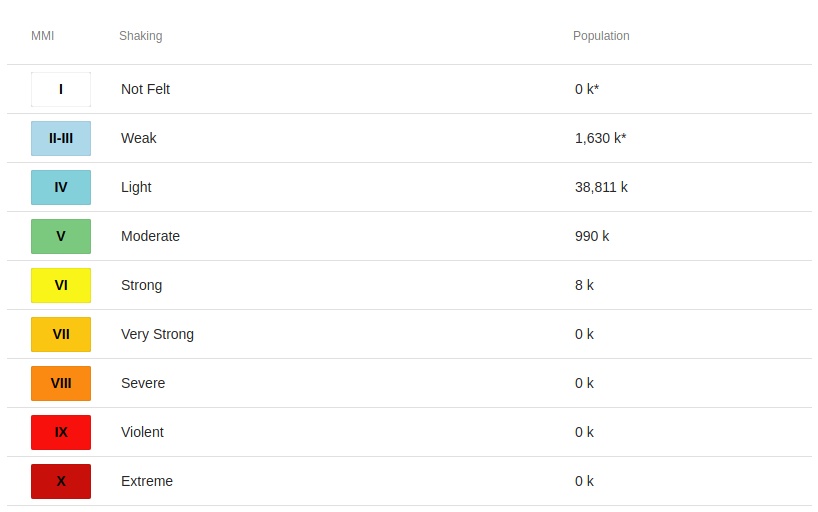 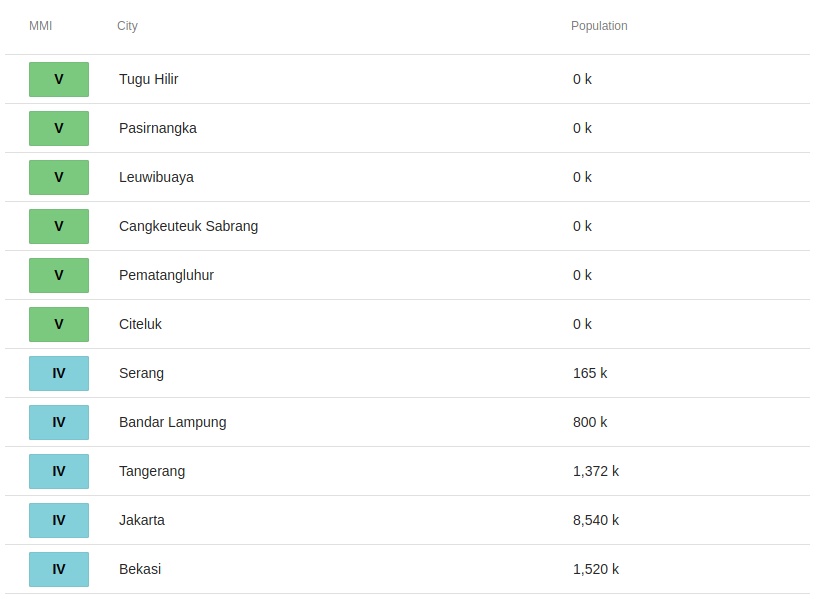 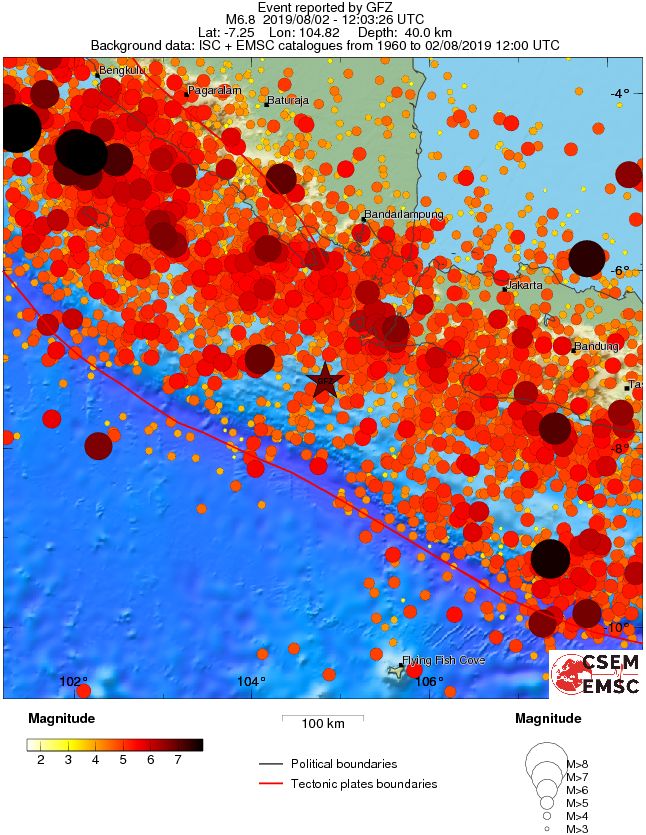