A wildfire that broke out on Hawaii's Maui Island at 10:30 LT on July 11, 2019 spread to 4 040 ha (10 000 acres) by Friday morning. Thousands of people were forced to evacuate but were allowed to return after conditions improved.

The fire grew out of control by about 14:30 LT and was deemed dangerous enough to warrant emergency evacuations, Hawaii NewsNow reported. 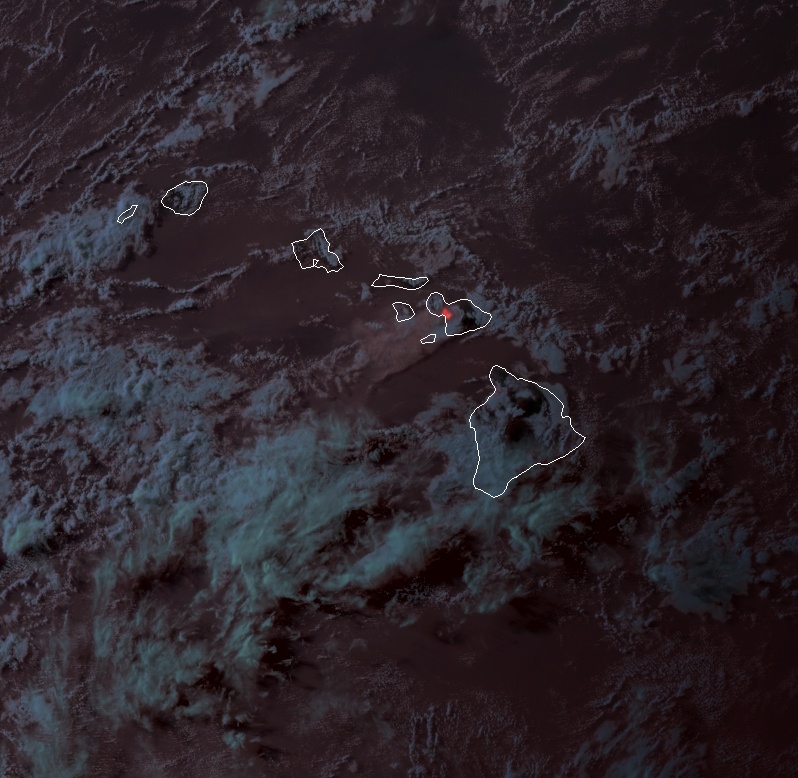 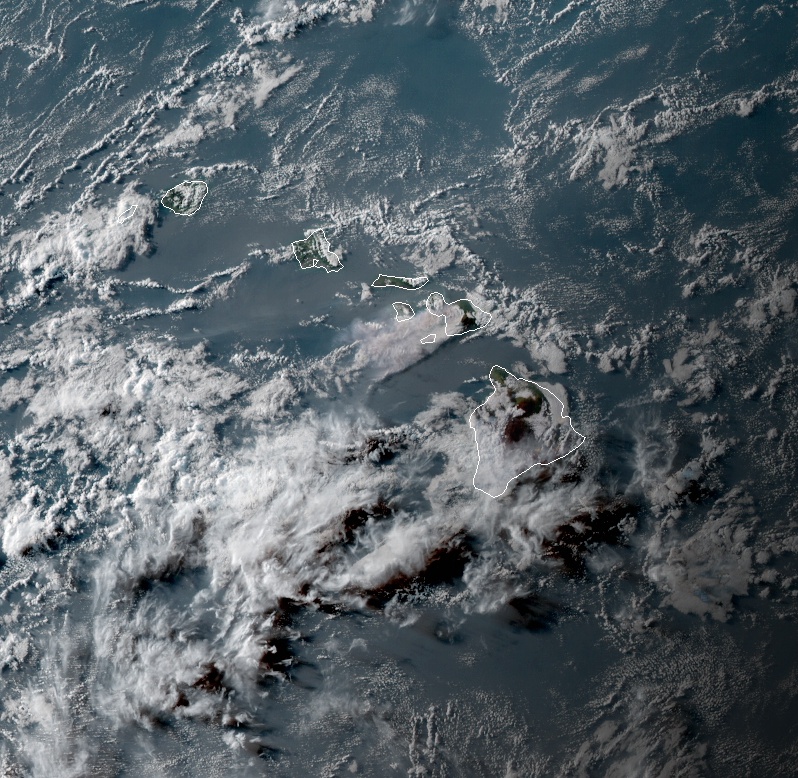 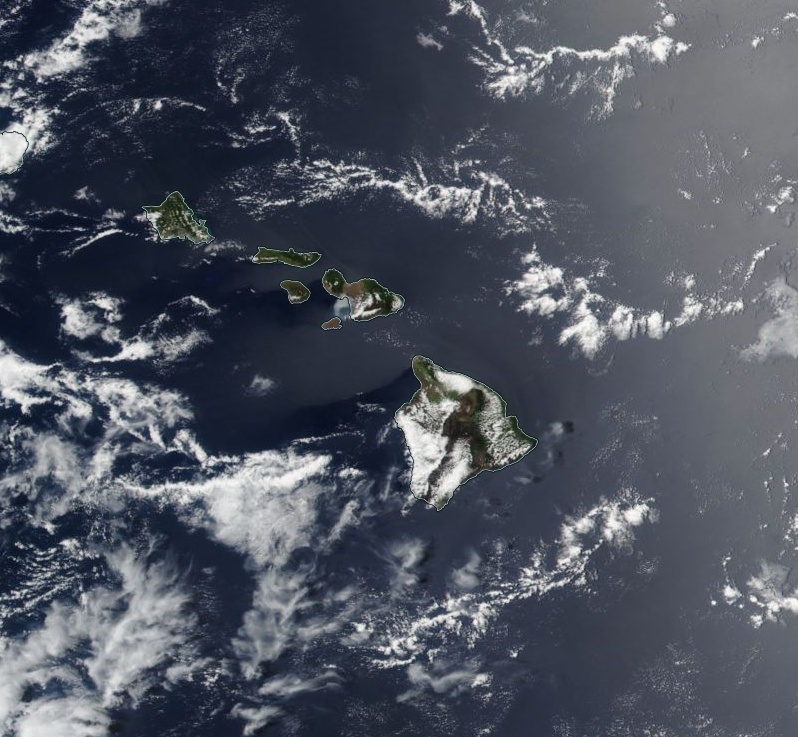 Kahului Airport was briefly closed and flights were diverted because of the smoke, which also forced the closure of two major roads, but operations were back to normal around 19:00 LT.

No injuries or damage to structures were reported.

The fire was still an 'active threat' Friday morning, but winds died out and residents were allowed to return to their homes as conditions improved.

All emergency shelters were closed on Friday morning, but officials said shelters at the War Memorial Complex and Kamalii Elementary School may reopen if conditions worsen.​

Massive brush fire on Maui today. Roads closed and some evacuations ordered. Fingers crossed they can control it before it gets to any structures.#maui #brushfire #wildfire #hawaii pic.twitter.com/PrhErmlRvV

Sitting at the beach when we realized we had ash falling on us. A brush fire, which also took out the power when we were in the grocery store. #maui #anotherdayinparadise #thefireisalittlescary #blottingoutthesun #ashonthebalcony pic.twitter.com/eQCczkpBbn