The Ilopango caldera is the source of the large volcanic eruption known as 'Tierra Blanca Joven' (TBJ) that occurred between ca. AD270 and AD535. According to new research published recently in Journal of Volcanology and Geothermal Research, this event ejected volcanic ash up to 49 km (160 760 feet) a.s.l. and dispersed it over a large part of the present territory of El Salvador. Pyroclastic flows extended 40 km (24.8 miles) from the volcano. This eruption occurred while Mayan populations were living in the region and it would have had a significant impact on the areas within tens of kilometers of the vent for many years to decades after the eruption.

About 1 500 years ago in the territory that’s now known as 'El Salvador' occurred one the worst volcanic catastrophes in Central America (at least in the last 10 000 years). According to Dario Pedrazzi, a researcher at the Institute of Earth Sciences Jaume Almera of the CSIC (ICTJA-CSIC) this event has had a drastic impact on our living conditions.

Pedrazzi recently worked on a project whose target has been reconstructing the events from the analysis of the deposits of the expelled volcanic materials as it was the eruptive process of what is considered one of the largest explosive volcanic eruptions that occurred during the Holocene.

"The TBJ eruption was initially studied several years ago, but such a complete stratigraphic study hadn't yet been carried out, and the physical parameters were not defined. The volcanic products dispersion was not determined, either," said Pedrazzi.

The published work now presents a complete stratigraphic description and the scope and extension of the ash deposits known as Tierra Blanca Joven (TBJ), present in El Salvador and in some neighboring countries. The study also details the physical parameters that characterized the different phases of the eruption from which the deposits studied were generated.

Until now, such a complete and detailed study of this event has not been carried out. 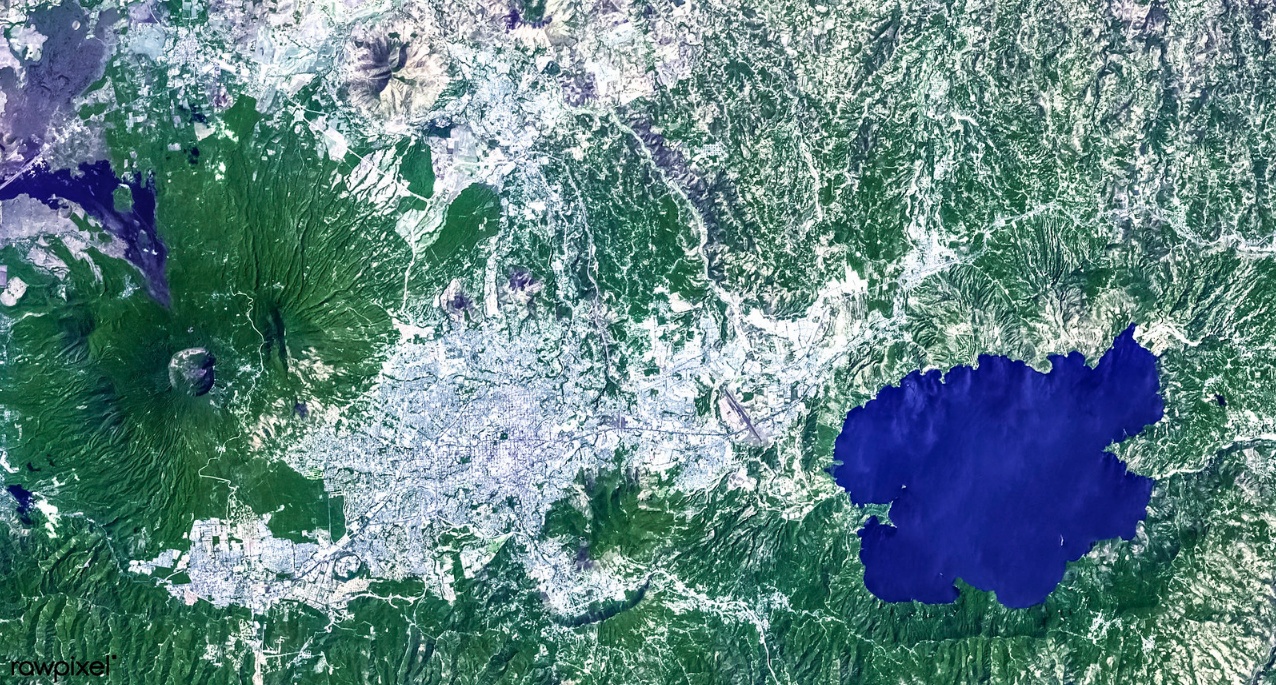 "What called our attention was the thickness of the pyroclastic deposits. Some of them were up to 70 m [229 feet] thick, and reached distances of at least 40 to 50 km [25 – 31 miles] from the vent. San Salvador City and its metropolitan area were built over the pyroclastic deposits originated during TBJ eruption," explains Pedrazzi.

His team of researchers measured a total of 82 stratigraphic sections, but focused their research on 21 outcrops and collected about 200 samples that were analyzed in the MARN and UNAM laboratories to obtain the necessary parameters to develop the numerical simulations.

With all these data-rich studies, the team was finally able to reconstruct the dynamics of the TBJ eruption. They identified a total of eight units in the deposits of ejected material that correspond to each of the phases that characterized the event.

"It was an eruption that started with pyroclastic surges in a very specific area. Then there was a shift in the eruptive dynamics, characterized by ash fallout, and it shifted again to another phase driven mainly by pyroclastic flows," he said. "The eruption reached its climax with a series of pyroclastic flows probably linked to caldera collapse. In the last phase, all the materials ejected previously were deposited by fallout mechanisms." 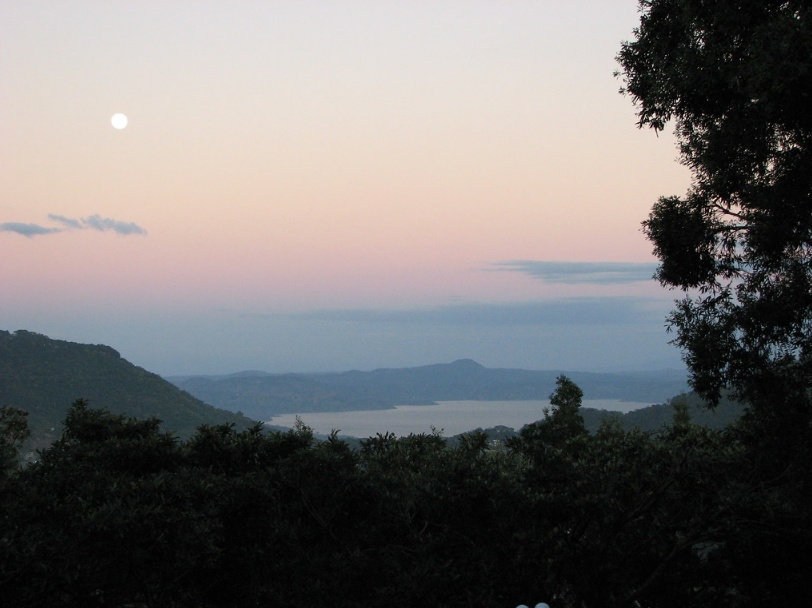 Some of these materials were transported to distances greater than 100 km (62 miles) and can be found in other neighboring countries of Central America, such as Guatemala, Honduras, Nicaragua or Costa Rica (especially fine grain ashes).

According to the researchers, this study represents the first and necessary step towards improved volcanic hazard assessment for the region to mitigate volcanic risk for a large number of communities living around Ilopango Caldera, an active volcano whose last eruption was in 1879 [VEI 3]. It was then when some domes (Islas Quemadas) were formed inside the caldera. About 3 million people live currently within 30 km (18.6 miles) of the caldera.

The Ilopango caldera is located about 10 km (6.2 miles) from San Salvador, the capital of El Salvador. It forms part of the Volcanic Arc of El Salvador, which with a total of 21 active volcanoes is one of the most active segments of the Central America Volcanic Arc.